Aaron Rodgers & Shailene Woodley: How they Spent Their Valentine’s Day After Secret Engagement

A week after Aaron Rodgers revealed that he and Shailene Woodley are engaged, the Green Bay Packers player reportedly paid her a visit in Montreal to have a romantic Valentine’s Day with his new fiancée.

Aaron Rodgers and Shailene Woodley celebrated their first Valentine’s Day since going public with their engagement on Sunday, and it was reportedly very on-brand for the noted private and inconspicuous NFL star. Aaron, 37, “spent the last two weeks in Montreal” with Shailene, 29, reports E! News. The Big Little Lies alum is filming her upcoming movie, Misanthrope, in Canada, and Aaron “quarantined at her place, but they spent time together when she wasn’t on set.”

For Valentine’s Day proper, the duo decided to avoid the cold weather and spend the romantic day indoors. Shailene and Aaron “had no problem staying in, ordering food and not going anywhere,” reports E! News. “They spent Valentine’s Day morning together, and then Aaron left town on his own and headed back to the states.” 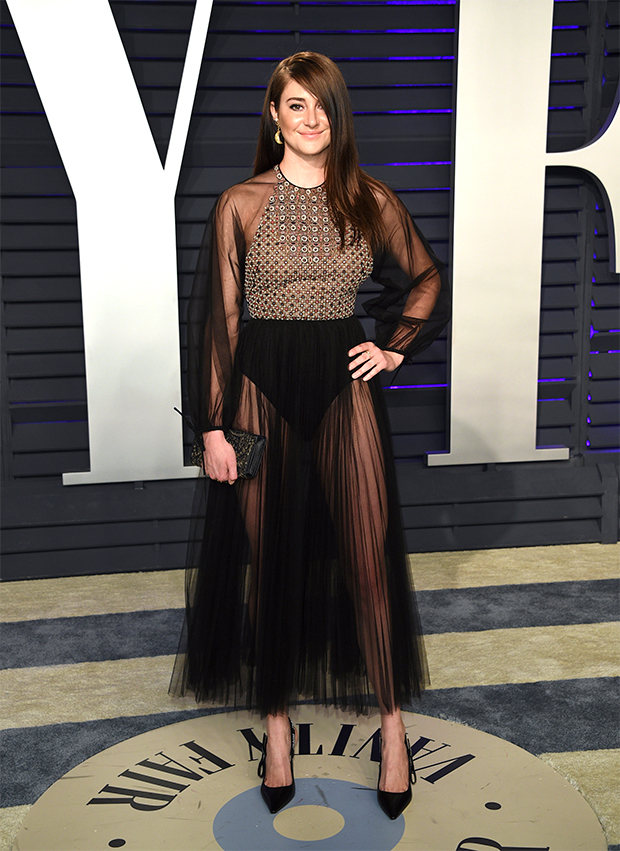 Aaron shared the news of the happy engagement in a very typical Aaron Rodgers-way: through football. “I got engaged,” Aaron said when accepting the Most Valuable Player award at the 2020 NFL Honors ceremony on Feb. 6. “2020 was definitely a crazy year filled with lots of change, growth, some amazing, memorable moments,” he said in the speech, before dropping the bomb. “One hundred-eighty straight days of having my nose hair scraped, a plan for very little fans or no stands the entire season, I got engaged, and I played some of the best football of my career.” 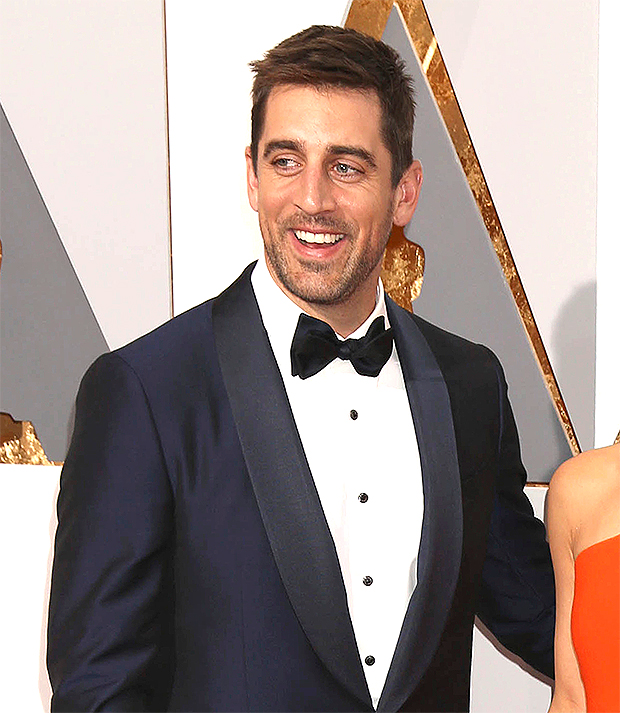 The engagement came just a few days after E! News reported that Aaron and Shailene were in a “long-distance relationship.” It’s unclear when the two started dating, but they reportedly did their best to keep their romance “private and low key.” Mission accomplished. Despite their respective busy work schedules, the two reportedly made sure to “[see]each other and [stay] in touch” and “continue(d) to talk and see each other when they can. They are both focused on their careers, but they also make time for each other.”

While the exact “when and where” of Aaron and Shailene’s relationship remains unknown, some fans got online to theorize that  Jodie Foster is responsible for their romance. During his NFL Honors acceptance speech, Aaron thanked Jodie. Shailene and Jodie are co-stars in the upcoming film, The Mauritanian. Some fans suspected that Jodie, a die-hard Packers fan, connected Woodley to Rodgers. If that is the case, Jodie better get invited to the wedding.