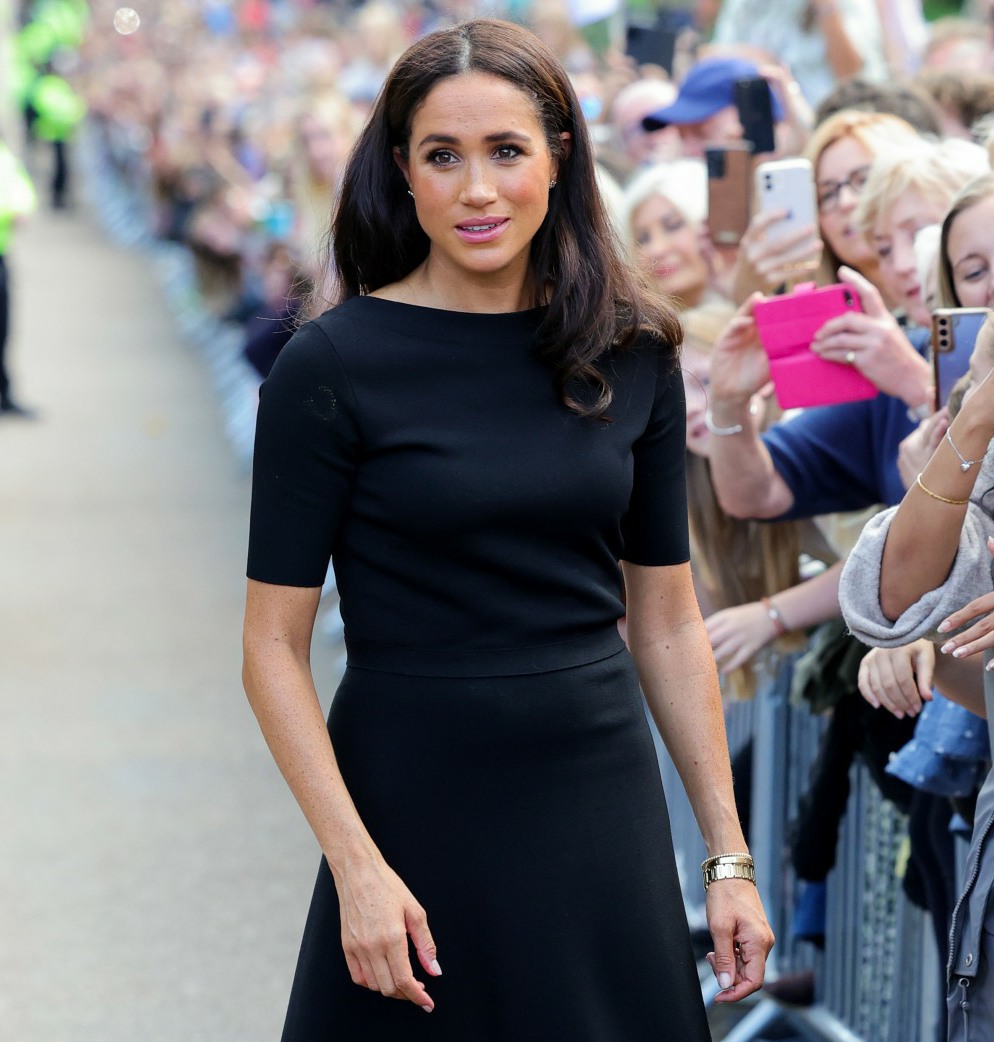 This weekend, the British media was full of royal stories, most of them recycled. Three royal books by Angela Levin, Valentine Low and Katie Nicholl were all excerpted in British newspapers and tabloids. I honestly hit the wall over the weekend as I tried to keep up with all of the headlines, especially because there’s something profoundly disturbing about their superficial, zero-context stories about the Duke and Duchess of Sussex in particular. Make no mistake, Harry and Meghan are still the biggest “sellers” for the royal writers. I read the excerpt of Valentine Low’s Courtiers book in the Times, and it was just a litany of “courtiers” whining about how Meghan was sometimes brusque with the idiots and incompetent dumbasses in Kensington Palace. The Times didn’t excerpt this big headline though, which is that Valentine Low spoke to the same people who were sent out to Robert Lacey last year. Lacey had Kensington Palace employees – high-ranking ones – telling him that Meghan is “unhinged” and a “narcissistic sociopath.” Guess what those same KP courtiers told Low?

Things got so bad between Prince Harry, Meghan Markle and their royal staff that they called her a “narcissistic sociopath.” They also reportedly said on repeated occasions: “We were played.”

The fresh revelations are contained in the second extract from the London Times royal correspondent Valentine Low’s new book, Courtiers: The Hidden Power Behind the Crown, in today’s Sunday Times.

Part of the problem of dealing with Meghan’s alleged bullying, according to one source, was the supposed gentility and civility of palace staff (which Meghan would likely contest too). “When someone decides not to be civil, they have no idea what to do. They were run over by her, and then run over by Harry,” a source told Low.

Meghan had a bad relationship with Edward Young, the then-queen’s private secretary, and Clive Alderton, Charles’ private secretary. “As things started to go wrong,” a source told royal biographer Robert Lacey, “Meghan came to perceive Young as the inflexible, bureaucratic figure who summed up what was [wrong] with the BP [Buckingham Palace] mentality, and the feeling was mutual. Young really came to dislike Meghan’s style.” Harry would send them “horrible emails.”

Former staff tell Low they believe Meghan manipulated and constructed the narrative herself of being rejected by royals to suit the later narrative she would tell after she and Harry had quit their roles as senior royals—including then claim she had considered suicide and been universally ignored when she sought help.

These staff, write Low, “came to be so disillusioned that they began to suspect that even her most heartfelt pleas for help were part of a deliberate strategy that had one end in sight: her departure from the royal family. They believe she wanted to be able to say ‘Look how they failed to support me.’”

Cohen particularly said it was vital that staff recorded the “duty of care” they had offered Meghan. When the duchess reported her concerns to HR, the staff were clueless as to why—HR was for staff matters, not members of the family. Meghan going to HR was seen as her “laying a trail of evidence.”

“Everyone knew that the institution would be judged by her happiness,” one former staff member told Low. “The mistake they made was thinking that she wanted to be happy. She wanted to be rejected, because she was obsessed with that narrative from day one.”

[From The Daily Beast]

This is simply abusive. I don’t know how else to talk about it anymore. The fact that William and Charles’s staffers are still running around and saying with their whole f–king chests that Meghan is a sociopath because she asked for help, because she kept receipts, because she begged these awful people to take care of her while she was pregnant. They’re turning it around on her, like she orchestrated the smears on herself, like she *wanted* to be harassed, torn to shreds and driven to suicide. What these palace operatives have done for years is beyond grotesque, it’s criminal.

Again, as soon as the first reports of Meghan’s “bullying” came out (just days before the Oprah interview aired), Meghan’s lawyer asked the palace for further details and their records. The palace refused. Just as the palace refused to release information about their internal investigation into Meghan’s bullying. If the palace has all of this evidence, has all of these records of Meghan’s abusive behavior, all of these records of how Meghan “played” them, then why are they still whining as unnamed sources to Valentine Low and Robert Lacey? 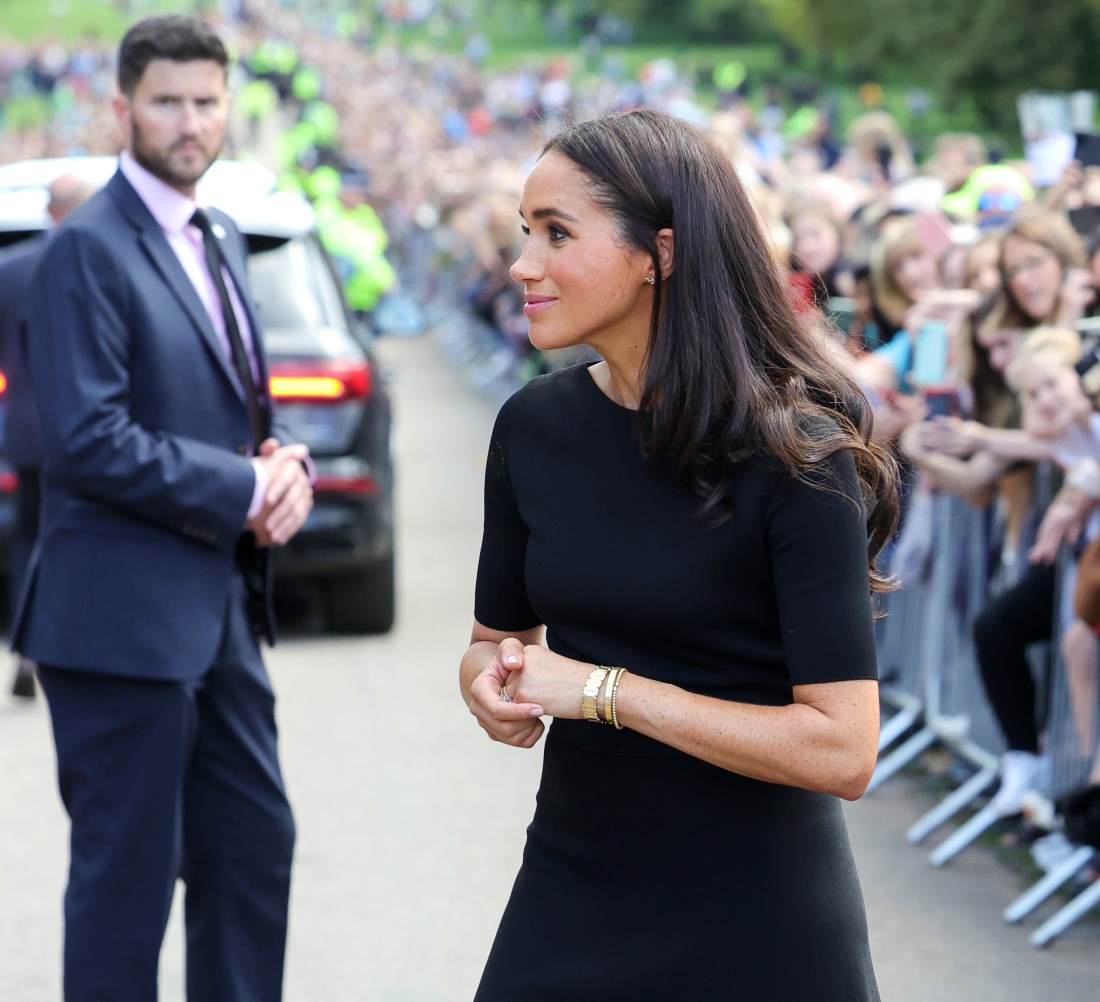