Countryfile presenter Adam Henson, 54, who broke into television in 2001, has given his fans an update on his career, as he announced an exciting new venture on Instagram today. The BBC star said he is “delighted” to share his news ahead of 2021.

In view of his 24,000 followers, Adam posted a sneak peek of his new book cover, which he confirmed will be published by next spring.

The book is said to be one for all “budding farmers and animal-lovers”.

It is for both entertainment and educational purposes and a “fascinating” non-fiction for families.

The presenter penned with excitement: “Delighted to announce that my first children’s book, A Year on Adam’s Farm, will be publishing next Spring! 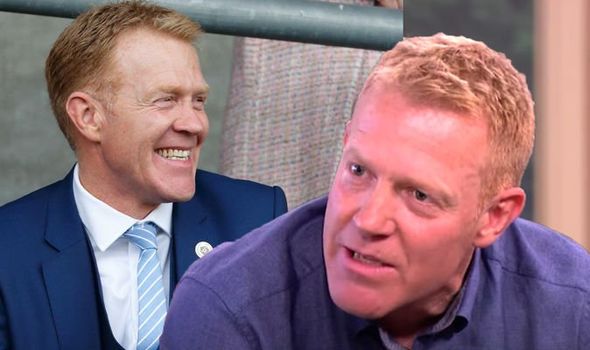 Delighted to announce that my first children’s book, A Year on Adam’s Farm, will be publishing next Spring! Discover where food comes from, lift-the-flap to see inside a combine harvester and uncover incredible farming facts. Find out more & preorder via the link in my bio! @_rachaelsaunders @puffinbooksuk

“Discover where food comes from, lift-the-flap to see inside a combine harvester and uncover incredible farming facts.”

He concluded: “Find out more & preorder via the link in my [email protected]_rachaelsaunders @puffinbooksuk.”

It wasn’t long before many fans of the Countryfile host rushed to express their thoughts over his new project. 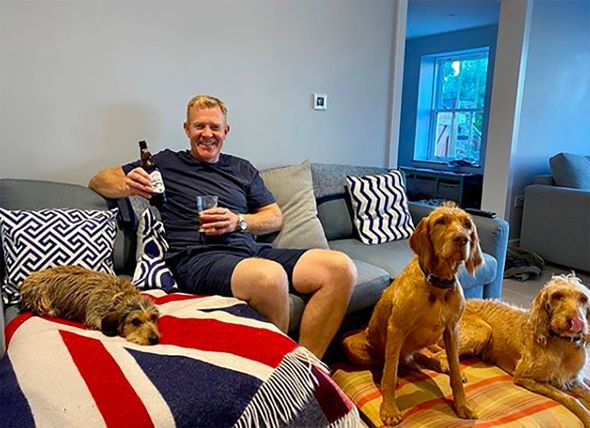 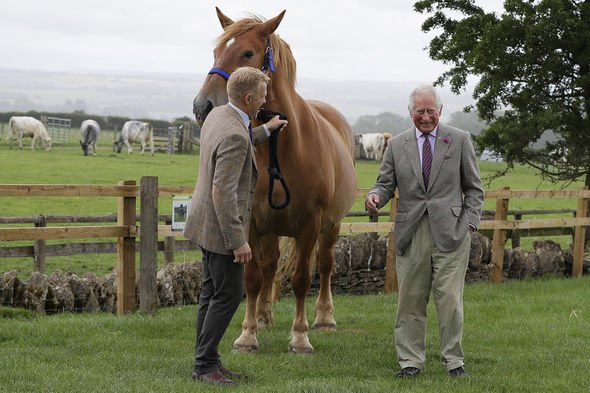 Rachel Saunders, who illustrated Adam’s book, also weighed in on his update to express her excitement.

She said: “This is such exciting news! Illustrating your book was an ‘udder’ dream for me.”

She continued: “I hope that children (and adults!) have as much fun exploring your farm as I had drawing it! You were great to work with @adamhenson_.”

A third fan remarked: “The word ‘facts’ leapt out.”

DON’T MISS:
Richard Hammond abandoned Porsche to run 16 miles to make it on time  (LATEST)
Naga Munchetty shows off her fun side in leggy snaps after subtle dig  (WATCH)
Phillip Schofield brutally shut down by guest in awkward spat (UPDATE)

It all comes after Adam admitted he is “terrified of dying” after his dad, Joe, of terminal cancer.

The farmer said his dad was told he had four months left to live when he was diagnosed with the disease.

“He had terminal cancer and was given four months before he passed away. He was very unselfish about the diagnosis.”

He went on to say: “He just shared all his love with my mum and all his children, and just said he’d packed his bags, was ready to go and went quietly.

Adam concluded in his interview with the Mirror: “I’m not scared of how it might happen, it’s just I don’t want to leave the planet.