Alison Hammond, 45, who is a regular guest presenter on This Morning, reached out to her fans on her Instagram page today to explain why she had to leave the ITV studios and go home earlier than expected. The TV presenter took the opportunity to thank her fans for being “understanding” of the situation.

I had to go home early.

Alison, who starred on the talk show today, shared a picture of a bouquet of flowers on her Instagram story to tell her 699,000 followers why she decided to return home after her brief appearance.

She wrote online: “I had to go home early due to a migraine yesterday, so thanks so much for being understanding.”

Alison then shared an additional snap of another bunch of flowers with the caption: “Thanks. Feeling loved @itvwin.”

The star first started her presenting and reporting role with This Morning in 2003. 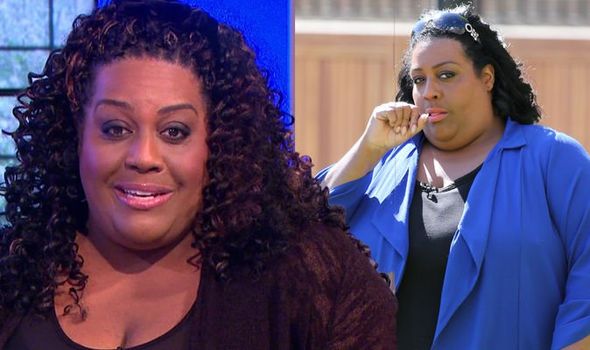 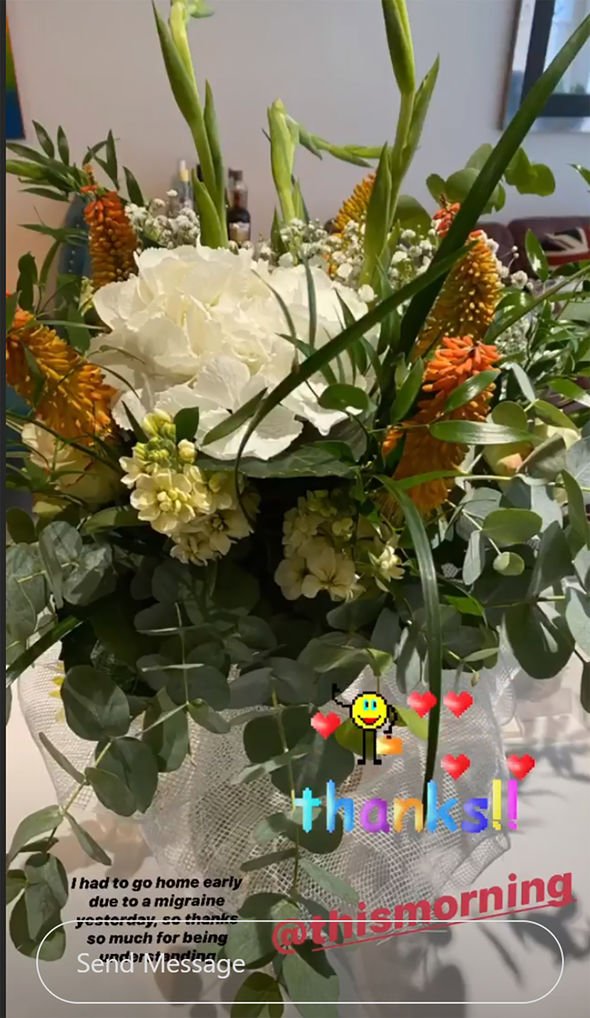 Alison has appeared on the likes of Big Brother, I’m A Celebrity… Get Me Out Of Here! and Strictly Come Dancing.

Elsewhere, Alison recently spoke to Hits Radio presenter Fleur East on her The Reality of Reality TV podcast this week about why she declined the offer to appear on Dancing On Ice.

The presenter revealed she previously broke her ankle on the ice ten years ago and was scared to take on the opportunity.

“I’ve been asked to do Dancing On Ice,” she announced. 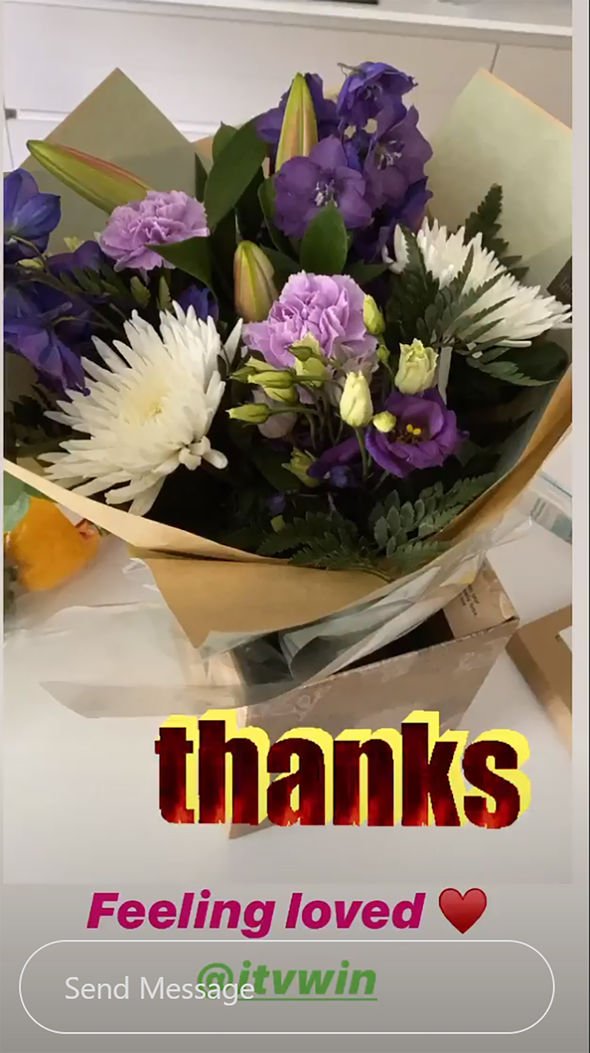 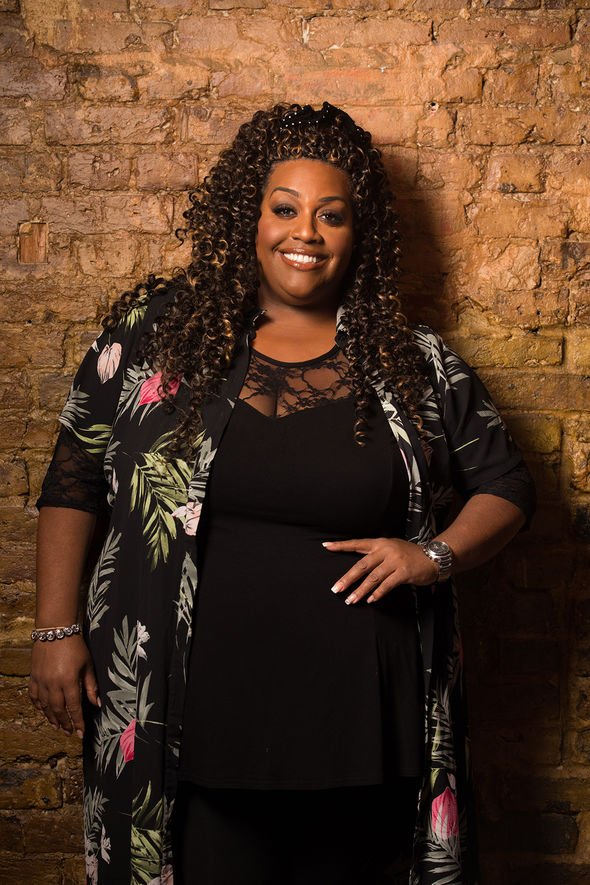 “I said no and the reason I said no was because about ten years ago I broke my ankle on ice.”

Alison continued: “You can’t go and do Dancing On Ice fearful, which I literally will be.”

The ITV favourite also discussed why she agreed to feature in I’m A Celebrity… Get Me Out Of Here! with Fleur, who appeared on the reality show last year.

Alison divulged: “With I’m A Celebrity… Get Me Out Of Here!, yes, you are covered from all angles but I feel that because they’re celebrities, they’re a lot more gentle to the celebrities and ultimately it’s a family show, they don’t want anything nasty and it will all be edited down.

“So, I think deep down they want to show the best of you.”

The reality TV star then confessed why she felt Channel 5’s Big Brother was a different experience to when she appeared in the jungle back in 2010.

“Big Brother is not bothered. They will show everything,” she stated.

“They will show your warts and all. I feel like with I’m A Celebrity they’ve got your back.

“You could be a bit of a nasty piece of work, but it probably won’t get shown.”

Alison was the fourth contestant to leave Australia during the tenth series of I’m A Celebrity.

The Big Brother star was up against the likes of presenter Gillian McKeith, actor Nigel Havers, and actress Britt Ekland.