Brad Pitt, 58, has spoken about his life after divorcing Angelina Jolie, admitting he suffered from loneliness and a broken heart. The couple were married for five years and went through a difficult divorce which was finalised in 2016.

He has reportedly begun to embrace a life of abstinence.

The actor’s newfound positivity is, according to him, formed out of the belief that everyone will experience a gut-wrenching heartbreak at some point in their lives, and he finds comfort in that fact.

Speaking in a recent interview, Brad explained that pain and suffering is essential to growth.

“I think all our hearts are broken,” he said. 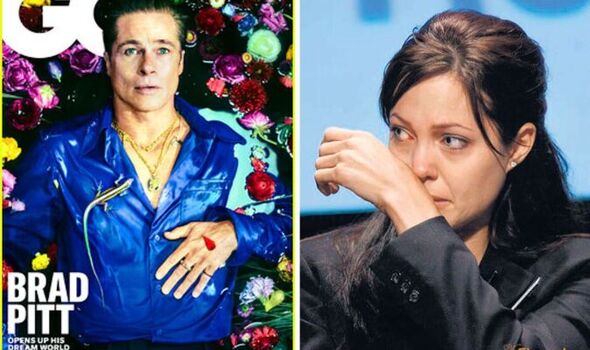 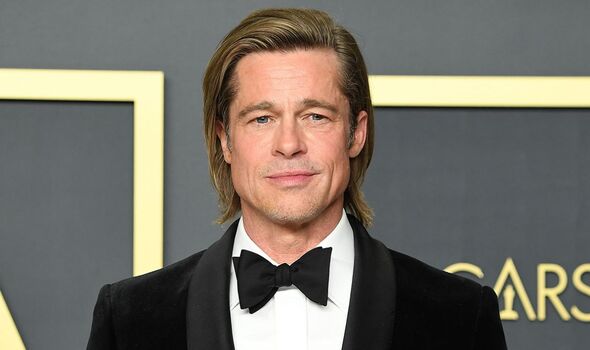 “I always felt very alone in my life, alone growing up as a kid, alone even out here.

“It’s really not till recently that I have had a greater embrace of my friends and family.”

Brad added, speaking to British GQ this week: “What’s that line, it was either Rilke or Einstein, believe it or not, but it was something about when you can walk with the paradox, when you carry real pain and real joy simultaneously, this is maturity, this is growth.”

The actor spent 18 months attending regular Alcoholics Anonymous meetings while simultaneously embracing core principles of the group he was involved in, which involved abstaining from most substances. 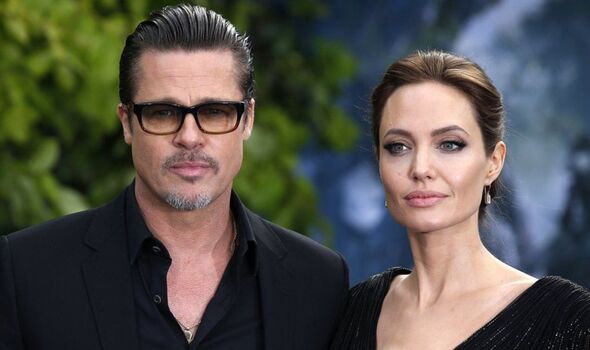 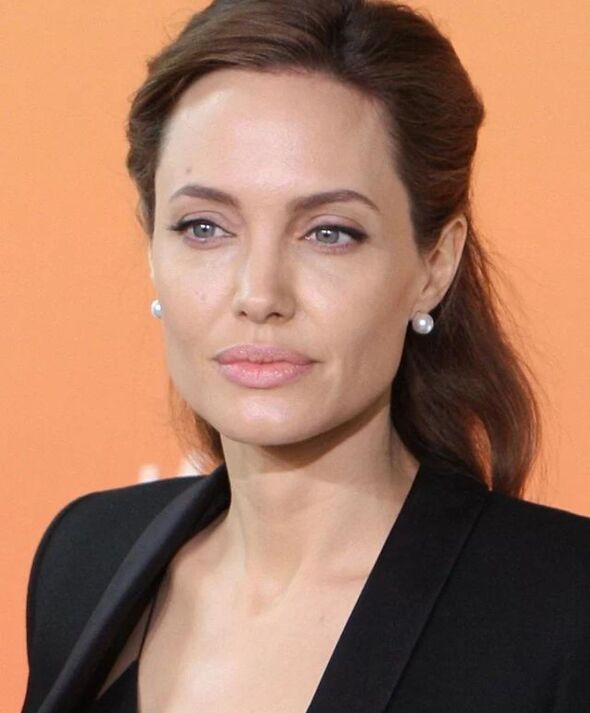 Brad, a lifelong smoker, also decided to cut out nicotine and cigarettes.

The star chose to replace smoking with chewing tobacco.

He said he wasn’t able to cut out smoking piecemeal, and had to go “all in” and stop smoking all in one go.

Brad told New York Times in 2019 that he used to smoke marijuana every day during his marriage to Jennifer Aniston in the 90’s.

He said he was too “uncomfortable with the attention” he would receive and would “hide” in the drug.

The Fight Club actor was first in a relationship with Juliette Lewis from 1990 until 1993, shortly before he was with Jitka Pohlodek from 1993 until 1994.

But the couple divorced after Brad met Angelina Jolie on the set of action-thriller Mr. and Mrs. Smith, where they played an on-screen couple.

Angelina confirmed she was pregnant with the couple’s first child in 2006, daughter Shiloh.

Twins Knox and Vivienne followed the next year.

The pair married in a private ceremony at their jointly owned French chateau in 2014.

The July/August issue of GQ is available via digital download and on newsstands on 28th June.