Andrea McLean, 51, who hosts Loose Women, has addressed the time she was “on the floor” when considering taking her own life. The ITV presenter revealed after the “longest night’, she pretended everything was fine and took herself to work the next day.

I was on the floor, pacing the room and crying

Andrea said she never mentioned it as she didn’t want to go over what had happened again.

“It lasted a night and it was the longest night, dark and horrible,” she began.

“I was on the floor, pacing the room and crying.”

Andrea went on to discuss the following morning, admitting she decided to put on a brave face. 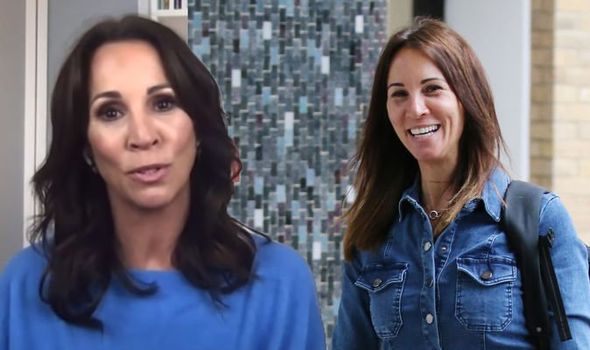 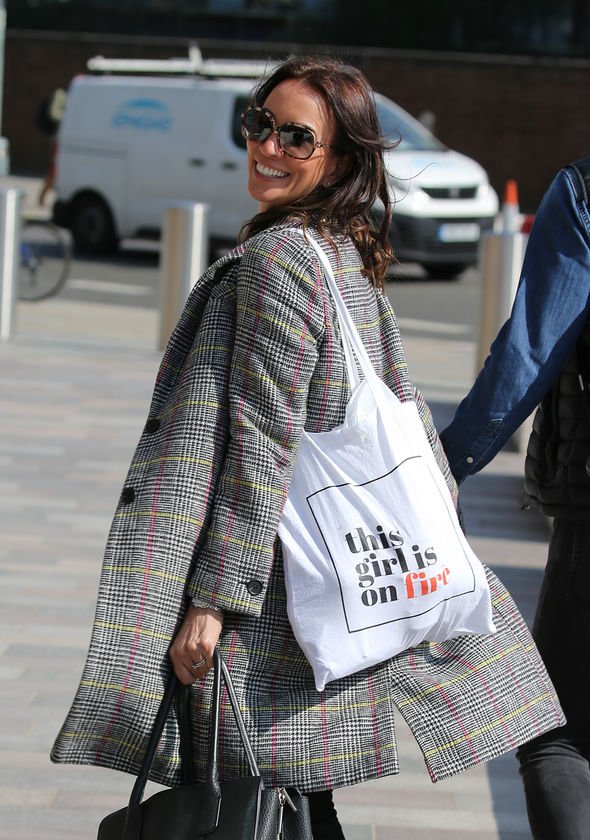 “The next morning I got up off the floor and went to work,” she added.

“I spent a whole day pretending everything was fine.

“By the time I got home I thought, ‘It’s passed. I still don’t feel right but I don’t want to think about it any more.’

“So I never mentioned it.” 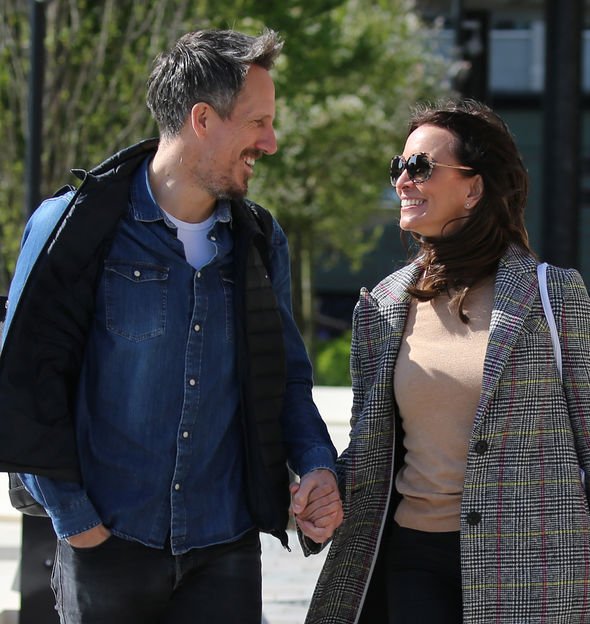 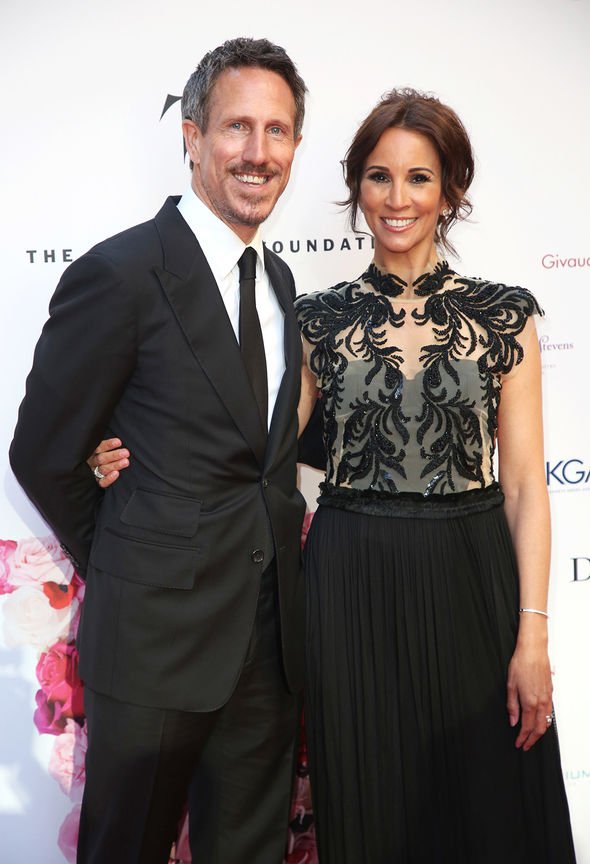 Andrea told the Mirror her husband Nick Feeney first found out what happened after reading her self-help book This Girl Is On Fire.

She explained he was “devastated” after discovering what she had gone through and that he didn’t know about it.

The presenter then reached out for help by going to counselling with Nick to work through it as a “team”.

Andrea opened up further and said many suggested she shouldn’t write about her breakdown in her book, but the mum-of-two wanted to give her readers the full picture.

It comes after Nick spoke of how hard it was to see his wife go through the horrible time.

Speaking to Kate Thornton on her podcast White Wine Question Time, he shared: “The difference with me is I’m not reading her book, I’ve seen it and it’s just horrendous, it’s hard.

“All I want to do now is just make sure she never ever goes back there again, to do everything in my power.”

He continued to tell Andrea: “I’d get rid of everything just to make sure you do not go from smiling at me this morning and then something happens and you’re in tears.”

Nick and Andrea have been married since 2017 after meeting for the first time in 2015.

The pair were set up five years ago on a blind date by a Loose Women make-up artist.

The TV star is mum to Finlay, 19, and Amy, 13 from her previous marriages.

For confidential emotional support, contact The Samaritans at any time by calling 116 123 or emailing [email protected]