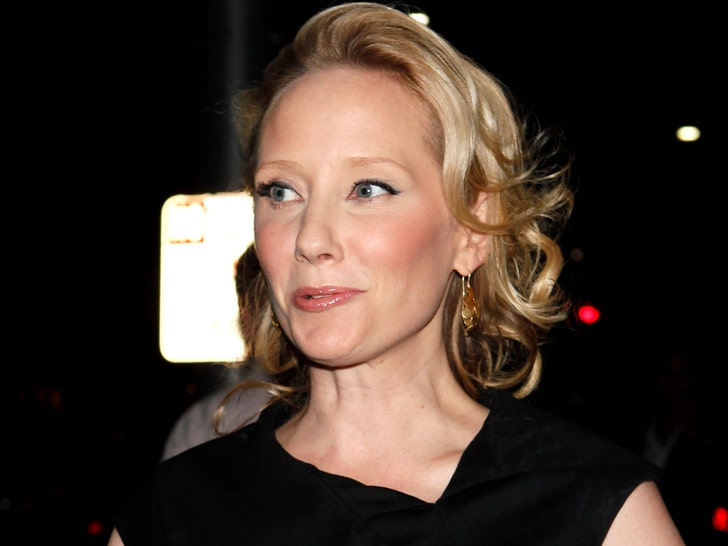 Anne Heche‘s fiery car crash into a Los Angeles home almost killed the woman who lived there with her pets, and now they don’t have a home … according to a new lawsuit.

The late actress’ estate is being sued over her August car wreck by the woman who lived in the home where Anne crashed her Mini Cooper and ignited a huge blaze. 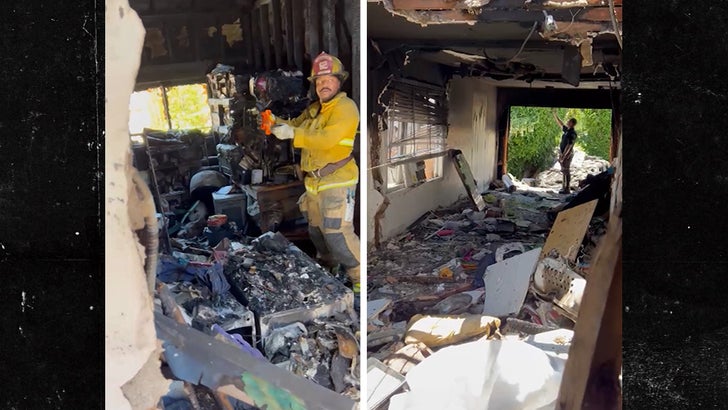 According to the lawsuit, obtained by TMZ, Lynne Mishele says she was minding her business at home with her pets when suddenly Anne’s car came barreling inside, allegedly stopping just a few feet away from the woman, her dogs and her tortoise.

Lynne claims she is still traumatized by the incident — she says she’s startled by loud noises, plagued by nightmares and flashbacks of the crash, terrified of walking outside … and has no place to live. 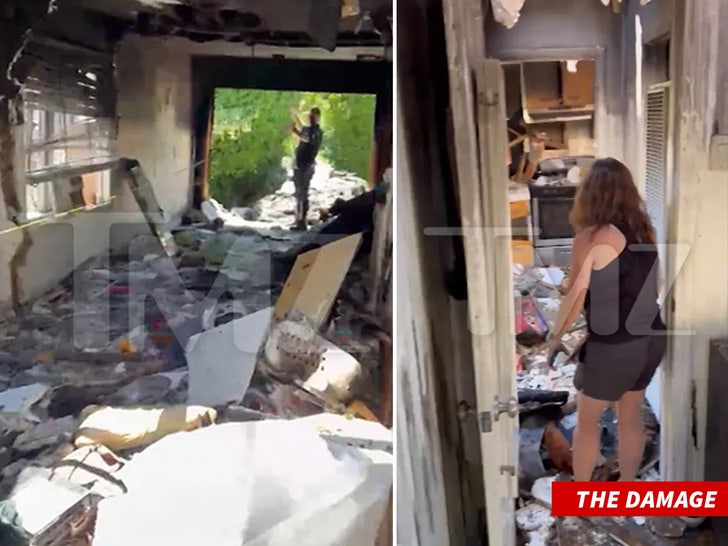 In the suit, she claims the house and all of her possessions were completely burned and destroyed as a result of Anne’s crash.

She notes Anne was driving erratically before crashing into her home … remember, Anne also crashed into another home nearby, and also notes a blood analysis showed Anne had cocaine and fentanyl in her system at the time of the crash.

As we reported … Anne was stuck in her burning car for at least 45 minutes after the crash, and she was transported to a hospital where she later died from smoke inhalation and burn injuries.

Lynne is going after Anne’s estate for at least $2 million in damages.

We reached out to the estate … so far no word back.