Strictly Come Dancing 2020’s Anton Du Beke, 54, who was partnered up with EastEnders actress Emma Barton, 43, on the dancing competition last year, revealed he was in disbelief when he discovered Shirley Ballas and Bruno Tonioli were standing up after one of their dances. The pro said receiving his first-ever tens after 17 series’ felt “unbelievable”.

The first ever ten for 17 series.

It comes after Anton joined hosts Tess Daly and Claudia Winkleman as well as a handful of his fellow professional dancers and celebrity contestants for tonight’s special Strictly: The Best of Blackpool.

During the episode, Anton was reminded of the night he and Emma scored two tens for their dance.

While watching back his reaction, the professional dancer went into detail about how he felt about the achievement at the time.

“I can’t tell you. It’s unbelievable. The first ever ten for 17 series,” he gushed. 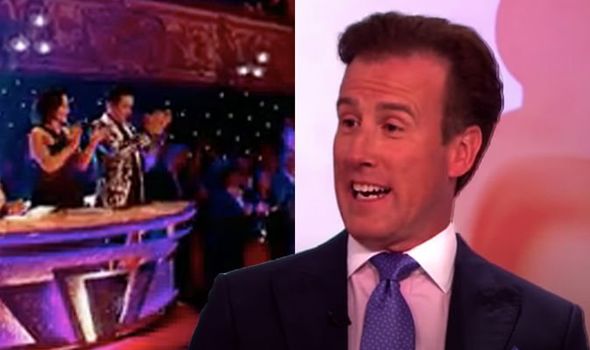 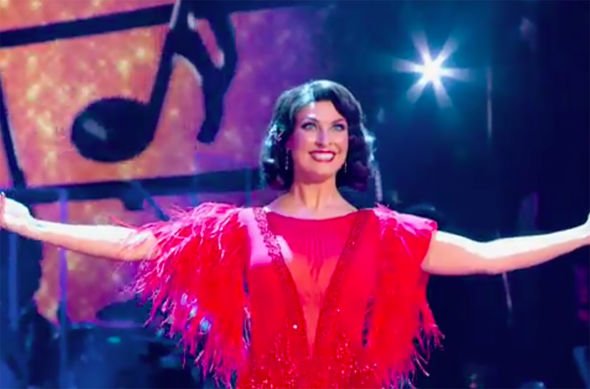 “I couldn’t believe it because Emma and I were dancing and I thought, ‘Oh hello, this is going nicely.’ And we get to the end of the dance, we finished and the place went mad.”

Anton didn’t believe the judges were standing up to applaud his performance with the actress, and thought they’d had enough instead.

“I went, ‘Yes!’ I looked over to the judges and Shirley and Bruno were standing up and I thought, ‘Oh hello, they’re leaving.'”

He added: “It didn’t seem that bad. I thought it was quite good. 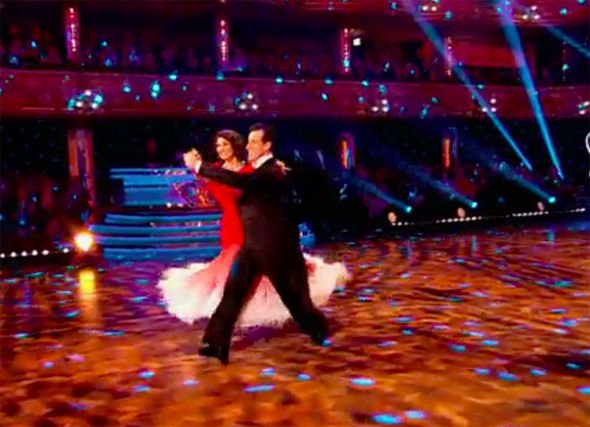 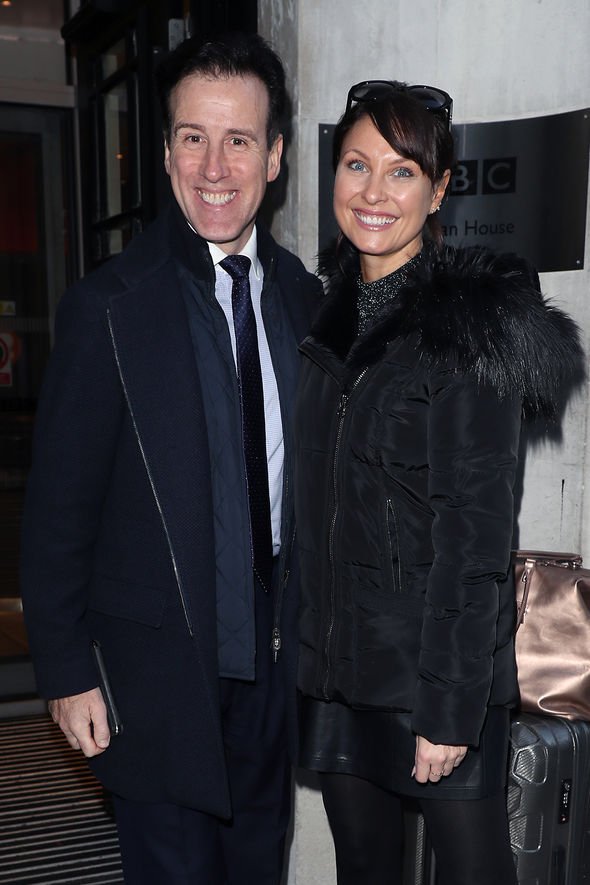 “So anyway they sat back down. It went rather well.”

The BBC favourite went on to share: “The comments were outstanding and Craig [Revel Horwood] started with an eight and I went, ‘Oh, we’re worth 14 in anyone else’s money.’

“And then Shirley, and then Bruno gave me another ten.”

The pair scored a 37 out of 40 for their American Smooth.

Emmerdale’s Kelvin Fletcher and Oti Mabuse were the winning couple.

It comes after Anton looked back on one of his dances with This Morning host Ruth Langsford from three years ago.

During last weekend’s special, The Best of the Movies, the dancer watched back a clip of himself and Ruth dancing along to Diamonds Are Forever.

Eamonn Holmes’ wife was dressed in a black gown with her long blonde tresses on display.

Anton began: “Now I remember the night we did Diamonds Are Forever and Ruthie was a Bond Girl.”

While he watched Ruth start to move her arms at the start of the dance, he went on: “Oh. She looked fine, let me tell you and we did dance a wonderful Rumba.

“We just didn’t do the same dance at the same time. She looked gorgeous and I didn’t really mind.”

The James Bond number earned them just 15 points out of 40 from the panel.

Ruth and Anton finished in ninth place during the 15th series of Strictly.

Strictly: Best of Blackpool is available to watch on BBC IPlayer now.