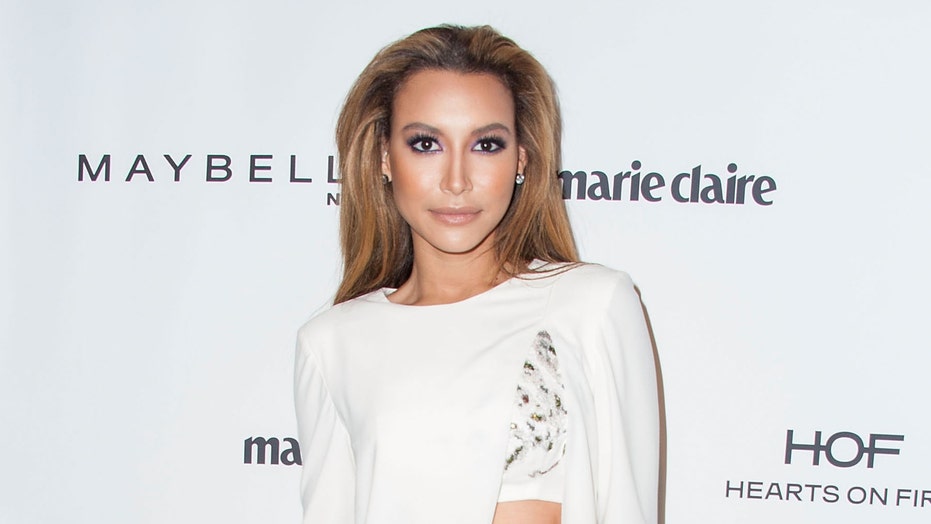 The Ventura County Sherriff's Department has released footage showing the underwater visibility of the lake where Naya Rivera went missing.

The former "Glee" actress, 33, disappeared Wednesday after she rented and boarded a pontoon boat at Lake Piru near Los Angeles with her 4-year-old son Josey. The boy has been located and is safe, but the search for Rivera is still ongoing.

At a Friday evening press conference, Capt. Eric Buschow explained that the department has brought in "specialized equipment," including a sonar system, to help in the search.

"What they do is they go out and they tow these devices in the water that scan the bottom of the lake for any objects that might look like a body," Buschow said.

"Last night, they had a couple of images that showed up on the sonar that they thought might be promising to investigate. This morning, they sent an ROV, or a small robotic device, down into the water to examine those objects. Unfortunately, they did not locate Naya Rivera. They are still searching."

A video posted on the department's Twitter page Friday, shot by the underwater device, shows cloudy and green water. It's tough to make out anything else in the 11-second clip other than a large tree limb.

Buschow called the murky water conditions "difficult," but said authorities are utilizing all the tools they can get their hands on.

"The visibility in the water is one to two feet," Buschow said, noting that the depth in the area being searched is up to 35 feet..

"We're still continuing the search and we appreciate everybody's cooperation," he said. "We know everyone's concerned out there about this case and locating her and providing some closure for her family."

Buschow said he's confident that Rivera's body will be found.

"It's very effective," the captain said of the sonar system. "They get a really detailed image and they can go down and focus on specific things rather than putting divers in the water where they're literally feeling around because they can't see."

Authorities are focusing on the north and east sides of the lake, based on where Rivera's boat was found and the wind patterns and currents.

"We don't know if she's gonna be found five minutes from now or five days from now so we're still going to be continuing this effort," Buschow said.

Josey, the son of Rivera's ex-husband, actor Ryan Dorsey, is "in good health," authorities confirmed earlier in the week.

Lake Piru is two miles long and its deepest point is "about 130 feet," Buschow said. Authorities are also using sniffing dogs to assist in the searches from boats.

Rivera's family has yet to release a public statement.