His side of the story. Bobby Brown still claims that Nick Gordon was the reason for both Whitney Houston and Bobbi Kristina Brown‘s deaths.

“I believe so,” the “My Prerogative” singer, 52, said when asked about the possibility that Gordon was involved in the loss of his ex-wife and daughter during an episode of Red Table Talk on Wednesday, April 14. 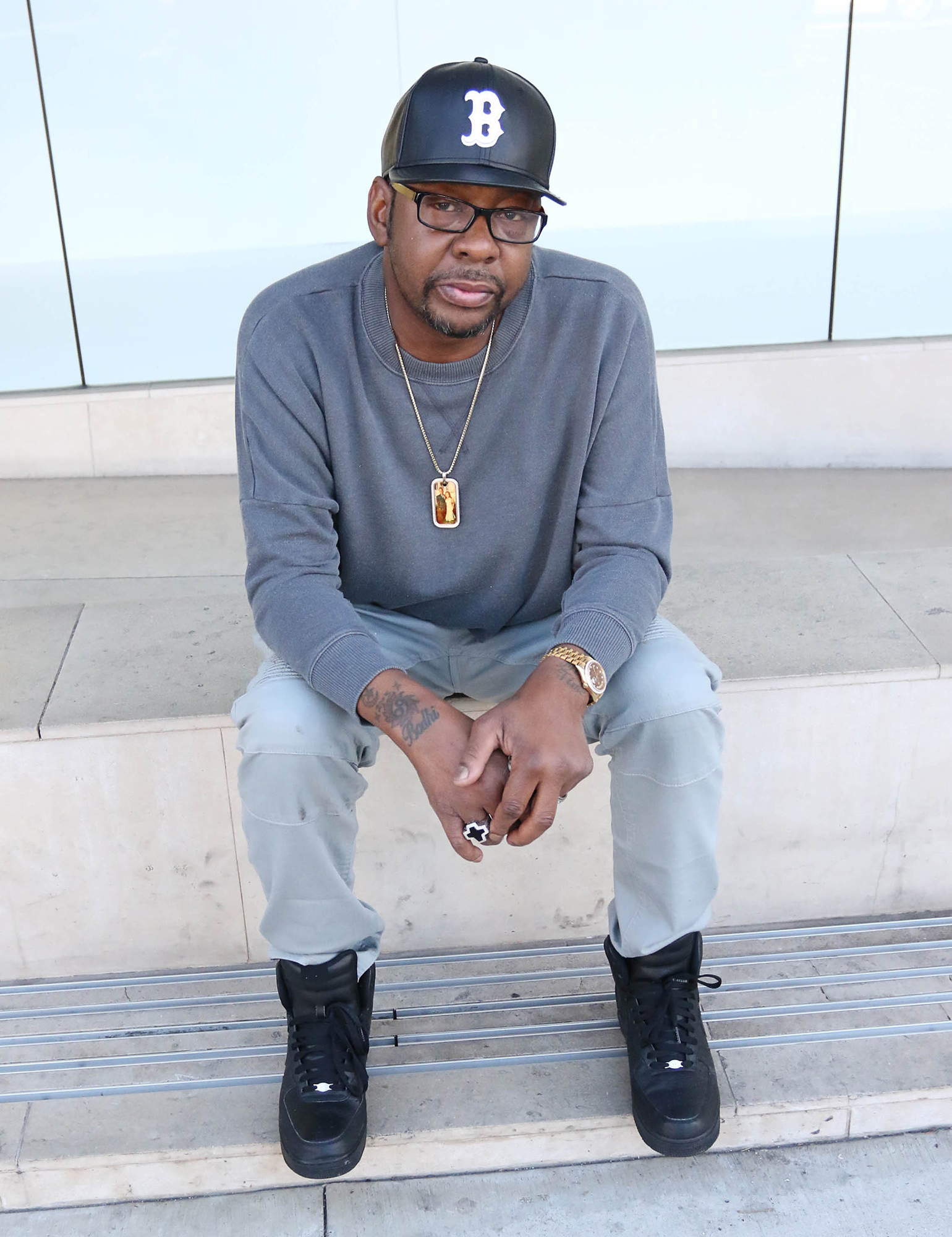 He explained to host Jada Pinkett Smith that he thinks Gordon may have given Houston and Bobbi Kristina the drugs that led to their deaths, saying, “I think he was more so a provider of party favors to them.”

In January 2015, Bobbi Kristina was found unresponsive in a bathtub in her Atlanta home. The 22-year-old star was in a medically induced coma and placed under hospice care for six months until she passed away in July 2015. Her death followed her late mother’s passing in February 2012. Houston died at 48, with the cause later being revealed as drowning due to coronary artery disease and cocaine intoxication.

Celebrity Health Scares Through the Years

“He was the only one there for both situations with my ex-wife and my daughter and they both died the exact same way,” Bobby added on Wednesday. The Grammy winner also lost son Bobby Brown Jr. in November 2020, five years after the death of Bobbi Kristina. 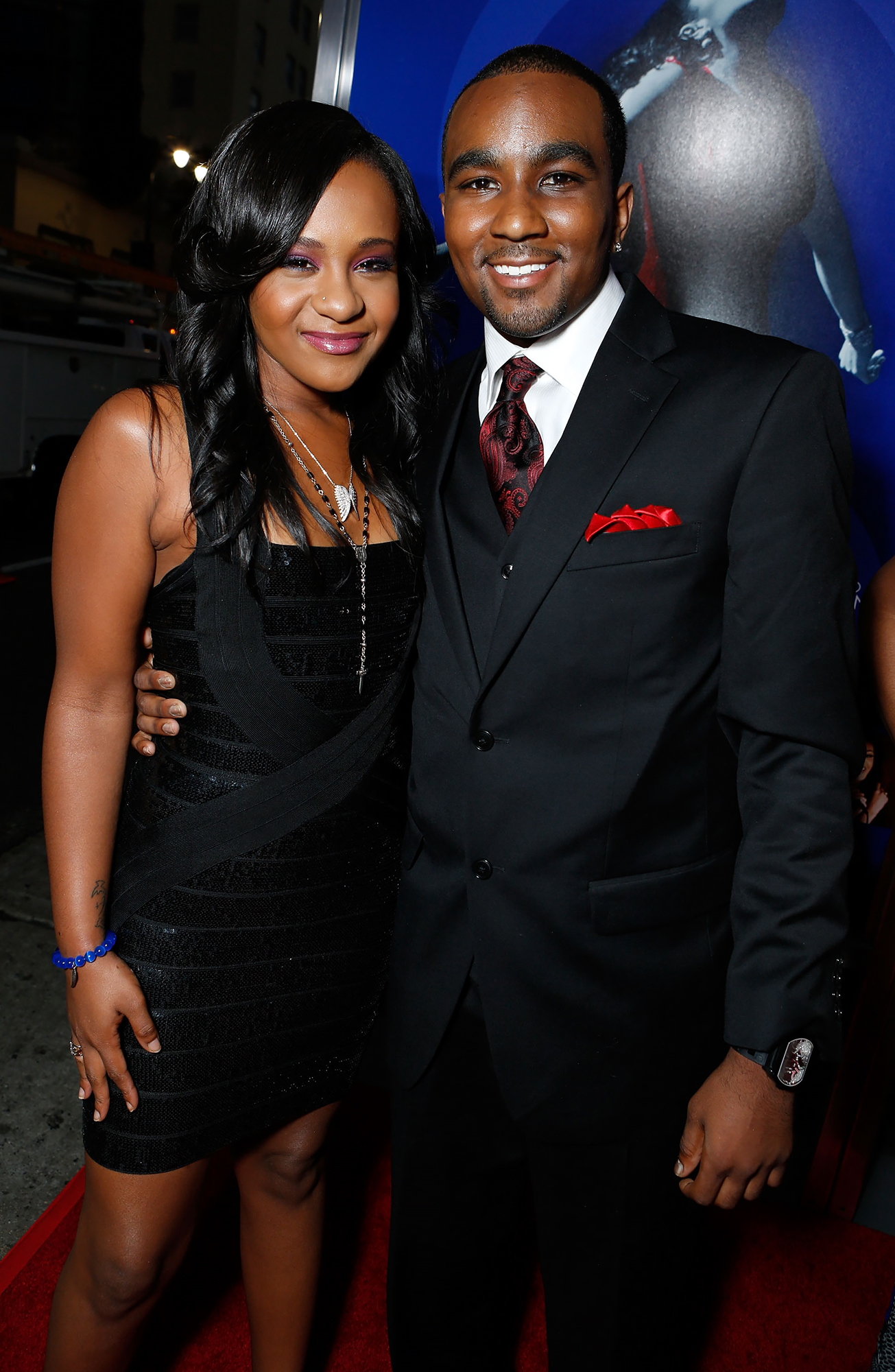 Gordon was dating Bobbi Kristina at the time of her passing. He was found “legally responsible” for her death in a civil case filed in 2015 by her conservator, who alleged in a $50 million lawsuit that, “Ms. Brown died due to a violent altercation with [Gordon] after which he placed her in a bathtub, unconscious, after he injected her with a toxic mixture.” He was never criminally charged, but he was ordered to pay $36 million in damages.

In January 2020, Gordon died from a series of heart attacks after being rushed to a hospital in Florida. He was 30.

His attorney, Joe Habachy, confirmed his client’s death in a statement to Us Weekly.

“My heart is heavy today after learning that my longtime client Nick Gordon died at the young age of 30,” the lawyer said at the time. “While I cannot speak to the specific circumstances of his death, I can say that it’s been truly heartbreaking to have witnessed first-hand the total devastation that drug addiction has wreaked upon a group of young friends, all of whom were loved and had immense potential.”

Nearly three years after Bobbi Kristina’s passing, Bobby exclusively told Us about his late daughter’s talents and how he continues to honor her memory.

He added, “Her presence is always around me. That’s my baby. There is no way she could disappear from me.”

If you or someone you know is struggling with substance abuse, contact the Substance Abuse and Mental Health Services Administration (SAMHSA) National Helpline at 1-800-662-HELP (4357).