Madison LeCroy is not holding back against her critics.

On Sunday, the “Southern Charm” star, 30, took to Instagram to share a sultry snap to her nearly 400,000 followers. The picture showed the star rocking a black one-piece while posing under the sun, though commenters were not pleased.

LeCroy was quick to retort.

KRISTIN CAVALLARI IS ‘BACK’ TO HER ‘OLD SELF’ AMID JAY CUTLER DIVORCE: ‘IT FEELS REALLY DAMN GOOD’ 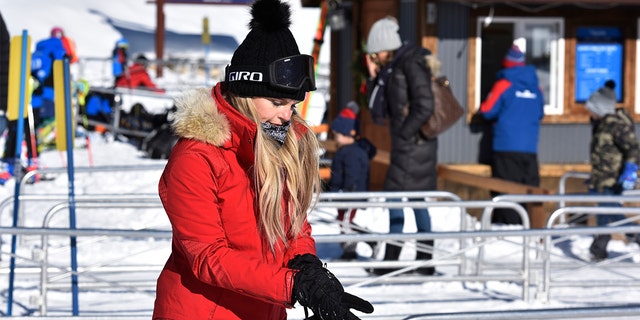 Madison LeCroy on an episode of ‘Southern Charm.’ On Sunday, the Bravo star took to Instagram to share a sultry snap to her nearly 400,000 followers, which prompted one social media user to tell the 30-year-old to ‘cover up.’
(Thomas Cooper/Bravo/NBCU Photo Bank via Getty Images)

“I am a mom captain obvious… Do you suggest I wear a turtleneck,” the star — who one day earlier posted another swimsuit pic wearing a red bikini — said in her sarcastic response.

Other social media users were quick to criticize the star in her comments section for her alleged fling with Kristin Cavallari’s estranged husband, Jay Cutler.

“Omg. Get. Over. It,” one user commented in reference to LeCroy’s caption, which simply read, “Blocking more than the [sun emoji].” 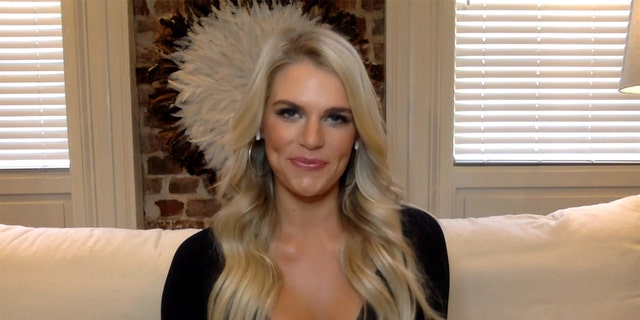 Madison LeCroy appears on ‘Watch What Happens Live with Andy Cohen.’ The ‘Southern Charm’ star recently made headlines for sharing text messages — allegedly between herself and Cutler — to prove he was the one who pursued her after Cavallari seemingly shaded LeCroy on social media.
(Bravo/NBCU Photo Bank via Getty Images)

The “Southern Charm” star recently made headlines for sharing text messages — allegedly between herself and Cutler — to prove he was the one who pursued her after Cavallari, 34, seemingly shaded LeCroy on social media.

Sharing screenshots of the whole ordeal, the first screenshot shows Cutler, who lives in Nashville, Tenn., booking a flight to visit LeCroy, who lives in Charleston, S.C., according to Entertainment Tonight.

The second screenshot reveals a more tense conversation between them with Cutler allegedly writing, “My name was also brought into it which I don’t appreciate.”

“Didn’t seem like that was the case,” Cutler, 37, reportedly answered. “Maybe it was accidental. I don’t know. No one wants this mess. I appreciate you saying that. I think we can all respect each other and move forward. At the very least.”

LeCroy ultimately pointed out that she was”disgusted by this whole situation.”