Britney Has 'Found Her Voice' in Conservatorship Battle: 'No Stopping Her'

Not staying silent. Britney Spears is ready to end her conservatorship once and for all after previously feeling like “no one would listen” to her about the uphill battle, a source exclusively reveals in the new issue of Us Weekly.

Britney Spears’ Mental Health and Conservatorship Battle: What We Know

“Britney is fighting back now because she feels support[ed], and for the first time, like she has power,” the insider continues. “The #FreeBritney movement really gave her her voice back. She felt like she wasn’t alone.”

The 39-year-old Grammy winner has been unable to make major personal or financial decisions without the approval of her father, Jamie Spears, for more than a decade. In September 2019, the 69-year-old stepped down as the conservator of his daughter’s person, leaving caretaker Jodi Montgomery to take over the role. Jamie remains the conservator of Britney’s estate — but the “Toxic” singer wants him removed.

“Britney has tried several times before to get her life back, but no one would listen. Now that Britney has found her voice, there’s no stopping her,” the source tells Us. “It’s all been building up for so long and she’s ready to unleash on those that have held her away from her own life. She wants the world to know what her dad has been doing to control her life.” 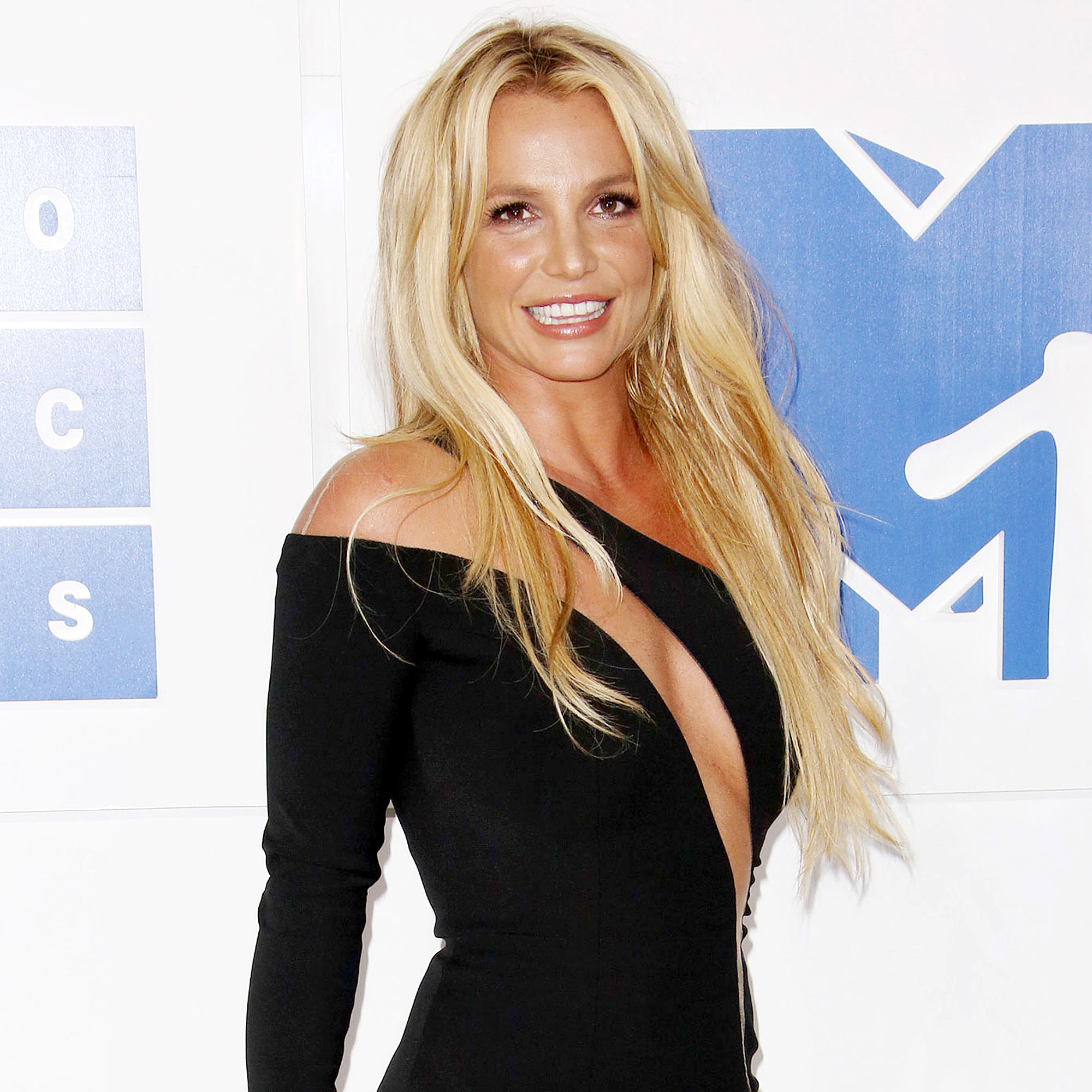 In 2008, the pop star was placed under her conservatorship after experiencing a public breakdown and splitting from then-husband Kevin Federline, with whom she shares sons Preston, now 15, and Jayden, now 14. The past 13 years have been “worse than anyone knows” for Britney, per the source. Longtime fans got a glimpse of the singer’s complicated reality during a June court hearing, where she spoke about the conservatorship for the first time publicly.

“It’s embarrassing and demoralizing what I’ve been through, and that’s the main reason I didn’t say it openly. I didn’t think anybody would believe me,” Britney told the judge at the time, admitting that she “didn’t know” she could petition to end the conservatorship. “I feel hanged up, bullied and alone. The conservatorship has done way more harm than good.”

Following her emotional testimony, Britney’s court-appointed lawyer, Samuel Ingham III, resigned from the position. The “Gimme More” singer later accused her father of abusing his power during another hearing earlier this month, and she subsequently was granted the right to choose her own attorney. She selected Mathew Rosengart, a former federal prosecutor.

“This conservatorship has allowed my dad to ruin my life,” Britney said on July 14, telling the court she’s “extremely scared” of Jamie and wants to “press charges” against him. “If this isn’t abuse, I don’t know what is. … I thought they were trying to kill me.”

Since speaking her truth, Britney has taken to social media to share more of her feelings with her followers — and has even called out her sister, Jamie Lynn Spears, and others for not having her back. The “Piece of Me” performer feels “empowered” and “thrilled” by the recent developments in her case, the source tells Us.

Britney Spears’ Ups and Downs Over the Years

“The ruling that Britney can hire her own lawyer is huge because it’s the first tool Britney has been given to fight back against the conservatorship,” the insider notes, calling Britney’s boyfriend, Sam Asghari, “a true rock” through all the drama. “He supports her and wants her to have freedom. Britney and Sam feel that they will win the fight and get to really start their lives together.”

For more on Britney’s conservatorship battle, watch the video above and pick up the latest issue of Us Weekly, on newsstands now.