Britney Spears‘ boyfriend may have tipped his hand on what will go down in court today … not by what he said, but by what he’s wearing.

Britney’s boyfriend of 5 years, Sam Asghari, just posted a photo of himself wearing a “Free Britney” t-shirt as he looks sternly into his camera. It doesn’t mean Britney necessarily feels that way … but it sure seems that would be the case. 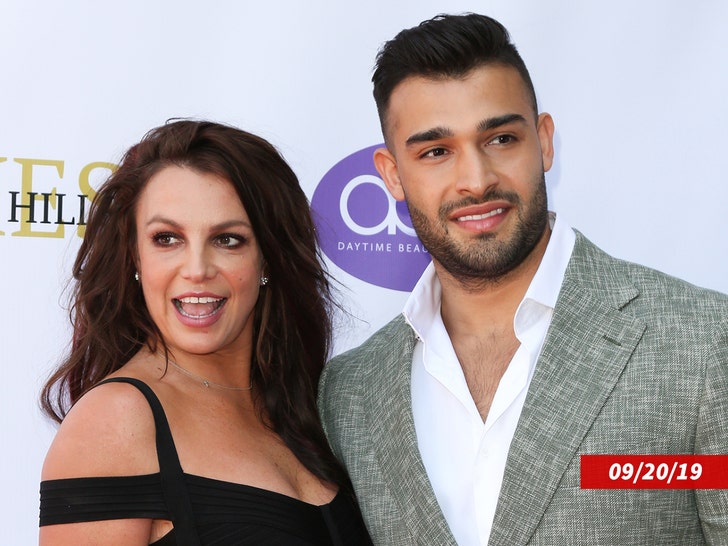 What’s so significant about this … is that Sam is the only person who interacts with Britney on a day-to-day basis. Translation — he has her ear and she has his.

As we’ve reported, Sam made it clear … he has major beef with Britney’s dad, Jamie. Sam made it clear last February, he has contempt for Jamie … calling him a “total dick.” We know Britney wants her dad removed as co-conservator of her estate and at the very least, she will ask the judge to do just that when she testifies later today.

The t-shirt Sam is wearing, however, seems to considerably up the ante. If this isn’t a signal of Britney’s sentiment about the entire conservatorship, we don’t know what is.

The hearing is set for 1:30 PM PT today, and we will be chronicling what happens in real time. We will also have a livestream analysis immediately after the judge slams the gavel.