Britney Spears seems to have deactivated her Instagram account just days after sharing the news of her engagement with the world. On Sept. 14 — just two days after her big reveal — the singer’s page “couldn’t be found” on the social media platform.

Britney hasn’t yet revealed why her Instagram account was deleted — HollywoodLife reached out to her rep for comment, but we didn’t receive an immediate response — however, Page Six claims “she’s happy and in a great place and silence can be a powerful thing and a powerful message.” 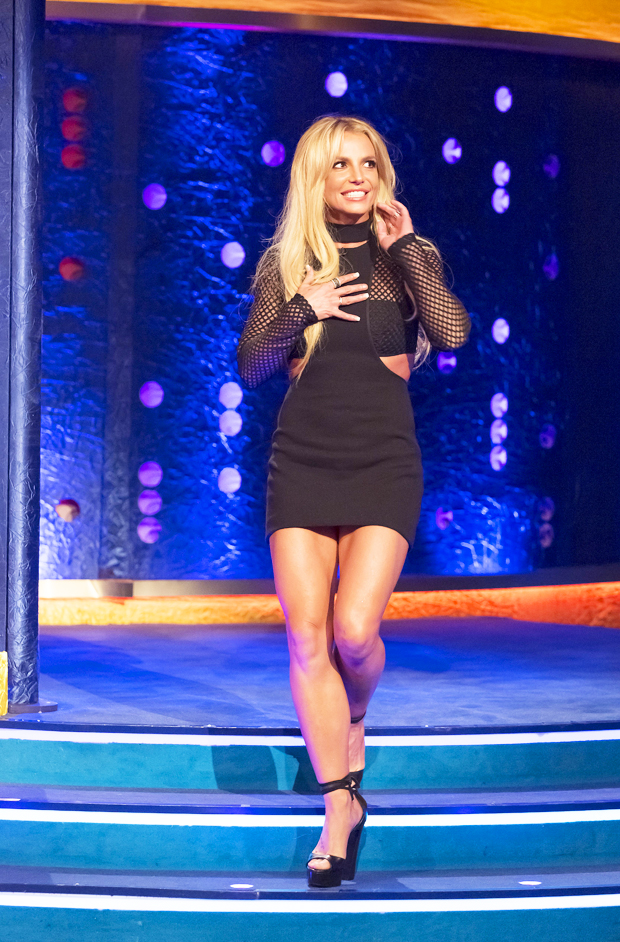 An insider further told the outlet, “This was her decision.” And just before the account was deleted, Britney posted the following message: “I’ve waited 13 years and I’m counting for my freedom”.

She shared an article titled “Infusing education with heart” and further wrote, “Growing up in a world where basically almost everything I did was controlled by someone else… I hope this message gets to people who have been confused or manipulated by a system !!!! No … you’re not alone and no … you’re not crazy !!!! People need to hear this before it’s TOO LATE !!!! I’ve waited 13 years and counting for my freedom !!!!!” She also thanked the #FreeBritney team for its support throughout her battle to end her conservatorship. 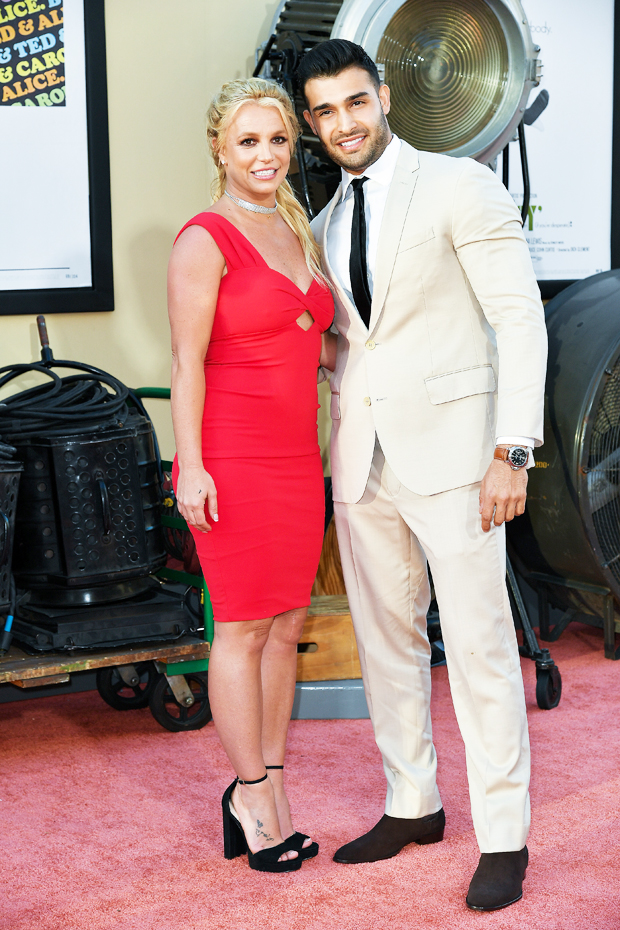 Page Six further claims that the singer, 39, is taking some time away from social media “in light of the successful path that she’s been on and continues to be on [following] the news of [her engagement]” with longtime boyfriend Sam Asghari.