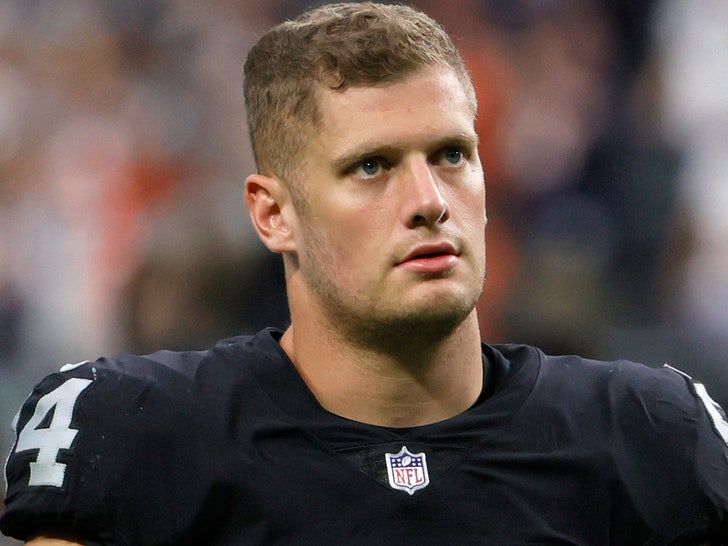 Carl Nassib — the only openly gay player in the NFL — was granted a day off by the Raiders on Wednesday … after his former head coach, Jon Gruden, was ousted for spewing homophobic comments in emails.

“There’s a lot that’s been going on the last few days,” Mayock said of Nassib’s situation. “And, of course, we support that request.” 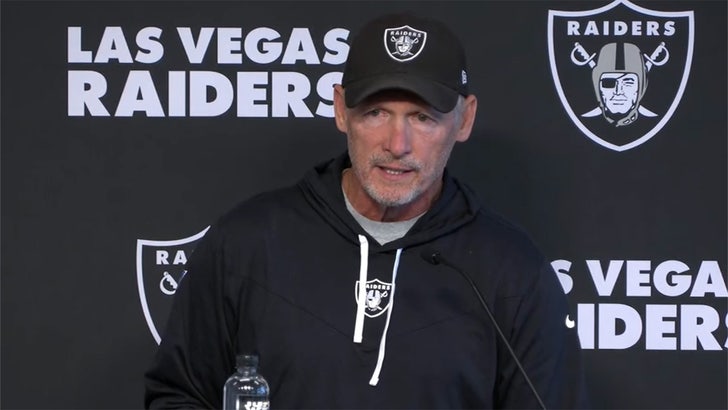 Mayock added that he’s already spoken with Nassib multiple times in wake of Gruden’s exit … and is planning to meet with him later Wednesday as well.

Mayock did not elaborate on if he expected Nassib to play Sunday when the Raiders take on the Broncos.

As we previously reported, Gruden stepped down as Raiders head coach after emails from the 58-year-old containing anti-gay rhetoric surfaced this week.

Nassib has yet to publicly comment on it all … but he did say just a few weeks ago that he avoided going public with his sexual preferences sooner because, among other reasons, he “didn’t know if guys would be supportive or not.”

Nassib has played in all 5 games for the Raiders this season … logging 1.5 sacks.