Chris Packham’s stepdaughter Megan McCubbin, 25, a qualified zoologist, was praised for her presenting skills after she joined the former on Autumnwatch earlier this year. Following her success on the show, the presenter said he would like to see more young presenters on television.

It opens it up to a younger audience

Speaking exclusively to Express.co.uk, he commented: “It’s really good to have a young face on screen, it opens it up to a younger audience.

“We are always very keen to encourage young women to go into science and Megs is really keen on that.

“She does quite a lot of the scientific parts of the programme, it’s what excites her, finding out about new science and explaining it to people.

“People have warmed to her, she’s just down to earth, she gets on with it, very professional, turns up on time. I’m glad it’s working out.” 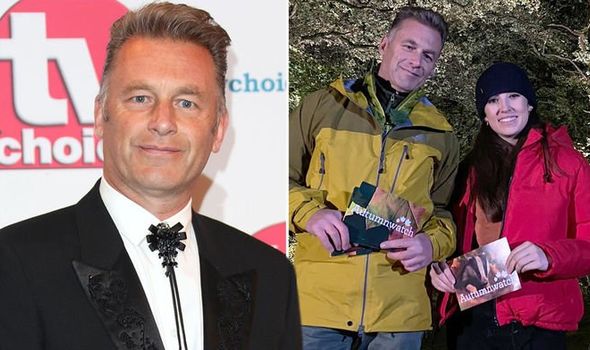 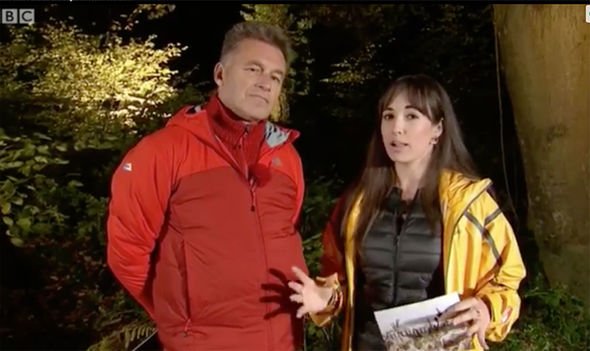 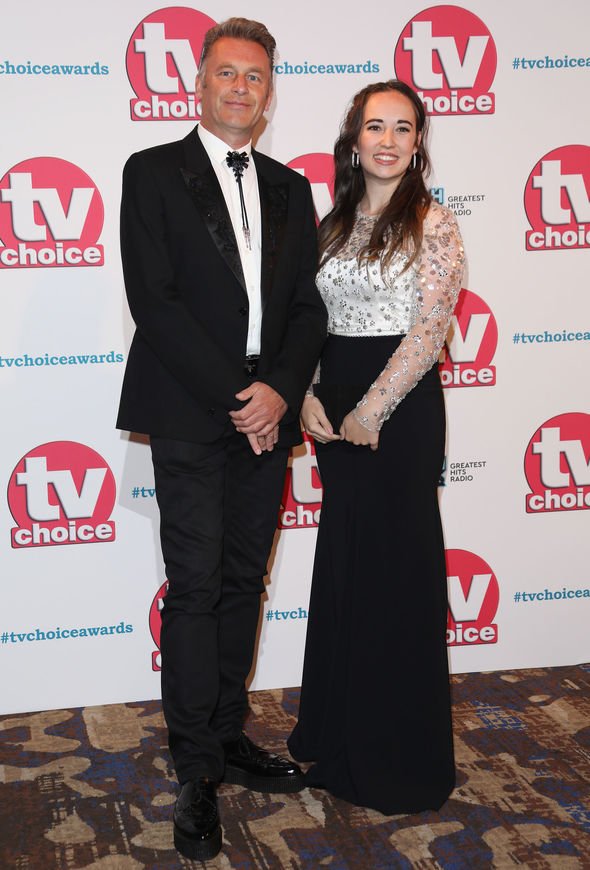 On seeing more younger faces on the show, the 59-year-old added: “Well, I’d love that and I do keep nagging about it, it is one of my things.”

Chris went on to say he had worked with many young people behind-the-scenes, particularly on his SIBC films and had been impressed with their energy.

He added: “I’d like to see even more young people do things, I think they do it with a freshness and energy that some other people don’t have. 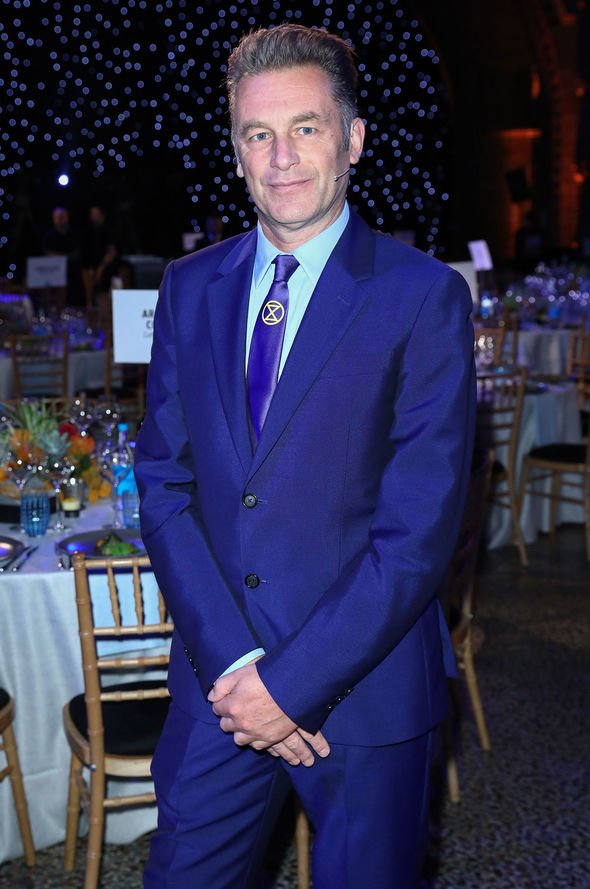 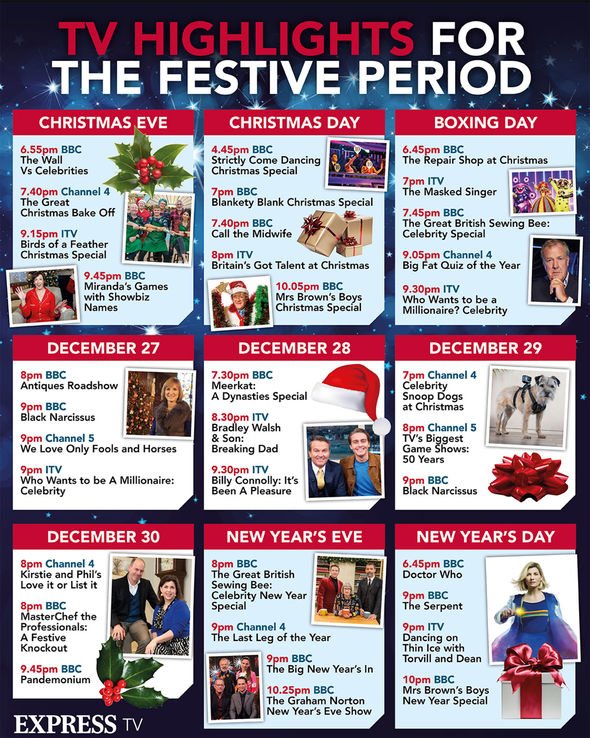 “It’s important to have young people to spread the diversity of the people working on the programme.

“Behind-the-scenes there’s lots of young people, so it’s good to have one on screen.

“We’re doing our best to find them, rest assured, we are constantly on the case.”

During the coronavirus pandemic, Chris presented Autumnwatch from his woodland home, where he was joined by Megan.

On what it was like working with a relative, he said: “We get on really well, we always have.

“We’re both passionate about the subject and we’ve got different methods of working, we know each other really well.

“As a consequence, we know each other’s strengths and weaknesses as well.

The naturalist spoke to Express.co.uk ahead of hosting the 30th RSPCA Young Photographer Awards this week.

11,000 entries under the age of 18 sent in their impressive artwork in a bid to win the top prize.

The winning image Mind your Head was taken by 17 year-old Jake Kneale from Pewsey, Wiltshire.