Coleen Nolan, 55, has revealed she expected her ex-husband Shane Richie to lose his temper in the I’m A Celebrity… Get Me Out Of Here! 2020 camp. The former couple were married for nine years in the 90s and share two sons together.

In spite of the Loose Women panellists concerns about her ex, she insisted she is “proud” of him and has been following his journey in the castle.

Speaking to her son Shane Jr. in an Instagram video, she said: “Can I just say how proud I am of your dad?

“I think he is doing brilliantly, I really do. He is very funny and he has kept his cool.

“I thought he would have lost his cool by now. 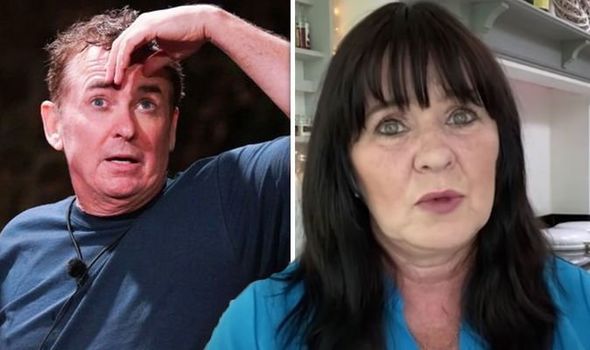 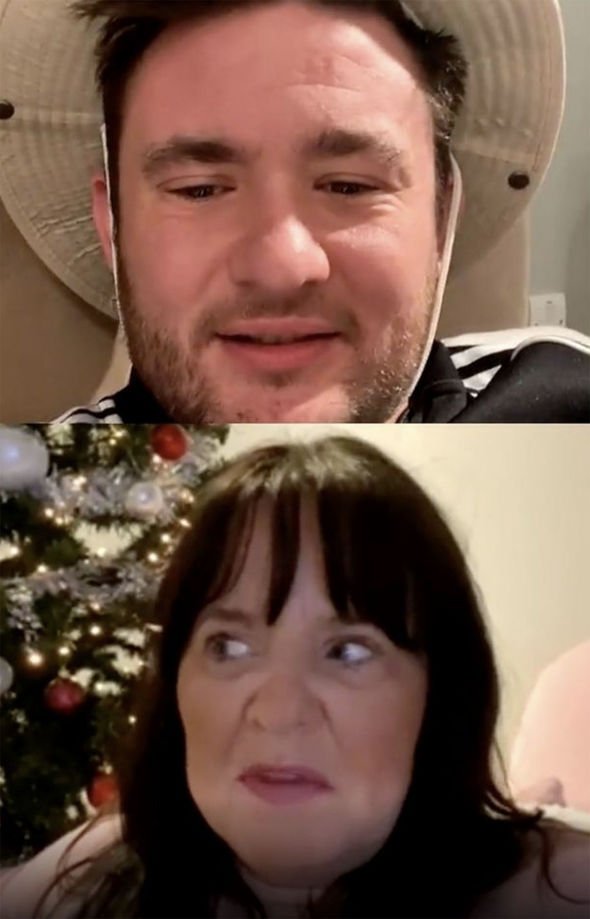 “He gets bored very easily.”

Showing her support for Shane, Coleen added: “I would love Shane to be in the top three because I know how much it would mean to him.

As much as he puts on this bravado, I know it would mean a lot.”

Shane tied the knot with his current wife Christie in 2007 and they have three children together. 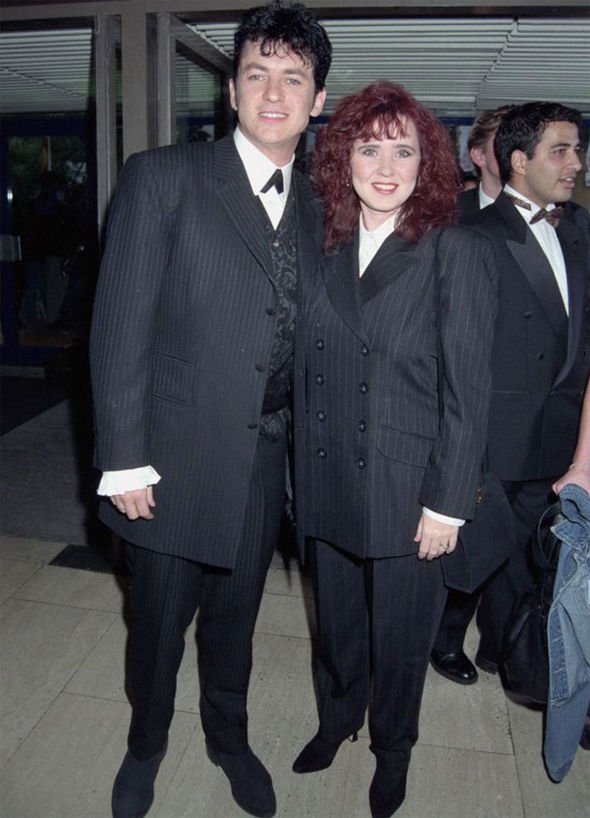 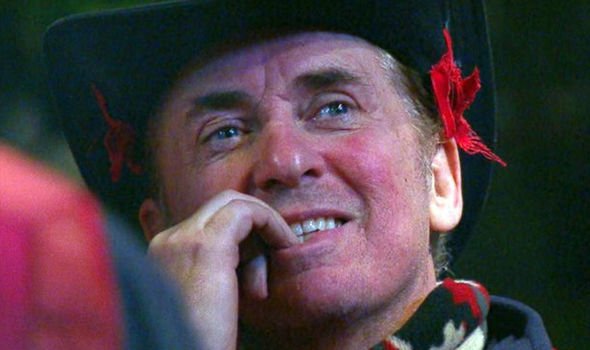 Christie has also backed the former EastEnders actor in his bid to become the King of the Castle.

When quizzed on if Shane could win the ITV show, she said: “I don’t know it is up to everybody out there but he has got great support and his fans are amazing.

“It has been lovely to hear the kind words they are saying about him.

“It is anybody’s game and you are only as good as your last episode. They are a great bunch and bring the best out of each other.”

Meanwhile, Shane Jr. has spoken out about his worry that his dad will accidentally make a gag that is no longer acceptable.

He added that he was surprised that Shane did not make a joke about the rats in his Wicked Waterways Bushtucker Trial, comparing them to the Nolans.

“What they used to be able to get away with, the sexist comments, you can’t say that stuff.

“Not that he means it or believes it.

“But you just can’t say, ‘You all right love? What are you wearing?’ It’ll rub someone up the wrong way.”

He added to The Mirror that Shane often makes jokes about Coleen and her family, and predicted his dad must be desperately holding his tongue.

“When he went into the tunnel with the rats I was fully expecting him to come out with something like, ‘It’s like being back with the Nolans’,” he said.

Related News:
Latest News:
The Bachelor’s Victoria Larson Has The Best Response To Body Shamers
Dax Shepard Hesitant to Go Public With His Relapse for Fears of Letting Down Fans
Jada Pinkett Smith Drastically Changed Her Parenting Strategy From 'They Need Guidance' to No Rules at All
Bravo star Madison LeCroy hits back at online critic who told her to 'cover up'
Recent Posts
This website uses cookies to improve your user experience and to provide you with advertisements that are relevant to your interests. By continuing to browse the site you are agreeing to our use of cookies.Ok