Denise Van Outen has got her “sparkle back”, says her Celebrity Gogglebox pal Duncan James. It comes after the star, 48, has seemingly found love once again following split from her ex-fiance Eddie Boxshall earlier this year, amid claims he had sent flirty text messages to other women.

She’s got her smile back and her sparkle back

Denise’s relationship with the former commodities trader ended after seven years together.

The couple regularly featured on Celebrity Gogglebox, but after they split, Blue star Duncan replaced Eddie’s spot next to Denise.

The singer has now broken his silence over his friend’s love life, amid reports that she’s dating Jimmy Barba.

Expressing his delight that Denise has found love again, Duncan gushed over her new found happiness. 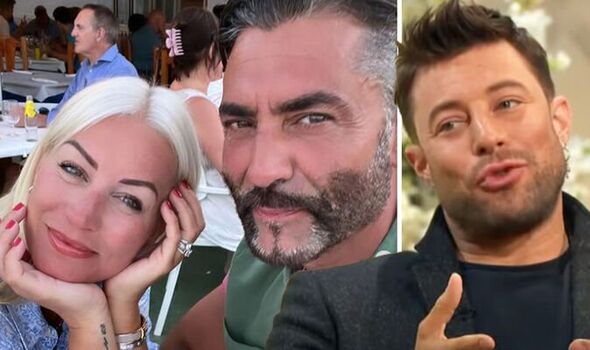 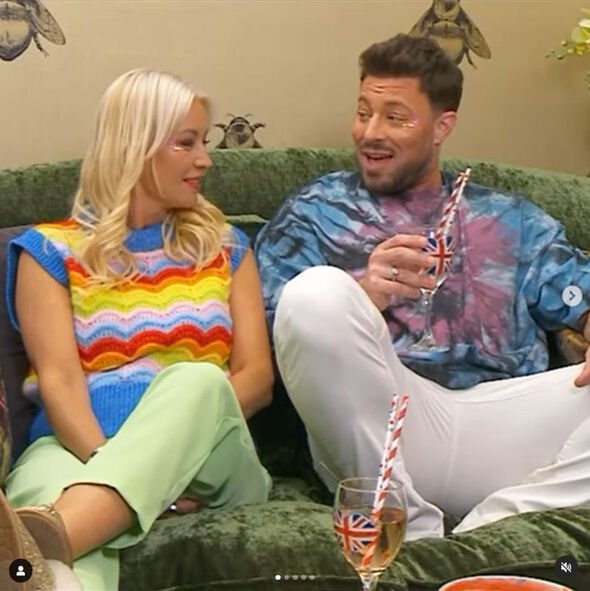 The Blue star said: “After the year that she’s had, she just deserves some happiness.’

“I’m just really happy for her and she’s got her smile back and her sparkle back.

“It’s really lovely to see that,” he added to The Mirror.

It comes as Denise has been taking to Instagram to showcase her new love in view of her 671,000 followers. 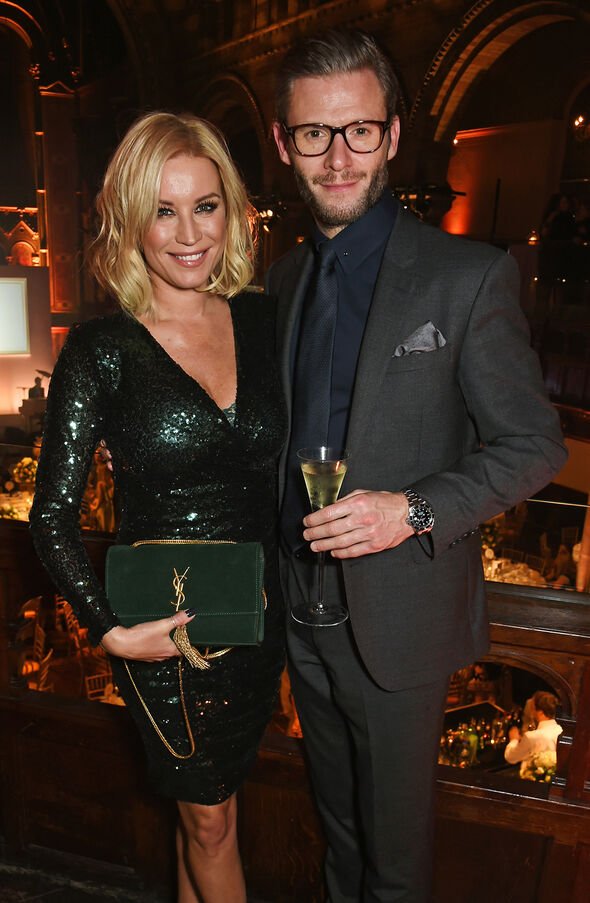 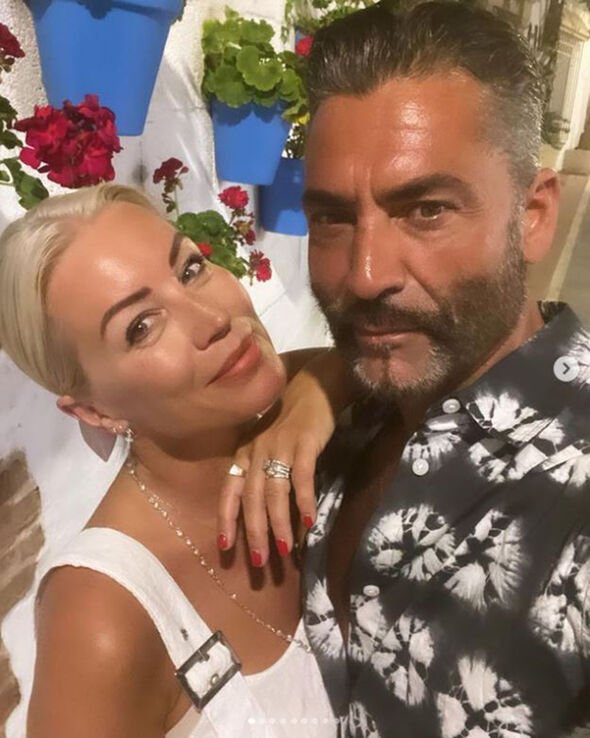 Sharing a sultry selfie, Denise leaned on Jimmy as they enjoyed a holiday in Marbella.

The Celebrity Gogglebox star captioned the snap: “Marbella @jimmybarba,” alongside a row of red hearts.

Last week they watched The Prodigy at the Brixton Academy, with Denise sharing videos and selfies from the concert.

Back in January Denise announced her split from Eddie on Instagram.

She wrote: “Over the past couple of months, there has been much speculation regarding my relationship with Eddie.

“It saddens me to confirm that we are no longer a couple. I had to make the difficult decision not to continue in our relationship.

“I will always treasure the good times we spent together, and the memories made,” she added, before asking for privacy.

According to The Sun, a source claimed their split happened after he allegedly had phone sex and dates with other women.

An insider claimed to The Sun that Denise was “furiously angry and utterly heartbroken”.

Last month, Denise revealed she was left so traumatised from the split it left her struggling to breathe.

Speaking to pal Ferne Cotton on her podcast, Happy Place, she said: “I couldn’t breathe… I felt like someone was sitting on my chest, I literally could not breathe.”

Express.co.uk previously contacted a representative for Denise and Eddie for comment.