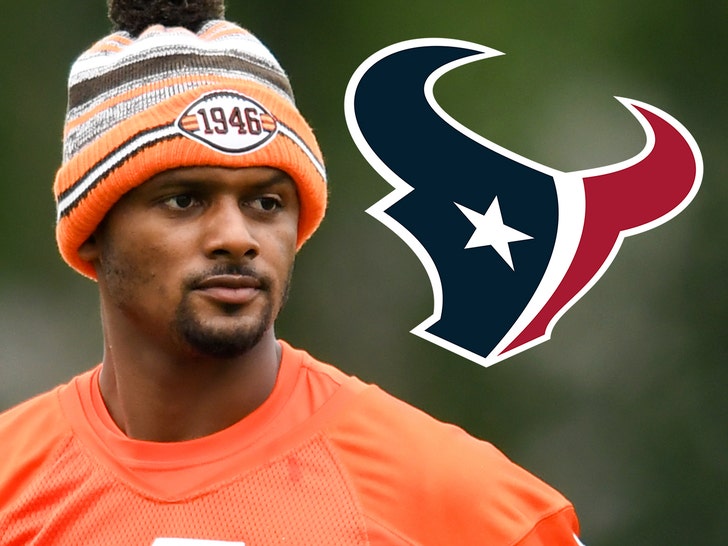 10:44 AM PT — The Texans confirmed the settlements Friday, saying, “Although our organization did not have any knowledge of Deshaun Watson’s alleged misconduct, we have intentionally chosen to resolve this matter amicably.”

“This is not an admission of any wrongdoing, but instead a clear stand against any form of sexual assault and misconduct.”

The team added, “We hope that today’s resolution will provide some form of closure to the parties involved, our fans and the Houston community at large.”

The women who have accused the Houston Texans of enabling Deshaun Watson‘s sexual misconduct against them have settled their cases with the NFL team, their lawyer, Tony Buzbee, announced Friday.

The attorney, who’s representing the 30 women making the claims, did not disclose financial details of the settlement in his announcement.

As we previously reported, Toi Garner — a female masseuse — sued the Texans last month … after she said the football team was partly to blame for the assault she says Watson committed on her during a massage session in Nov. 2020.

In her suit, Garner alleged the Texans turned “a blind eye” to Watson’s “egregious behavior,” and, in fact, helped enable it. 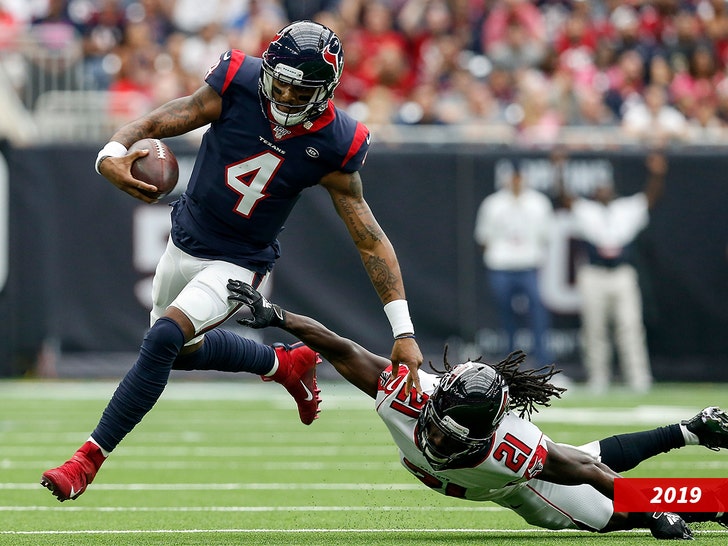 Buzbee had said at the time of the lawsuit’s filing that several more women were planning to file similar suits against the football team.

But, in his announcement Friday, Buzbee said “all of the women who have made, or intended to make, claims against the Houston Texans organization have resolved their claims.”

As for the cases against Watson, Buzbee announced in June that all but four of the quarterback’s accusers had settled with him. Buzbee said Friday those four unsettled cases are still continuing onward.

“We hope to try them all in the spring of next year,” he said. “In the meantime, we will continue to do the important work to prepare for such.”

For his part, Watson — who was never arrested or charged over the claims — has denied any wrongdoing.