Does Disneys Strange World Have an End Credits Scene? Find Out Here! (Spoilers)

The film premiered on Wednesday (November 23) just ahead of the holiday weekend, and is expected to make $23-27 million for it’s first weekend at the box office.

Strange World introduces a legendary family of explorers, the Clades, as they attempt to navigate an uncharted, treacherous land alongside a motley crew that includes a mischievous blob, a three-legged dog and a slew of ravenous creatures.

If you’re going to see the new Disney film in theaters, you may be wondering if you need to stick around through the end credits for an additional scene or two.

Find out the spoilers inside…

Keep reading below for spoilers… 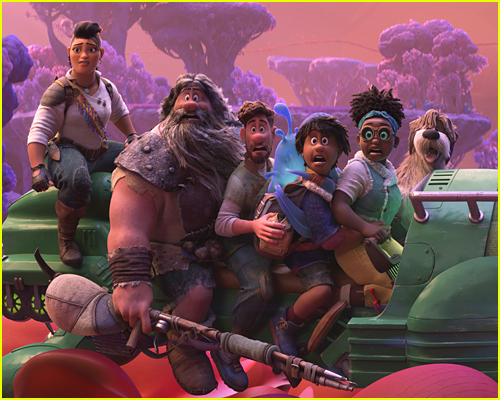 We can confirm that there is NOT an end credits scene after Strange World, so feel free to leave the theater when the credits start to roll.

If you stick around, there’s some cool artwork to look at and great music to hear!