Donald Trump’s first wife passed away shockingly on Thursday at 73 years old. She died in her New York City home. According to the NYPD who spoke to People, authorities responded to a 911 call at her Upper East Side home at around 12:40 p.m. where they found her alone and unresponsive on a staircase. She was pronounced dead on the scene after reportedly suffering a cardiac arrest.

Now, two of her three children, Eric, Ivanka, and Donald Jr., whom she welcomed with the former President, are paying their respects via heartfelt tributes on Instagram. Eric, 38, began by sharing the tragic news and reflecting on all that made Ivana the “incredible woman” he knew her to be, writing on Thursday:

“It is with deep sadness that we announce the passing of our beloved mother, Ivana Trump. Our mother was an incredible woman — a force in business, a world-class athlete, a radiant beauty, and caring mother and friend.”

Alongside a series of family photos, he continued:

“Ivana Trump was a survivor. She fled from communism and embraced this country. She taught her children about grit and toughness, compassion and determination. She will be dearly missed by her mother, her three children and ten grandchildren.”

It’s never easy to lose a mother or grandmother…

“Heartbroken by the passing of my mother. Mom was brilliant, charming, passionate and wickedly funny. She modeled strength, tenacity and determination in her every action. She lived life to the fullest — never forgoing an opportunity to laugh and dance. I will miss her forever and will keep her memory alive in our hearts always.

Don Jr., 44, has yet to make a public statement about his mother’s death. His father was the first to announce the passing yesterday, writing on his app Truth Social:

“I am very saddened to inform all of those that loved her, of which there are many, that Ivana Trump has passed away at her home in New York City. She was a wonderful, beautiful, and amazing woman, who led a great and inspirational life. Her pride and joy were her three children, Donald Jr., Ivanka, and Eric. She was so proud of them, as we were all so proud of her. Rest In Peace, Ivana!”

May she rest in peace. 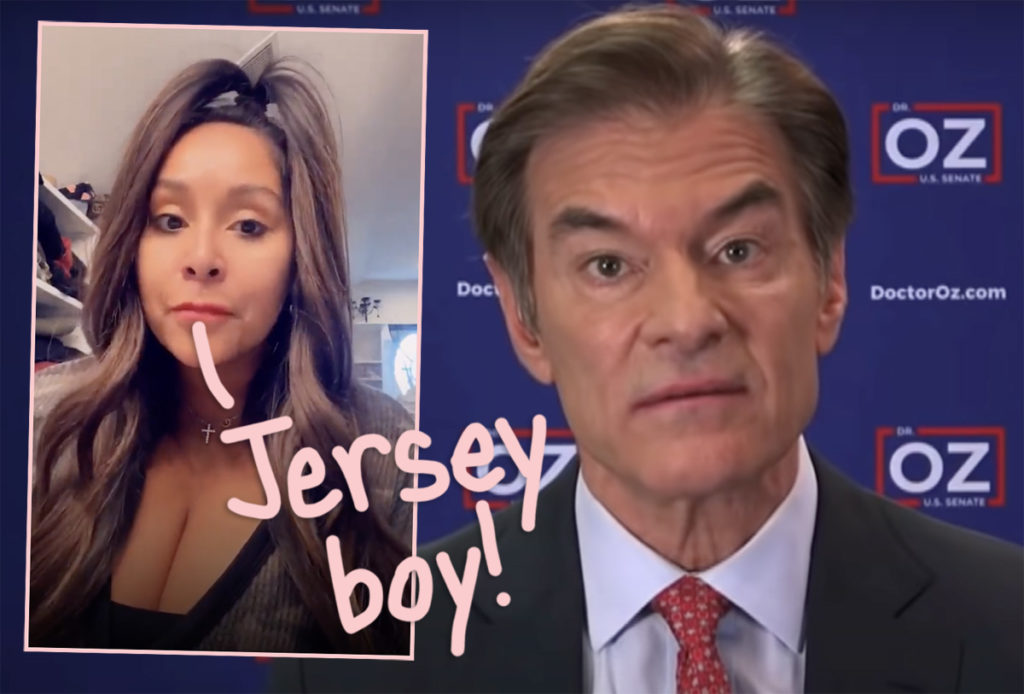 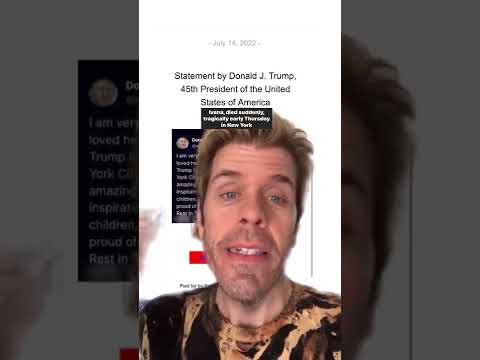 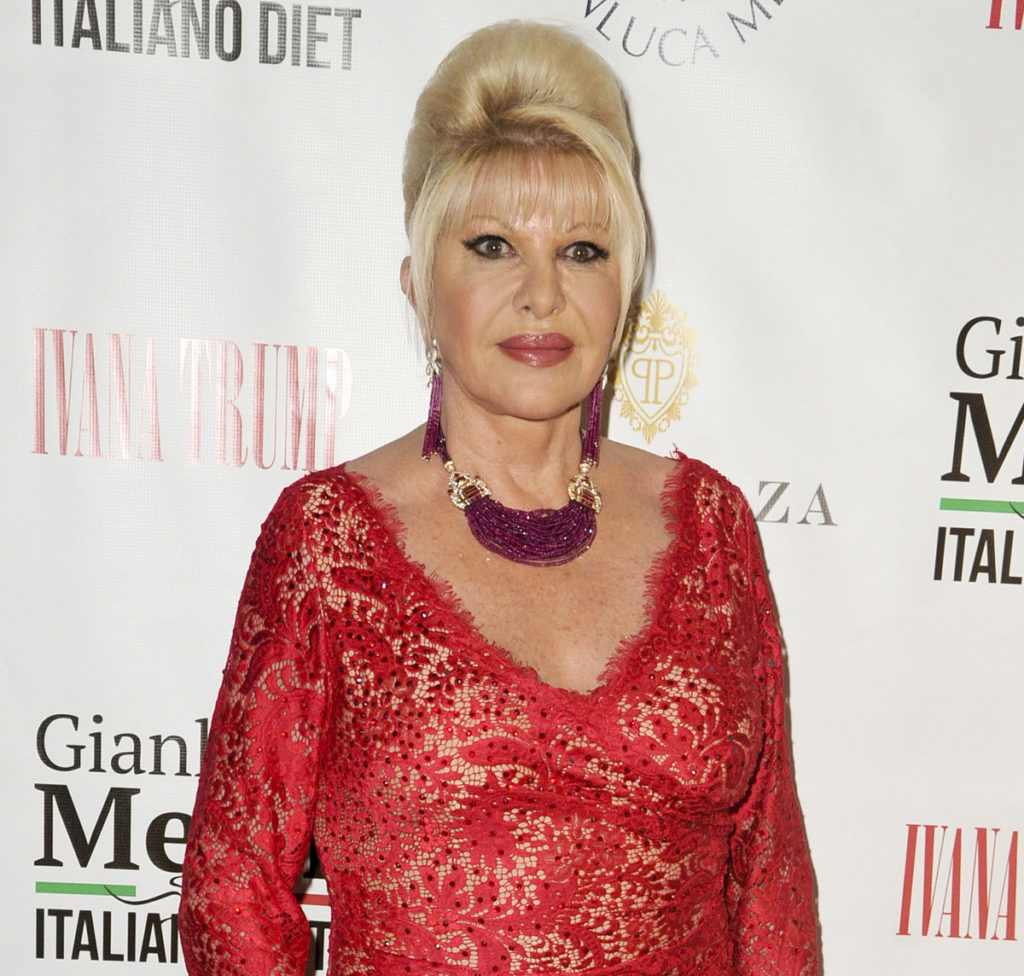 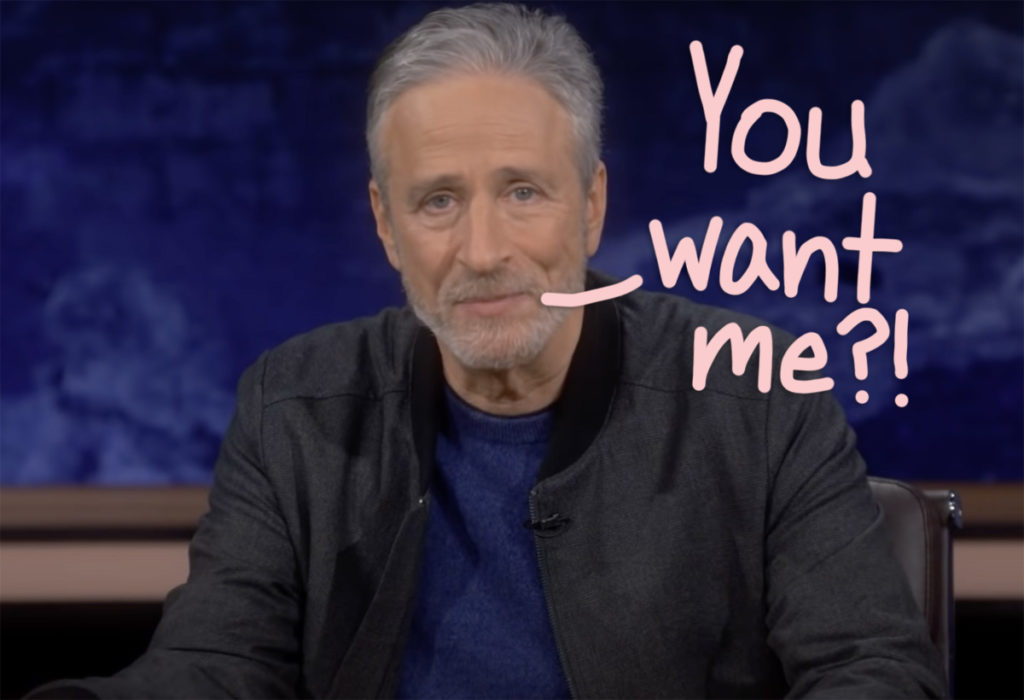