Whoopi Goldberg made some highly controversial remarks about the Holocaust on a recent episode of ABC’s The View. She has since apologized on social media, and she went on The Late Show With Stephen Colbert to explain her remarks. But many fans think the Sister Act star just doubled down on her comments. Here’s what Goldberg said and how fans are reacting. 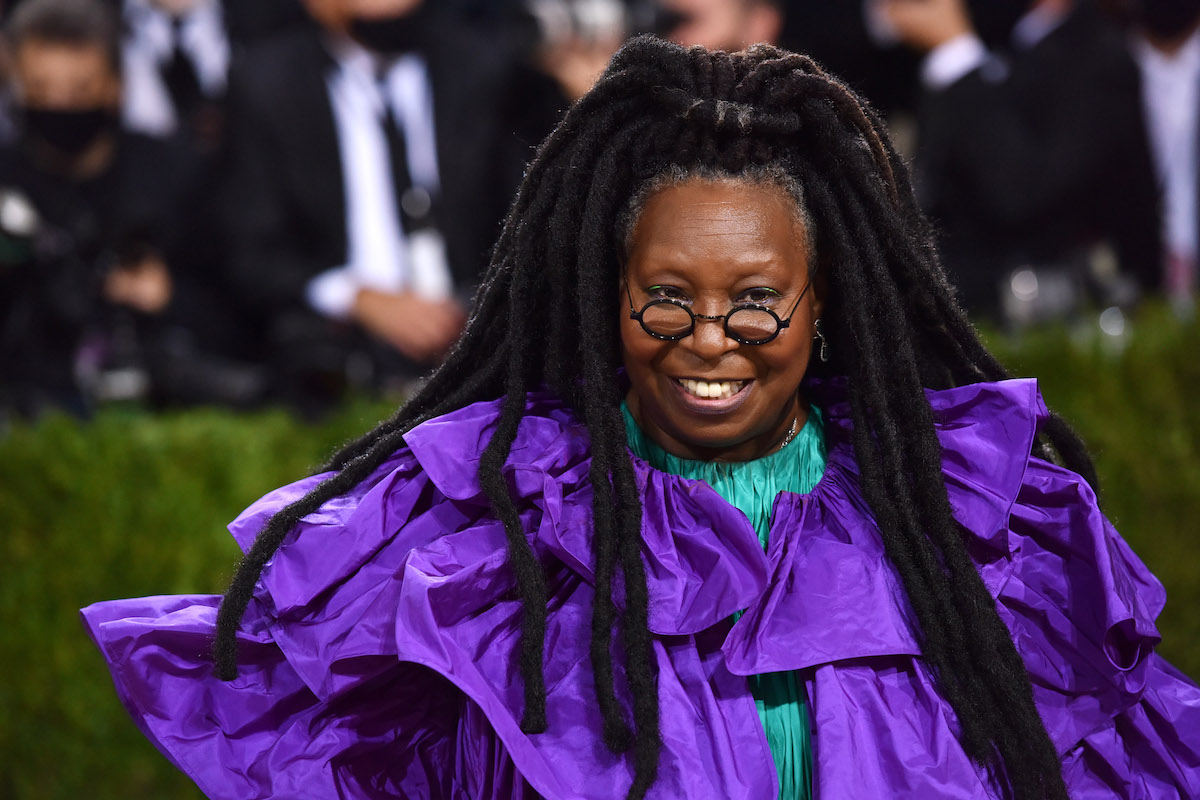 Fans are reacting to the actor’s apology on social media

After Whoopi Goldberg’s appearance on The Late Show With Stephen Colbert, fans are even more upset with The View co-host for doubling down on her controversial Holocaust comments.

Some fans are defending Goldberg with tweets like, “Perhaps she was implying that there were other victims of the holocaust. For example – disabled people, homosexuals, Jehovahs Witnesses etc. It wasn’t just about one race. It was also about others that Nazi Germany considered undesirables.”

But most fans are slamming the star, saying what she said on Colbert overshadows her Twitter apology. One Twitter user wrote, “As a grandkid of holocaust survivors, I don’t see it as an apology… I’m sure that the 6 million Jewish corpses would’ve never forgive u either. Shame. Another antisemite…”

Another fan tweeted, “First day of Black History Month, what do you lead with? Whoopi Goldberg: ‘The Holocaust wasn’t racist!’” with a gif of Kenan Thompson saying, “Yikes.”

Others called for forgiveness of Goldberg while still acknowledging her comments with tweets like, “Please let’s leave Whoppi Goldberg alone, she did an amazing job correcting herself and explaining why her statement was wrong. But, please, let’s not move on from the situation where it’s not common knowledge that Holocaust was a racial problem.”

But many aren’t so quick to forgive Goldberg and are tweeting remarks like, “It’s called backlash and possible termination not the realization of a mistake.”