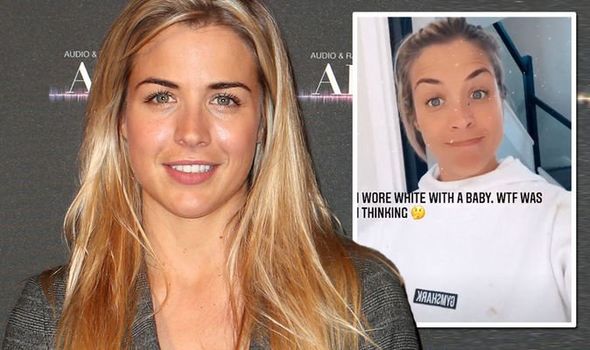 TV and radio star Gemma Atkinson has had a busy few weeks in both her work and home life. The mum-of-one, who shares one-year-old daughter Mia with her partner Gorka Marquez, moved into a new home with her family, as well as starring in a new television programme.

The former Strictly finalist, who met her boyfriend when she appeared on the ballroom dancing show back in 2017, recently moved into a new pad with her beau and their first born child.

Gemma has been busy getting their new home in order, as well as continuing to host her regular radio show, while Gorka was away preparing for the new series of the BBC One show.

Not only that, but she is now starring with Steph McGovern in her new Channel 4 lunchtime show Steph’s Packed Lunch.

No doubt because of her busy home and work life, Gemma, who appeared on the programme on Monday and Tuesday this week, revealed she had made a bit of an error this morning when picking her outfit. 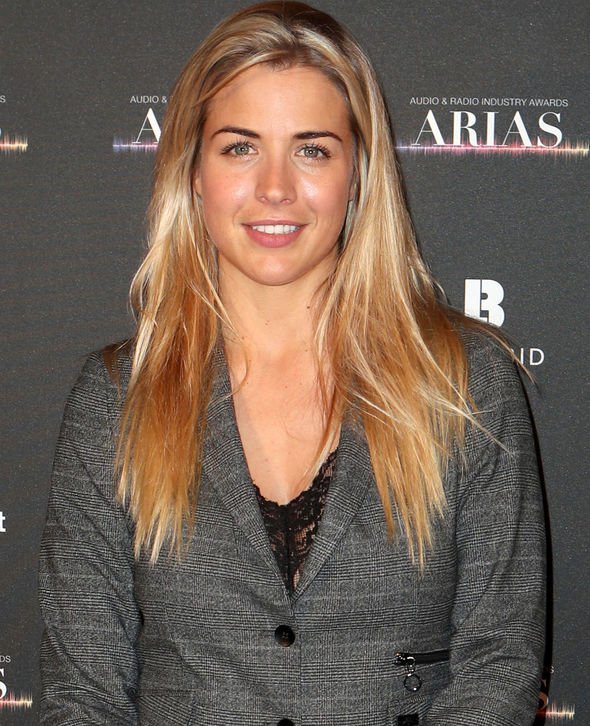 She opted for a pristine white jumper, which inevitably did not stay that way for long with a baby in tow.

The 35-year spoke of her mistake on Instagram today, in view of her 1.5 million followers.

Alongside a video showing herself in a stained top, Gemma wrote: “I wore white with a baby. 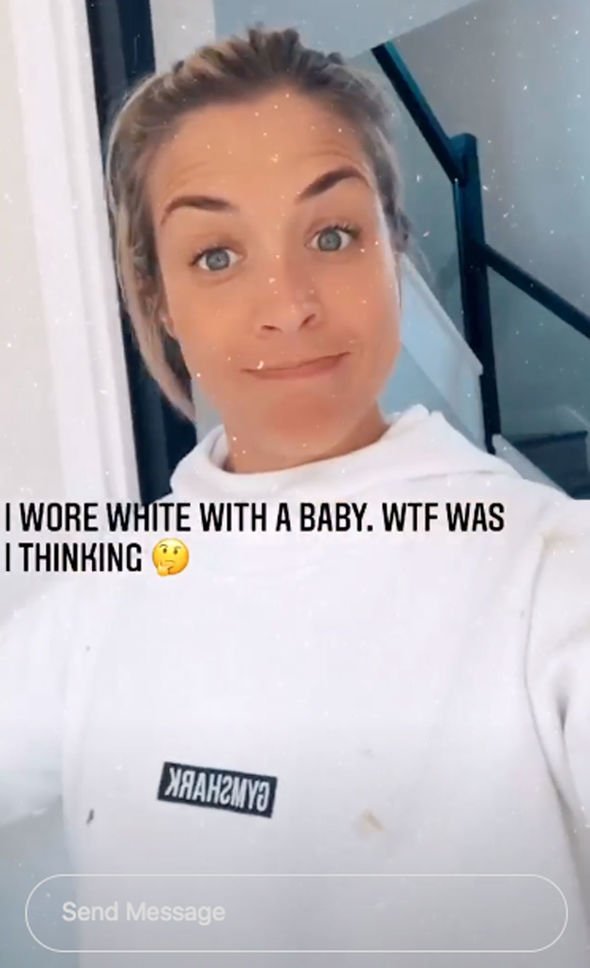 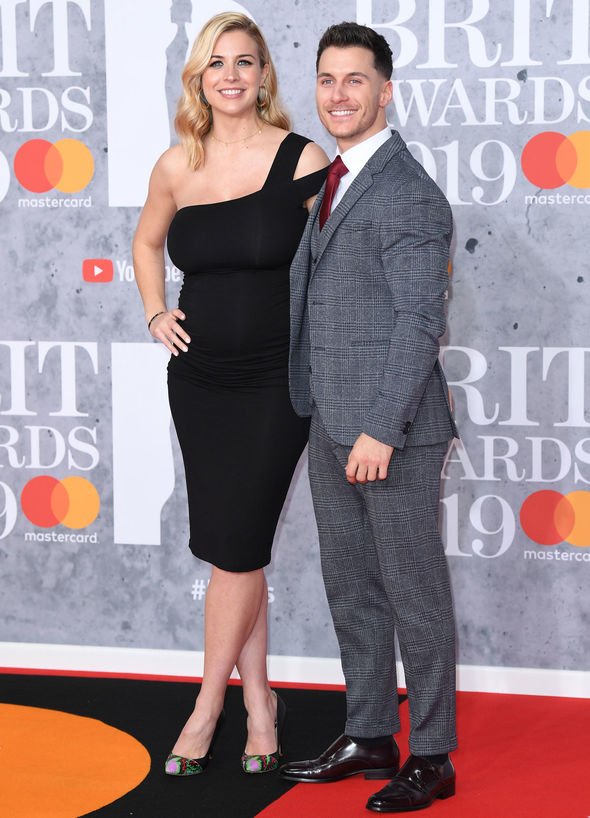 While Gemma has been at home with her daughter, Gorka’s fellow Strictly star Oti Mabuse has been appearing on Steph’s new show.

The reigning Glitterball champion, who won the last series with Kelvin Fletcher, also had a wardrobe issue this week.

Ahead of her appearance on yesterday’s live broadcast, the professional dancer revealed to her fans via the picture-sharing site, that she had to make her outfit work as she’s lost a few inches.

“Dropped a dress size so had to make these work,” she told her 442,000 followers, while sporting a pair of leather trousers and a patterned shirt.