Extending an olive branch. After the birth of baby Lili, Prince Harry and Meghan Markle are trying their best to keep things civil with the royal family, an insider reveals exclusively in the new issue of Us Weekly.

“It’s no secret that the last year Harry and Meghan have been at war with the royals,” the source explains. “All is not forgiven, but after all the backlash regarding their interviews — which by the way, the pair have no regrets about — they’re trying their utmost to maintain a good relationship with the queen in order to keep the peace.” 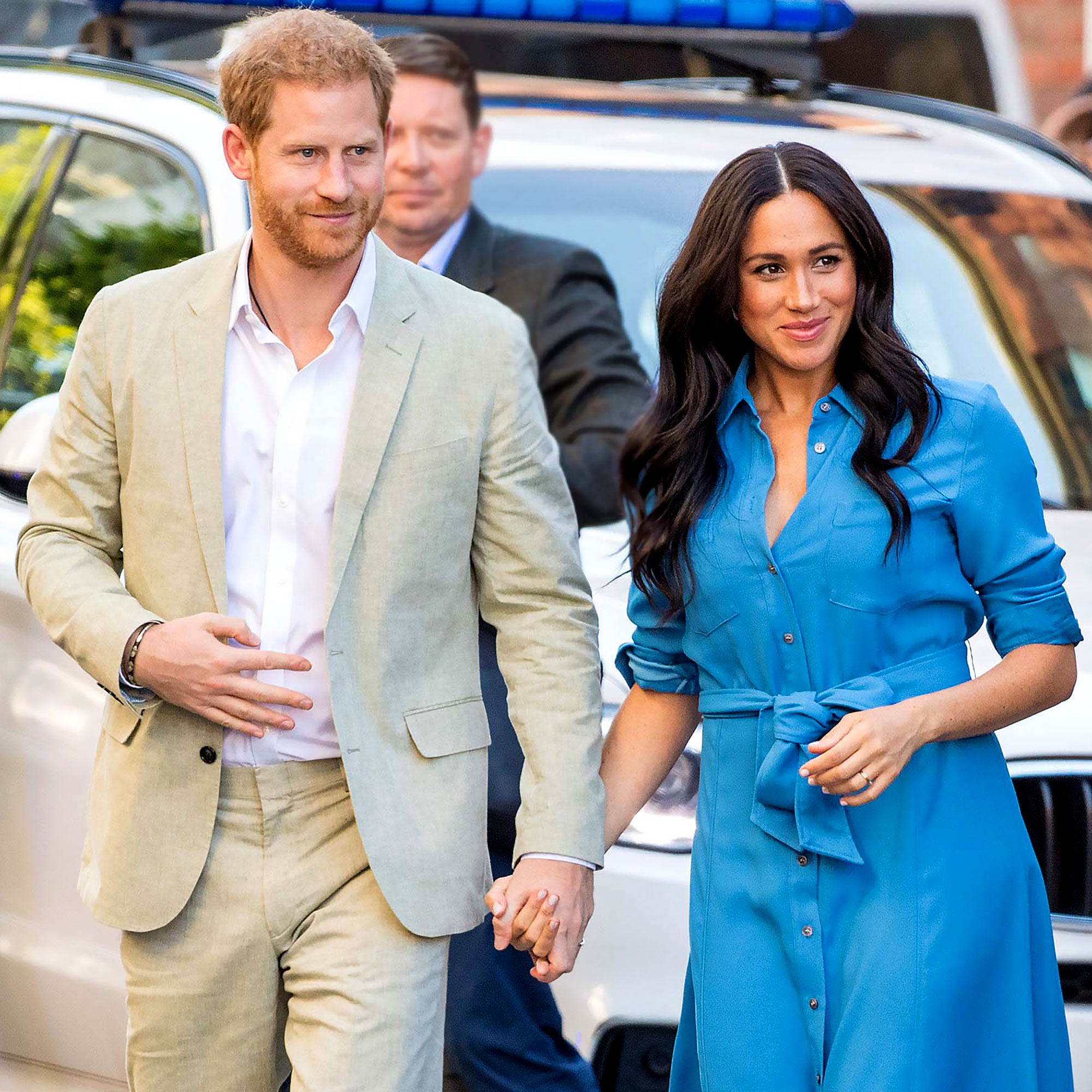 The Duke of Sussex, 36, and the Suits alum, 39, welcomed Lilibet Diana Mountbatten Windsor on Friday, June 4. Two days later, they announced the news in a statement shared via their Archewell website.

“She is more than we could have ever imagined, and we remain grateful for the love and prayers we’ve felt from across the globe,” the couple said. “Thank you for your continued kindness and support during this very special time for our family.”

Though the pair’s March tell-all interview with CBS opened a huge rift with the royal family, their relationship with Queen Elizabeth II, 95, seems to have remained friendly and loving.

According to a report from In Touch, which Us confirmed the details of, the monarch was one of the first to hear the happy news of Lili’s arrival. “The queen was one of the first people Harry and Meghan told about the birth and they’ve sent her photos,” a source told the magazine. “She has put the drama from the interviews aside and is overjoyed to be a great-grandmother again.

The former military pilot has always maintained a great relationship with his grandmother, but the stakes are much higher now in the aftermath of the interview and Harry’s AppleTV+ series, The Me You Can’t See.

The Sussexes want “to avoid being demoted as a royal at all costs,” the insider tells Us, “and at worst-case scenario, losing their titles.”

From Lilibet to Elizabeth: The Meanings Behind the Royal Family’s Names

When the duo announced that they were stepping down as senior working members of the royal family in January 2020, they were allowed to keep their titles but would no longer be styled as “His Royal Highness” or “Her Royal Highness.” Harry, however, retained his place in the royal line of succession.

Watch the video above and pick up the latest issue of Us Weekly, on newsstands now, for more on how the new royal baby is affecting the Sussexes’ relationship with their families.