How Magical… The Bachelor's Lauren Burnham Told Arie Luyendyk Jr. She Was Pregnant In The Middle Of A Fight

This is one way to share big news, we suppose…

Lauren Burnham spilled the beans unexpectedly to husband and former Bachelor Arie Luyendyk Jr. when it came time to tell him she was pregnant with twins. That’s because she made the reveal right when they were in the middle of a fight. Ooookay!

Come to think of it… that kind of announcement guarantees the woman will always win the argument, right? Ha!!

Jokes aside, the 39-year-old former reality TV leading man revealed his wife’s pregnancy news came while the pair was in the middle of a “really dumb” spat about something small. You know, one of those things couples just fight about from time to time. But this one was different!!

Arie revealed more in an interview this week with Us Weekly, saying (below):

“Whenever she gets pregnant, there’s some arguing that we have. Lauren tends to get a little … combative. I don’t even know how to put it. So I was watching TV and she was in her room and we had argued about something really dumb. And then she’s like, ‘I’m pregnant.’ I was like, ‘Of course you are. Of course. This is exactly what happens.’”

Burnham, 29, couldn’t help but laugh as she chimed in on the story, too:

“I kept telling him too. I was like, ‘I feel like I’m about to get my period because I just have that feeling.’ So he was convinced that I was on my period and then, surprise, I wasn’t. ‘You can’t be mad at me anymore. I’m pregnant.’ I’m so thankful to say that I was crazy for a reason now. Hormones have cry at… literally everything.”

Awww! So it goes sometimes! BTW, since they’re expecting twins this time around, does that mean twice the fights and silly spats?? Lauren also opened up about how hard it’s been to get her diet to a point where she could hold down food during this pregnancy! With double the babies on the way, though, she knows how important it is to maintain her health and nutrition:

“I didn’t really eat a lot because nothing sounded appetizing. I would be so hungry, but then I couldn’t eat at the same time. It was torture. And I’d always sit there in the pantry and the fridge like, ‘Arie, help me. What do I eat?’ … , I wanted everything unhealthy. This time, even from the beginning, I haven’t wanted sweets. Sweets have grossed me out. I want fresh fruits and vegetables and all the healthy things, which is great. It’s weird. Maybe because I’m having a boy.”

Pregnancy cravings for fruits and vegetables?? Jeez. That’s not a bad craving to have at all! Better than cakes and candies and other much more unhealthy stuff!

Anyway, it sounds like the Bachelor Nation alumni are getting to a good place ahead of the twins’ expected arrival in June. Their daughter, Alessi (pictured above, inset) is going to love being a big sister! And hopefully there will be no more “dumb” fights along the way! 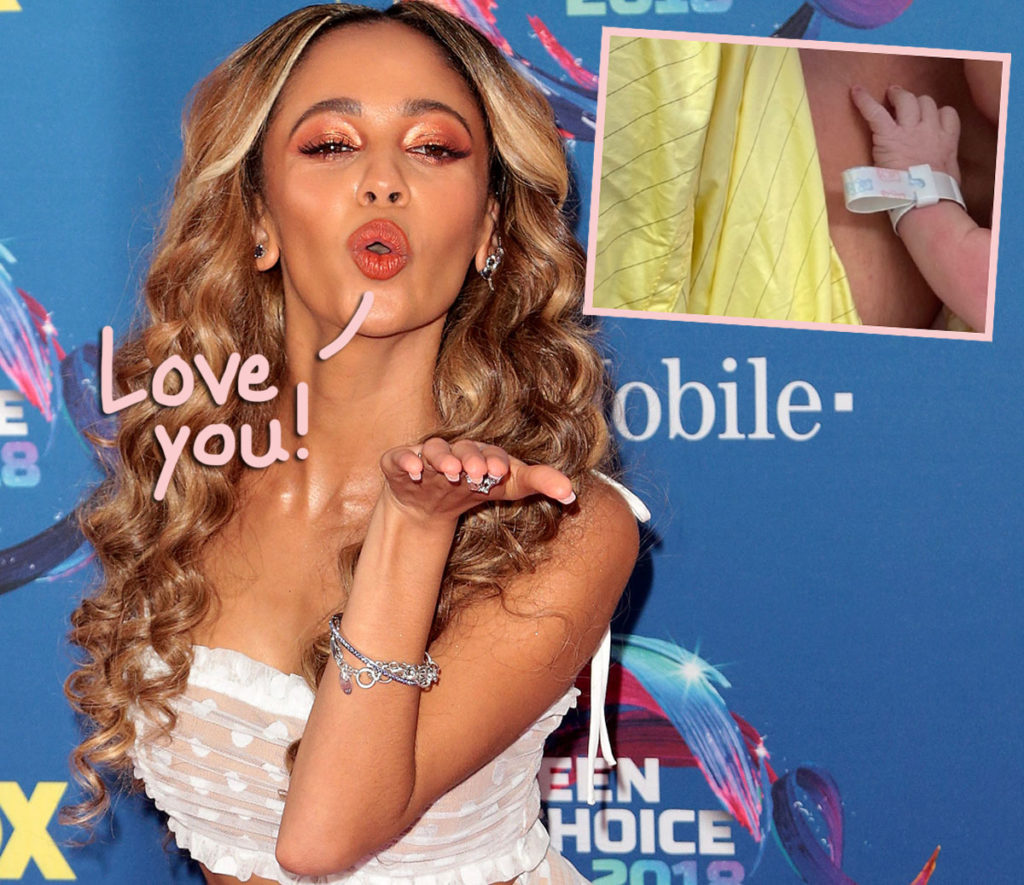 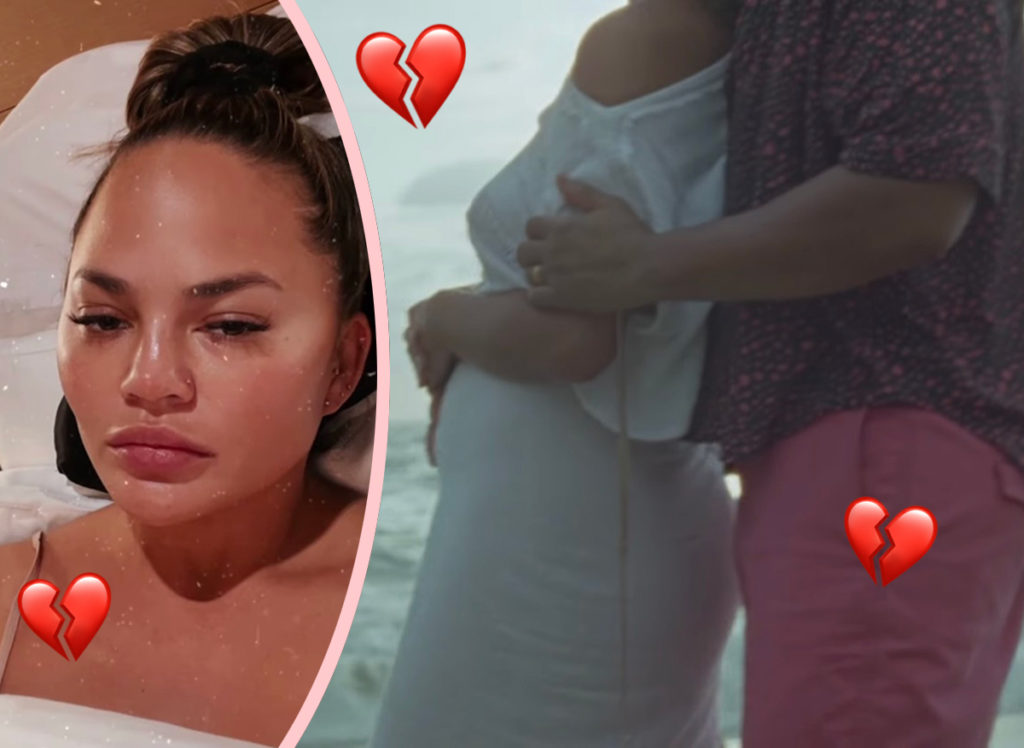 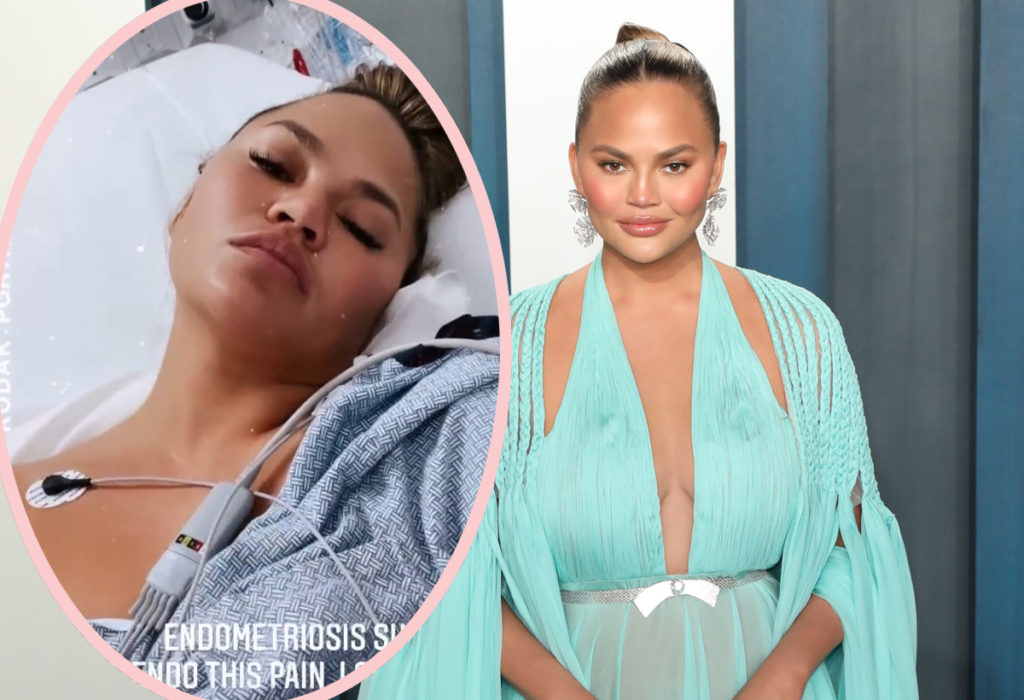 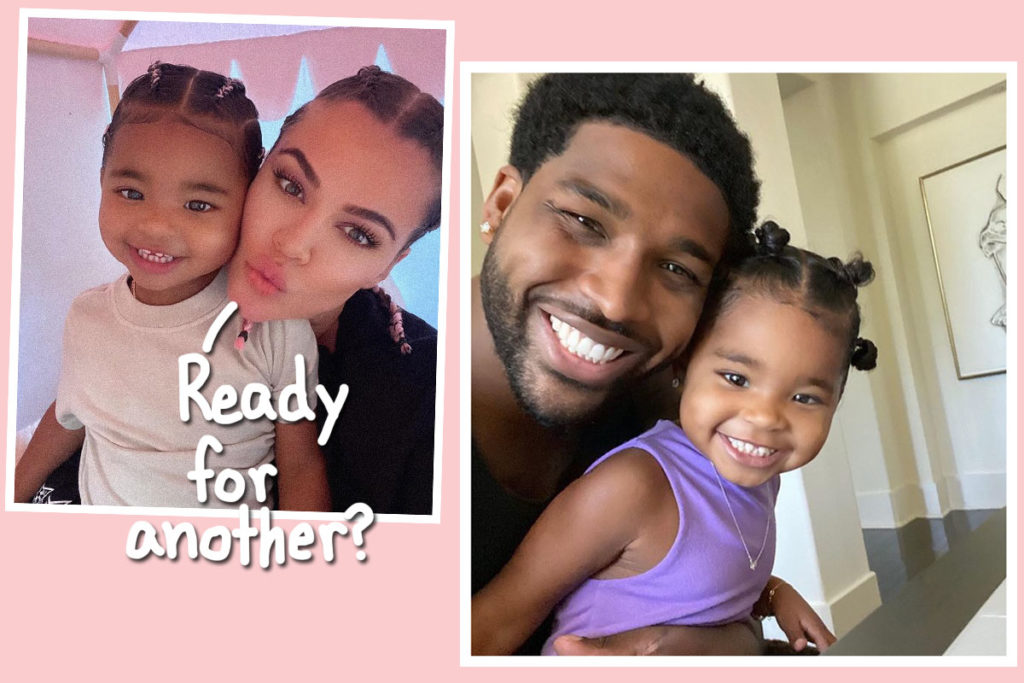