How Nicki Minaj Got Michael B. Jordan To Change The Name Of His Rum Brand 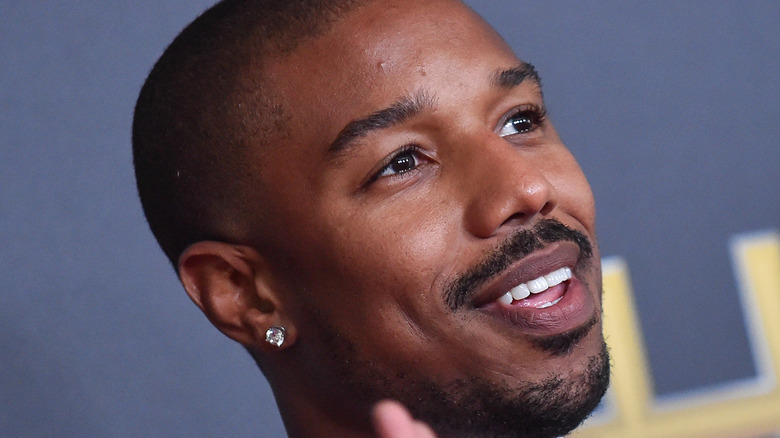 Actor Michael B. Jordan made waves on social media this week, and probably not the kind he was hoping for (via Daily Mail). Upon announcing the launch of his new line of rum, which he had named J’Ouvert, social media exploded with accusations of cultural appropriation. ‘J’Ouvert’ is a word and concept that originates from Trinbagonian and Caribbean culture and refers to the start of Carnival. Jordan is not of Caribbean or Trinbagonian descent.

Nicki Minaj, who is herself Trinidadian, took to social media early Tuesday to join in the chorus of people urging him to change the name of his rum brand. While she was respectful and wished him well, she made clear that the choice to name the rum after such a culturally significant word, when he has no attachment to that culture, was “offensive.” And Minaj was far from alone; a petition asking him to change the name garnered over 12,000 signatures.

Michael B. Jordan is changing the name of his brand 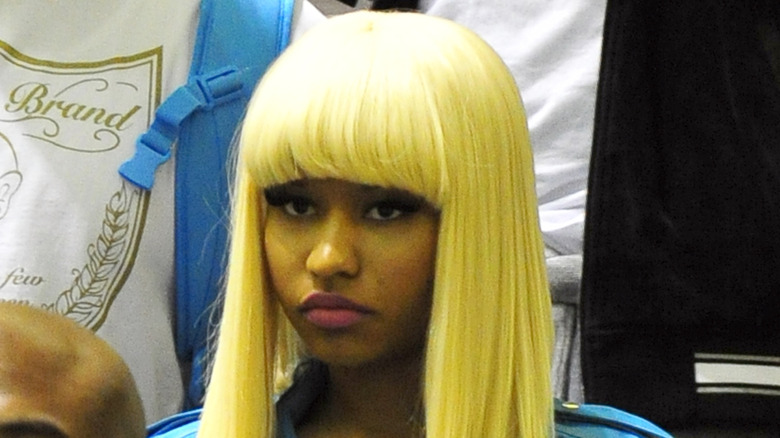 In response, Michael B. Jordan has taken to social media himself to announce his decision to return to the drawing board with regard to naming his brand (via NBC). He made the following announcement on Instagram: “I just wanna say on behalf of myself & my partners, our intention was never to offend or hurt a culture (we love & respect) & hoped to celebrate & shine a positive light on.”

He went on to say that he spent the past few days soaking up the feedback and making a decision, noting, “Last few days has been a lot of listening. A lot of learning & engaging in countless community conversations … We hear you. I hear you & want to be clear that we are in the process of renaming.” He also flat-out apologized, saying, “We sincerely apologize & look forward to introducing a brand we can all be proud of.”