Is Brian Laundrie's Family Lying About His Disappearance? See The Evidence!

The FBI basically confirmed on Sunday that they’d found the YouTuber‘s body in the Grand Teton National Park in Wyoming, where she had been camping with her boyfriend. Everyone’s worst fears are suddenly looking more real — and this is really starting to seem like a murder case.

However, a couple days earlier it was revealed that Brian Laundrie, the Van Life influencer’s boyfriend and the only known person of interest in the case had suddenly disappeared as well.

His parents’ home in North Point, Florida was declared a crime scene, and it was revealed his family told authorities he’d gone hiking in the Carlton Reserve in Sarasota County. Police have been searching but don’t believe him to be there, announcing on Monday:

“We currently believe we have exhausted all avenues in searching of the grounds there. Law enforcement agencies continue to search for Brian Laundrie.”

So where does the search go from here? Well, one thing making it more difficult is a discrepancy over when Brian actually disappeared.

While his family reported Brian as missing on Friday, they actually told police they hadn’t seen him since Tuesday.

The family’s attorney told the NY Post they did went looking for their son on Wednesday and found his car, a silver Mustang, parked outside the nature preserve on Wednesday. There, they claim, they saw a notice had been placed on the car by police ordering the owner to remove it. The family say they chose to leave the car another day, just in case Brian returned to it. But he never did. Right? Hmm…

The thing is, there’s actually video of the car parked at the home on Wednesday. See, reporters have been scoping out the house for days, presumably looking for a scoop on Brian, maybe even an interview. And Brian Entin from Miami’s NewsNationNow shared a video on Twitter that he claims to be from Wednesday!

So is it possible Brian did return to the house? Could the family be wrong or even lying about the timeline??

On Friday we saw police examining the vehicle; on Monday the FBI towed it away. And now we know why they were so interested!

Obviously we know Brian didn’t run away in the car; but there’s one other thing we know about Brian. He doesn’t mind hitchhiking.

A witness came forward on TikTok to reveal she and her boyfriend had given the 23-year-old a ride at what they later learned was right around the time of Gabby’s disappearance. And he told them he was going to get another ride from there.

If he started hitchhiking on Tuesday or Wednesday, he’s got a hell of a head start on authorities, especially if they were thrown off by having to search a 25,000-acre nature preserve.

But the case is just too famous now; there’s no way he won’t be found… right?

We’ll continue to keep you updated. 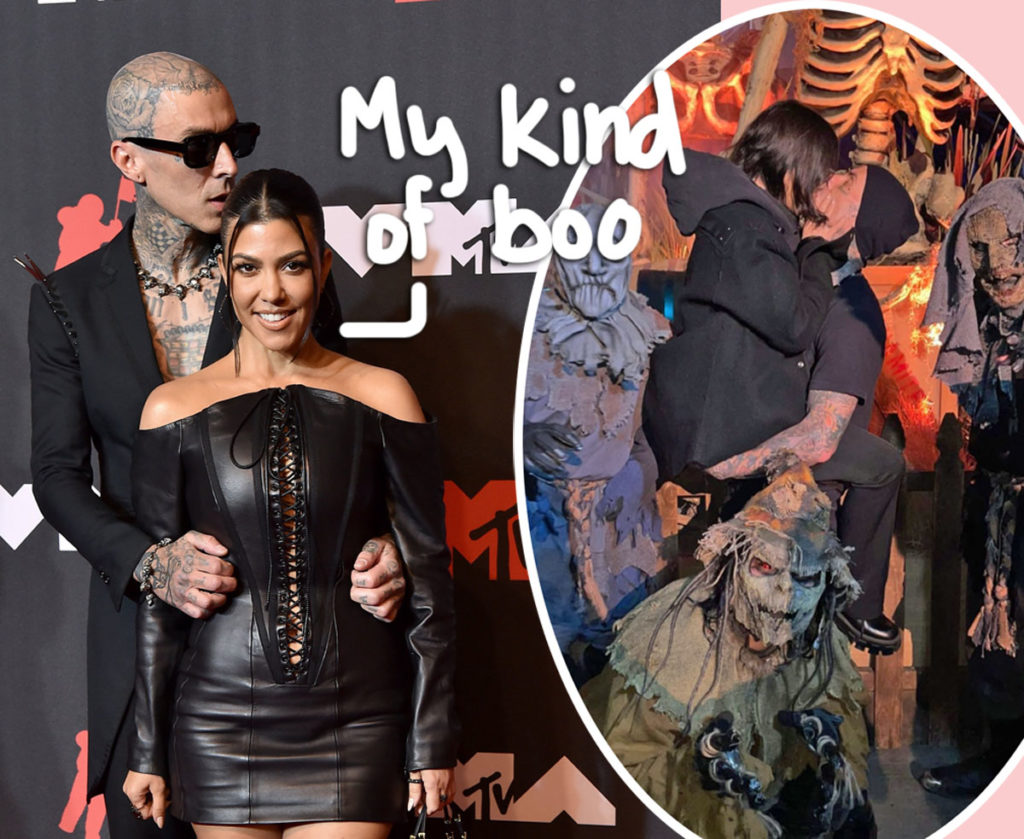 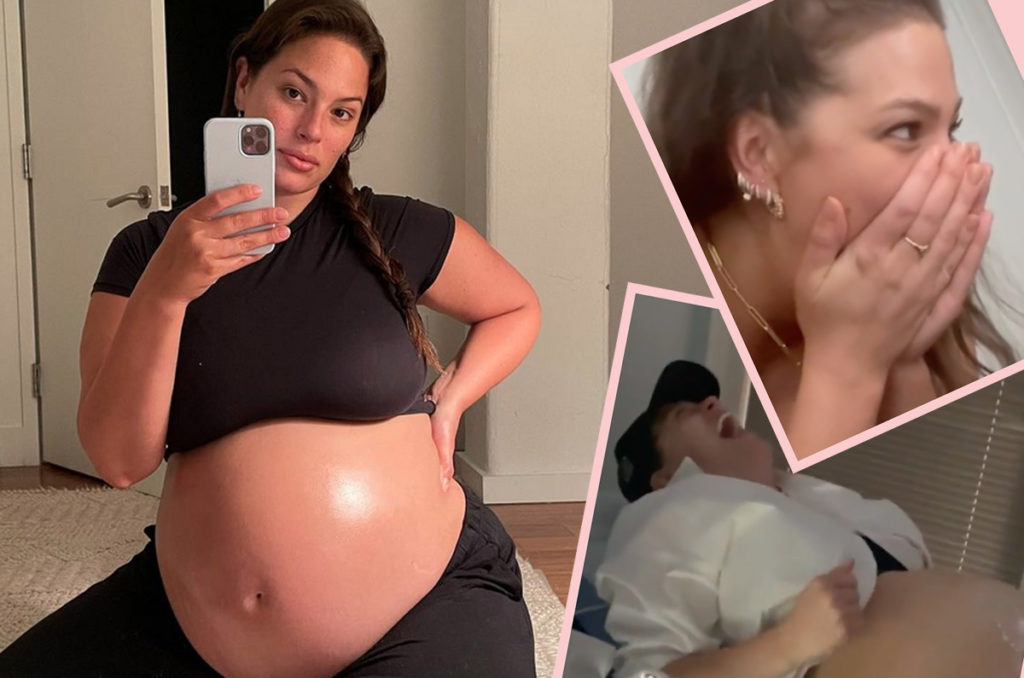 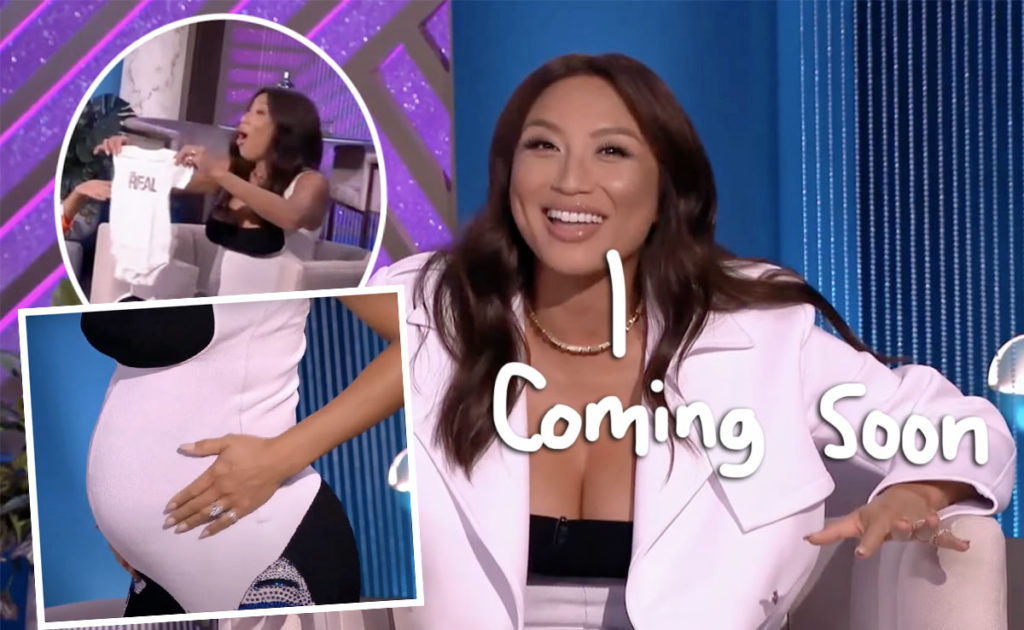