Jamie Demetriou tipped as a BAFTA favourite to win

Jamie Demetriou has been tipped as a favourite to win another BAFTA award ahead of this weekend’s ceremony.

The Fleabag star is nominated for Best Male Actor in a Comedy Programme at the BAFTA Television awards for his role in Stath Lets Flat, with reports claiming that he is a favourite for Sunday evening’s ceremony.

It comes years after the 34-year-old was rejected from big drama schools, before landing his big break in BBC Three’s Fleabag. 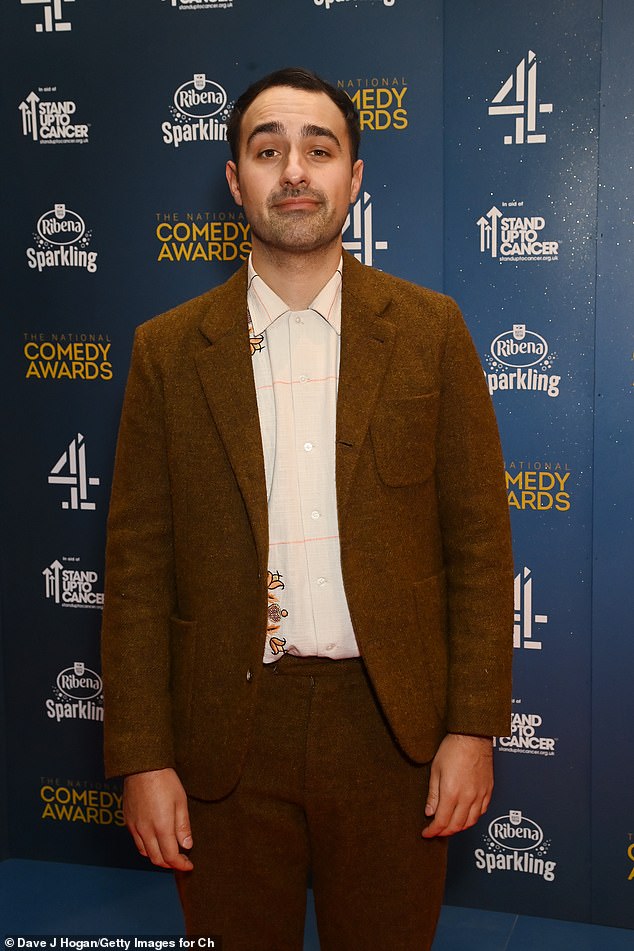 Favourite? Fleabag’s Jamie Demetriou has been tipped as a BAFTA TV favourite to win, years after being snubbed by big drama schools (pictured March 2022)

The star has already been awarded BAFTA’s in 2020 for his role in the show, with his sister Natasia, 38, also up for a gong for her role in Stath Lets Flat this year.

Talking to The Mirror, Jonny Morton, who was Jamie’s teacher during his time at London’s Chickenshed theatre company – shared details of the actor’s early career.

Explaining that Jamie has ‘made his own luck’, Jonny admitted that he was surprised the actor didn’t make it to any large drama schools.

He told the publication: ‘I was surprised he didn’t get into a big drama school. He was good enough. It’s only through his own hard graft he has achieved so much. He’s made his own luck.’ 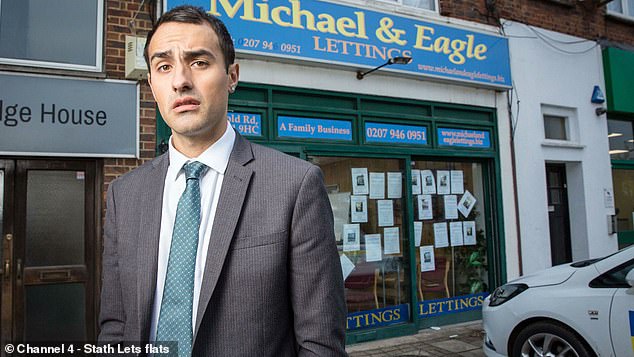 Nominated: The star is nominated for Best Male Actor in a Comedy Programme at the BAFTA Television awards for his role in Stath Lets Flat (pictured in the show) 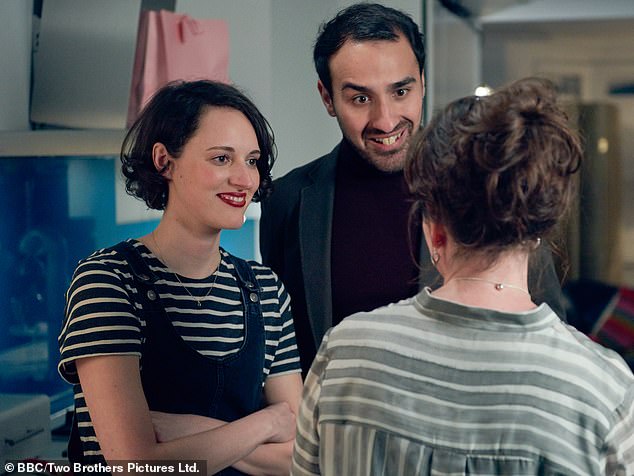 Prominence: Jamie rose to prominence when he appeared on Fleabag as Phoebe Waller-Bridge’s elaborately bucktoothed boyfriend (pictured in Fleabag with Phoebe)

The teacher also noted that he noticed Jamie has ‘something special’ while he was completing his BTEC qualification at the company.

Noting his humble beginnings, Jonny recalled many of Jamie’s performances at Chickenshed Theatre – including one which involved him playing a caterpillar for a production of Alice In Wonderland.

The actor also had to pose as the Queen of Hearts as an understudy at the time, explained Jonny – showing just how far he has come.

Jamie rose to prominence when he appeared on Fleabag as  Phoebe Waller-Bridge’s elaborately bucktoothed boyfriend.

Since then, he wrote hit show Stath Lets Flats – playing the eponymous lead character in the BAFTA nominated hit.

Alongside Jamie’s nomination, the show is also up for the Scripted Comedy award at the coveted ceremony.

The Television BAFTA awards are set to take place on Sunday 8 May, airing on BBC One at 6pm. 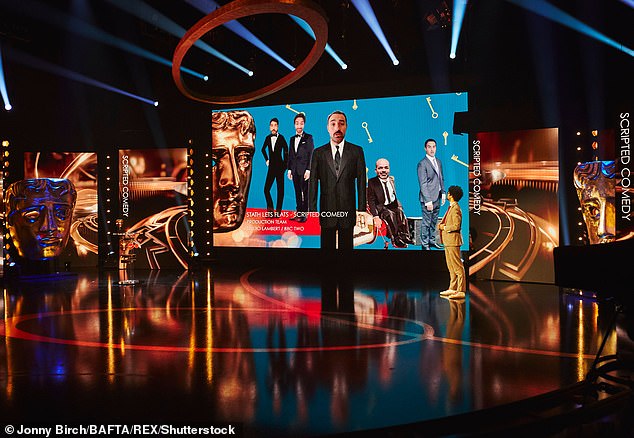 Back again: He received a BAFTA for Stath Lets Flats back in 2020, which he wrote and stars in