In an emotional interview with ‘Good Morning America,’ Jamie Lynn Spears opened up about her relationship with her sister, Britney, and much more.

Jamie Lynn Spears couldn’t hold back the tears as she opened up about Britney Spears‘ conservatorship and more in a Jan. 12 interview on Good Morning America. The interview took place ahead of the upcoming release of Jamie Lynn’s memoir, Things I Should Have Said. During the Q&A, Jamie Lynn discussed the role she played in trying to help Britney end her conservatorship, which the singer wasn’t successful in doing until Nov. 2021.

“I’ve always been my sister’s biggest supporter,” Jamie Lynn insisted. “When she needed help, I set up ways to do so. I went out of my way to make sure that she had the contacts she needed to possibly go ahead and end the conservatorship and end this all for our family. If it’s going to cause this much discord, when why continue it?” 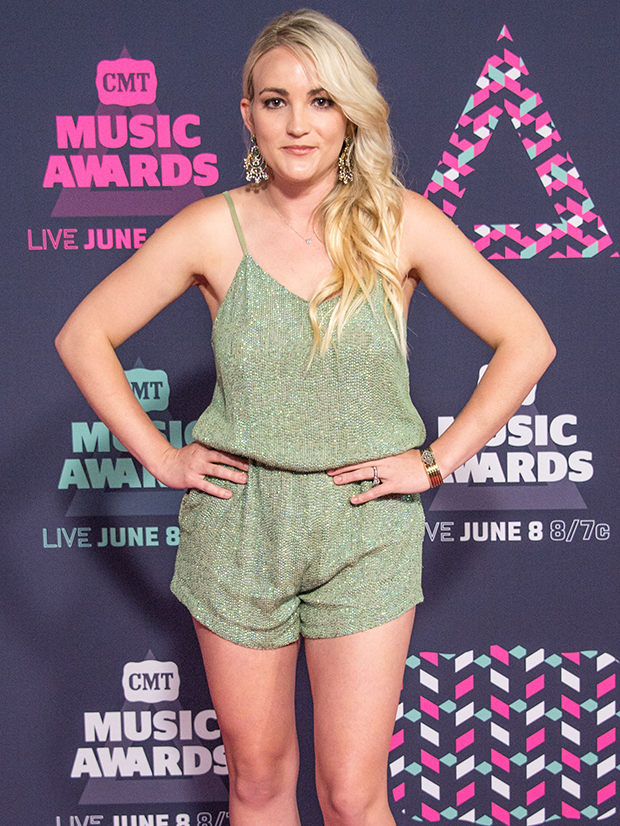 Britney Spears Over The Years: Photos Of Her Transformation

Jamie Lynn also shared her reaction to learning the conservatorship had finally been dissolved in November. “I was happy,” she revealed. She also defended staying silent when the conservatorship was first put into place in 2008. “First off, when It was put into place, I was 17 years old, I was about to have a baby,” Jamie Lynn explained. “I didn’t understand what was happening, nor was I focusing on that. I was focused on being 17 and having a baby. I understand just as little about it then as I do now.” 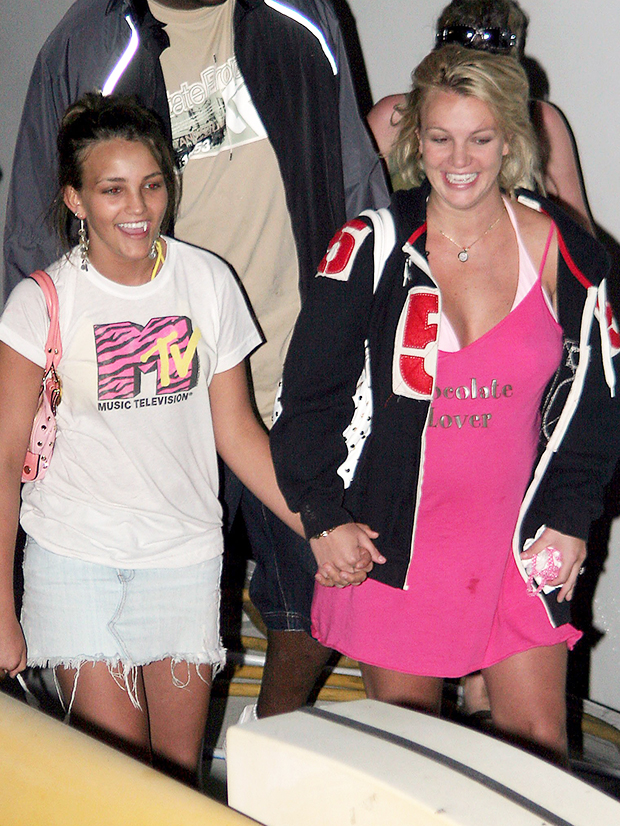 Although Britney and Jamie Lynn used to be close, Britney has made it clear that she’s taken issue with ALL of her family members after being placed under a conservatorship for 13 years. Jamie Lynn had publicly supported Britney amidst her battle to end the conservatorship a number of times, but it was too little too late for the pop star. “Never forget who ignored you when you needed them and who helped you before you even had to ask,” Britney shared on Instagram in July, adding, “How dare the people you love the most say anything at all…did they even put a hand out to even lift me up at the TIME!!!!? How dare you make it public that NOW you CARE.”

In another post, she also specifically called out Jamie Lynn for performing a remix of one of her songs at the 2017 Radio Disney Music Awards. She listed this as one of the many reasons that she doesn’t want to return to the music industry, even after being freed from the conservatorship. Jamie Lynn addressed this during her interview, saying, “Honestly, it was somewhat confusing to me. I actually have spoken to her about that. I was doing a tribute to honor my sister and all the amazing things she’s done. I have cleared it up with her to where I don’t think she’s personally upset with me about that [anymore]. Frankly, I don’t know why that bothers her.”

Even though there’s clearly still some tension on Britney’s side when it comes to this relationship, though, Jamie Lynn is still hopeful. “That love is still there, 100 percent,” she said, through tears. “I love my sister. I’ve only ever loved and supported her and done what’s right by her. And she knows that. So I don’t know why we’re in this position right now.”