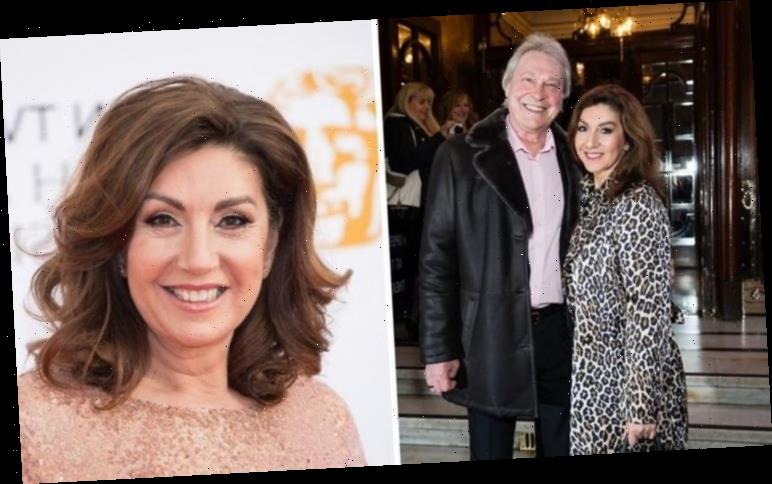 Jane McDonald, 57, tonight heads to the Caribbean on her travel series Jane McDonald: Cruising the Caribbean which takes place on a luxury cruise. In her latest series, Jane comes full circle as she heads back to filming on a cruise where she saw her initial rise to fame on the BBC show The Cruise.

Since the success on The Cruise, Jane has presented on a number of daytime shows, including Loose Women and Star Treatment.

In 2010, Jane left Loose Women to take at least a year’s break to concentrate on her music career and embark on a tour of Australia and New Zealand.

She then went on to tour the UK in 2011 before permanently leaving the Loose Women series in January 2014 to focus on her music career full time. 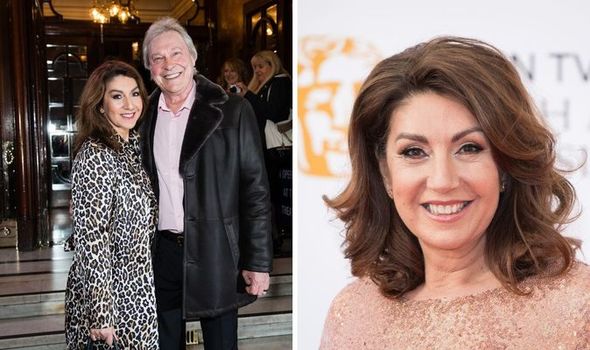 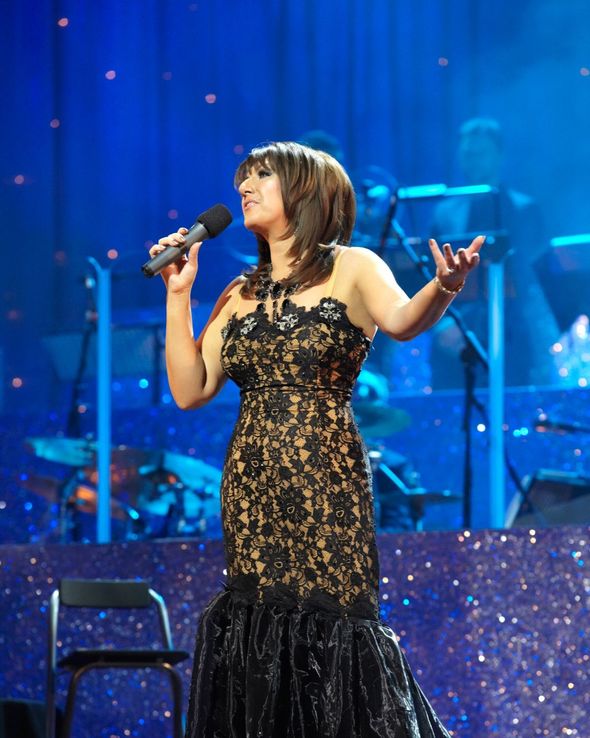 Over the years, Jane has been married twice.

Jane’s first husband was a man called Paul. However, the couple were only married for a year and split in 1987.

Her second marriage was to Danish Henrik Brixen in 1998, but the two ended up going their separate ways four years later in 2002. 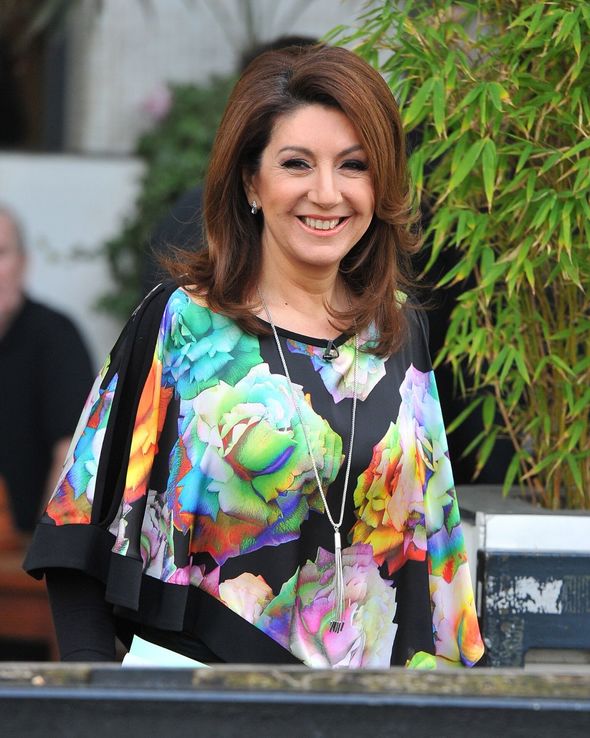 But Jane revealed all in an exclusive extract of her autobiography published to the Mirror last year.

In the chapter, Jane said: “BOOM! Everything went from under me. I’d lost my manager, my husband, all my money, my self-respect and my work.

“I’d gone from being at the very top to nobody wanting me any more. I felt my life was in the gutter – so it was sink or swim.

“I started working in London’s West End and going out to clubs with youngsters from the cast.

“I grew my hair, lost weight and got my tiny hips back. The divorce diet worked for me, but I didn’t tell anyone that Henrik had left.

“Millions of people had bought into my fairytale – now the dream was shattered, and I was terrified of disappointing them.

“But in 2003 the news came out, and Loose Women asked me on to talk about the break-up. 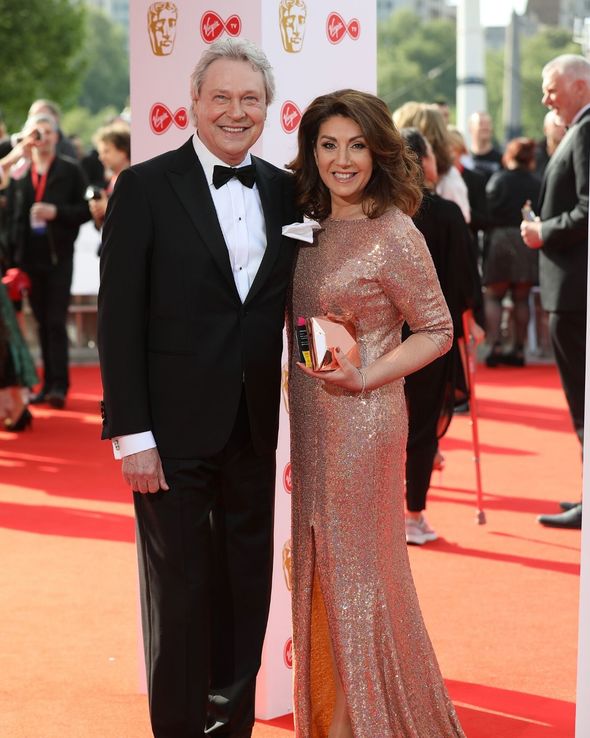 “They showed a clip of our wedding – me, madly in love, with a gorgeous man by my side and a soaring career ahead of me.”

Jane later went on to rekindle a romance with her now partner Eddie Rothe.

Jane said: “We’d first met in the 80s when I was waitressing at a Wakefield nightclub.

“Disco group, Liquid Gold were playing. The drummer, Wal, asked if we could have a drink. He was tall, blond and built like a god. We hit it off and started going out.”

However, Jane explains the two broke things off, not wanting to hold each other back.

The pair went on to get engaged in 2008 as they spent Christmas together.

In her autobiography, Jane recalls Eddie’s proposal. Jane writes: “Suddenly, Ed cleared his throat and put his hand in his pocket.”

“People around us were mortified – thinking we’d split up.

“‘No, no, he’s just asked me to marry him!’ I said, laughing through the tears.”