Janette Manrara: Strictly pro opens up on being separated from husband Aljaz ‘So hard’

Strictly: Aljaz Skorjanec on being away from Janette Manrara

Janette Manrara, 37, and her husband Aljaz Skorjanec, 30, have been unable to spend quality time together since September in order to perform and work with their celebrity partners on Strictly Come Dancing 2020 due to coronavirus restrictions. In order for the hit show to go ahead amid the pandemic, dancing duos formed their own bubbles and are not allowed to mix with others on the show.

The professional dancer is currently living by herself in a flat in order to rehearse for the BBC show with her partner HRVY.

Aljaz was recently eliminated from the competition with his partner Clara Amfo, but he and Janette are not allowed to reunite until after the programme finishes.

Opening up about how the couple are keeping their romance alive, Janette divulged: “I miss Aljaz so much and it’s been so hard seeing him at the studio – because of the rules, I can’t touch him or run over and hug him.

“We speak every night before I go to bed, and thank God for FaceTime. 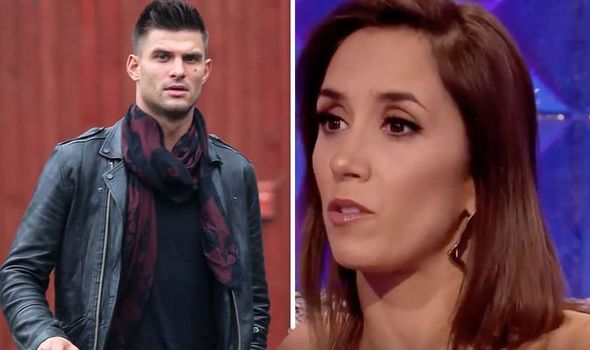 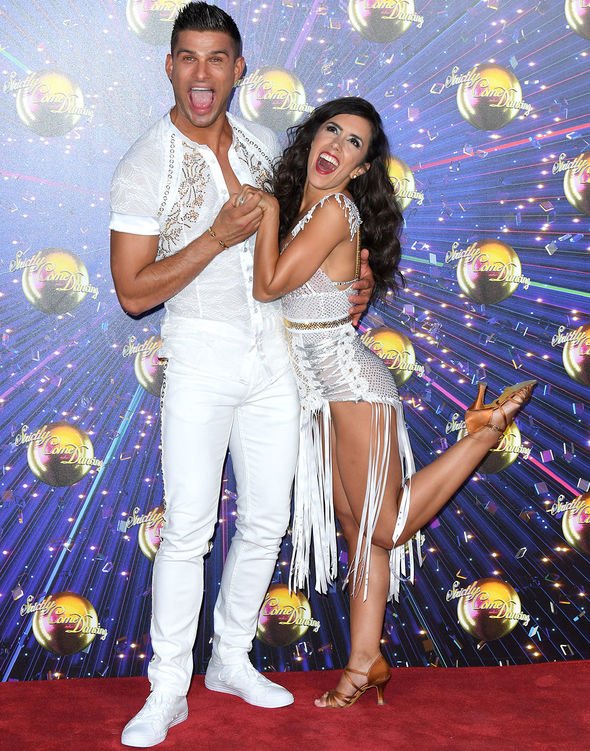 “Absence has definitely made the heart grow fonder for us, and I know more than ever just how much I really do love him, because I can’t wait to get back home.”

In spite of the heartbreaking situation, Janette insisted she doesn’t want a reunion with her husband too soon, as she wants to go on to win the Glitterball trophy with HRVY.

The star explained: “I don’t want that to happen too soon because we’re aiming to stay in the competition and win that Glitterball trophy.

“HRVY has become my number one man at the moment.” 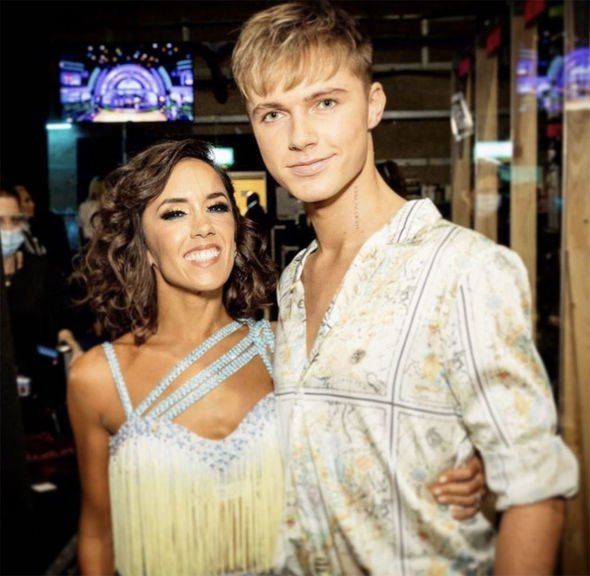 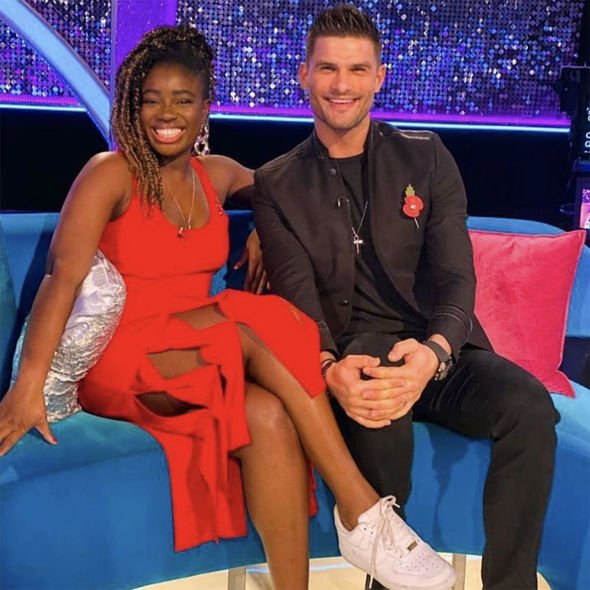 “It’s a small sacrifice to make but I know I’ve got my husband for life,” Janette told HELLO! Magazine.

It comes after Aljaz admitted living separately from Janette would become more difficult if one of their dance partners left the show.

He began by explaining the married couple were allowed to see each other on a Friday and Saturday in the studio, but had to keep a two-metre distance.

On living apart during the show, he added: “The two of us are so focused with jobs, so at the moment it’s OK because we’re so busy, but if one of us [were to] be eliminated and then… one of us [would] have to be at home on their own.

“That’s [when] I think it would get a little bit harder,” he went on to say on Decathlon’s new podcast, The Power of 10.

Aljaz and Clara were eliminated from the show after a dance-off with Karen Hauer and Jamie Laing.

The pair scored 19 out of 30 points for their energetic Jive routine from the judges, but were marked down for mistakes.

The BBC Radio 1 DJ and the Strictly pro took to the dance floor following their elimination to have one final dance in front of their fellow contestants and judges.

From the sidelines, Janette was seen wiping away tears during their emotional goodbye.

Alongside a picture of her spouse and Clara, she wrote: “So sad to say goodbye to @claraamfo and @aljazskorjanec!

“They brought so much joy to the dance floor! Clara is such a beautiful woman inside and out and a fantastic role model for so many!

“It was a pleasure watching her shine on @bbcstrictly, a show that means so much to her! I’m sure she will ‘keep dancing’!”