Jennifer Lopez Is 'LOVING' The Attention She's Getting Because Of Ben Affleck!

Have we all cooled down from the big Bennifer reveal?

Jennifer Lopez and Ben Affleck’s romantic getaway to Montana was HUGE news. We mean, not many ’00s ex-couples have made a comeback like this — let alone on the heels of another A-list pairing like J.Lo and Alex Rodriguez. The whole thing is just juicy from top to bottom! And if we can’t get enough of it, we imagine the actress is enjoying it even more.

A source for Entertainment Tonight confirmed:

“Jen is loving the attention she has been getting from Ben.”

Considering he was writing her “longing” love letters right when her relationship with A-Rod was on the decline, we can see how the Let’s Get Loud singer would be wooed! The insider added:

“Jen and Ben didn’t get along at the end of their relationship years ago. But once their hurt feelings subsided, they were friendly for many years. … Now that they’ve fully reconnected, they are having fun together and care about each other a great deal.”

Still, even though they’ve already made the biggest celebrity couple news of the year, sources have said they’re taking things “slow.” An Us Weekly source reported:

“Right now they’re going with the flow and making plans to meet up as often as possible, but there’s still some discussing to do before they officially go public. It was Ben’s idea to go to Montana, a place he absolutely loves, and they had a wonderful time there just snuggling up and being together without any pressure.”

We’re glad they had an intimate getaway, but let’s be real, that trip was pretty public… even if it wasn’t “official.” But the confidant explained:

“It’s very clear they’ve fallen for each other again in a very intense way, but they don’t want to jinx anything by attaching labels or putting themselves under too much pressure. When the time is right and assuming things continue to evolve romantically between them, likely a month or two, they’ll probably go Instagram official or step out hand in hand at a restaurant somewhere.”

If they’re looking for ideas on how to take the relationship public, might we suggest a sequel to the Jenny from the Block music video? Just a thought!

All this being said, the Hustlers star has a good reason for slowing things down. The source told Us:

“Jen’s kids had such a sweet connection with Alex, who really doted on them and was a model stepdad. They’ve had to adjust to this new dynamic of him not being around anymore, and Jen is reluctant to spring a new special someone in her life on them right away. So that will be phased in slowly, for sure, but eventually you can count on her wanting her kids to meet Ben.”

We can imagine it might be a little awkward for Max and Emme to see their mom rebound with the guy from whom THEIR dad (Marc Anthony) was a rebound. At 13 years old, we figure the twins are probably old enough to have gotten wind of the whole Bennifer reunion… but still, we have to respect J.Lo navigating this situation as carefully as possible for the teens.

The bottom line, though, is that the once and future couple is going strong. The Us insider stated:

“They really like this low-key, romantic and sexy vibe they’ve got going on.” 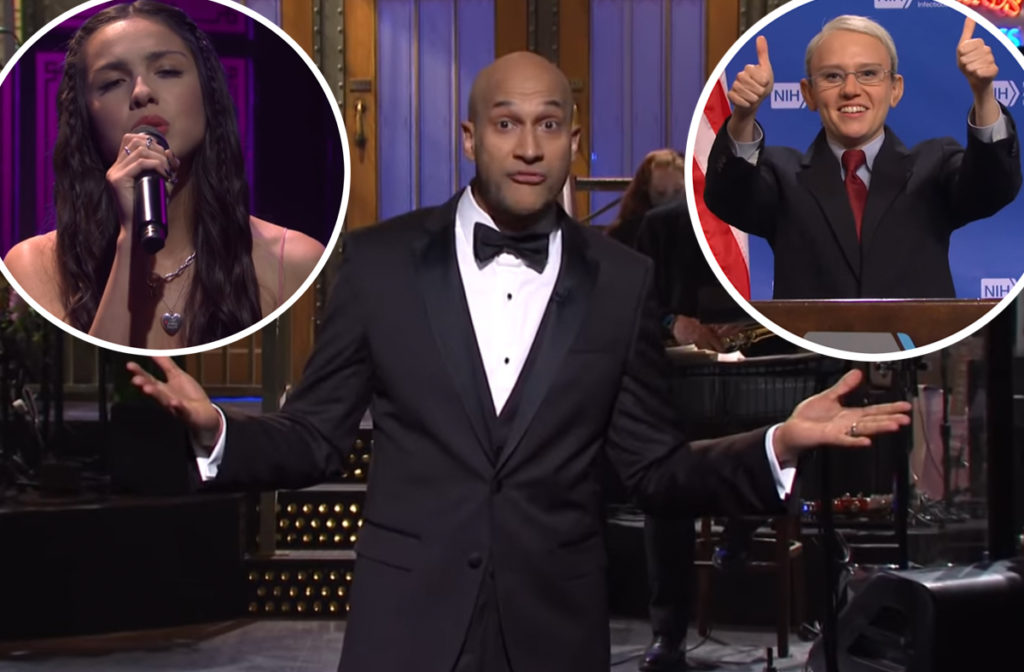 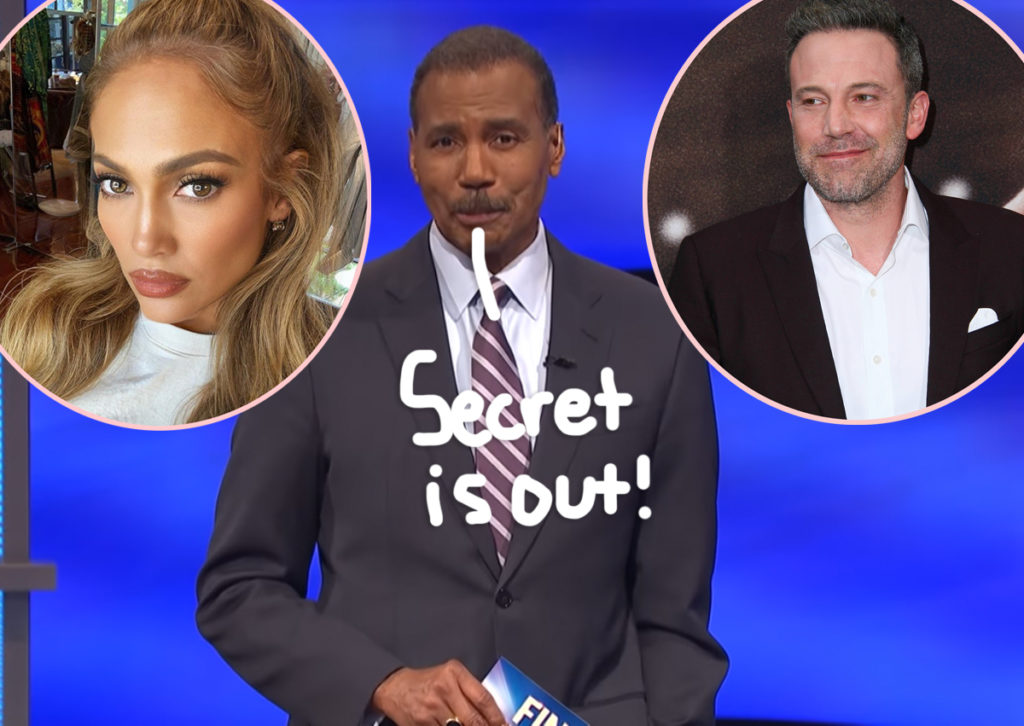 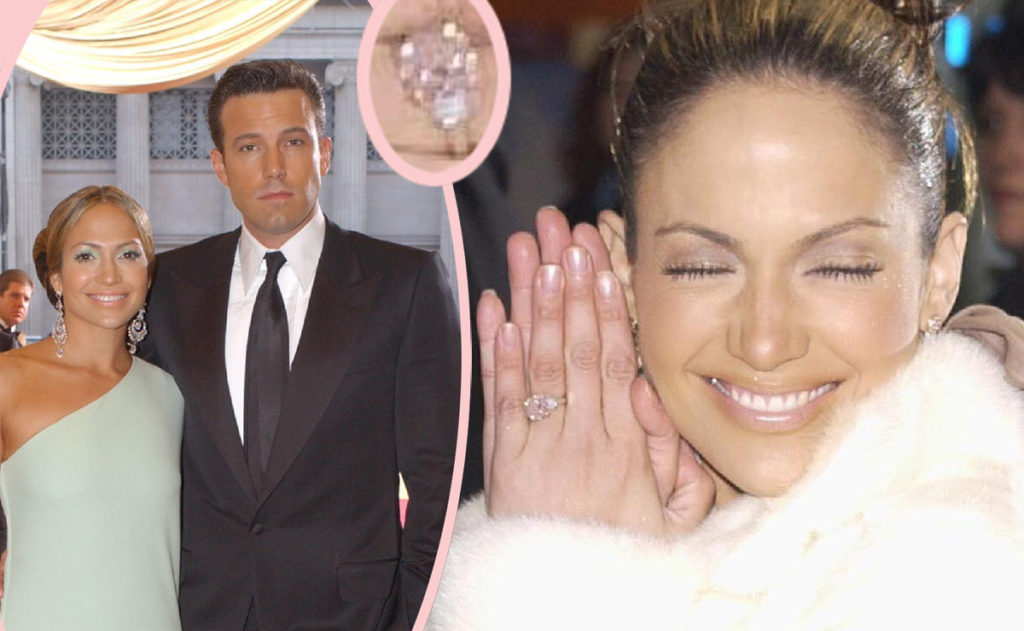 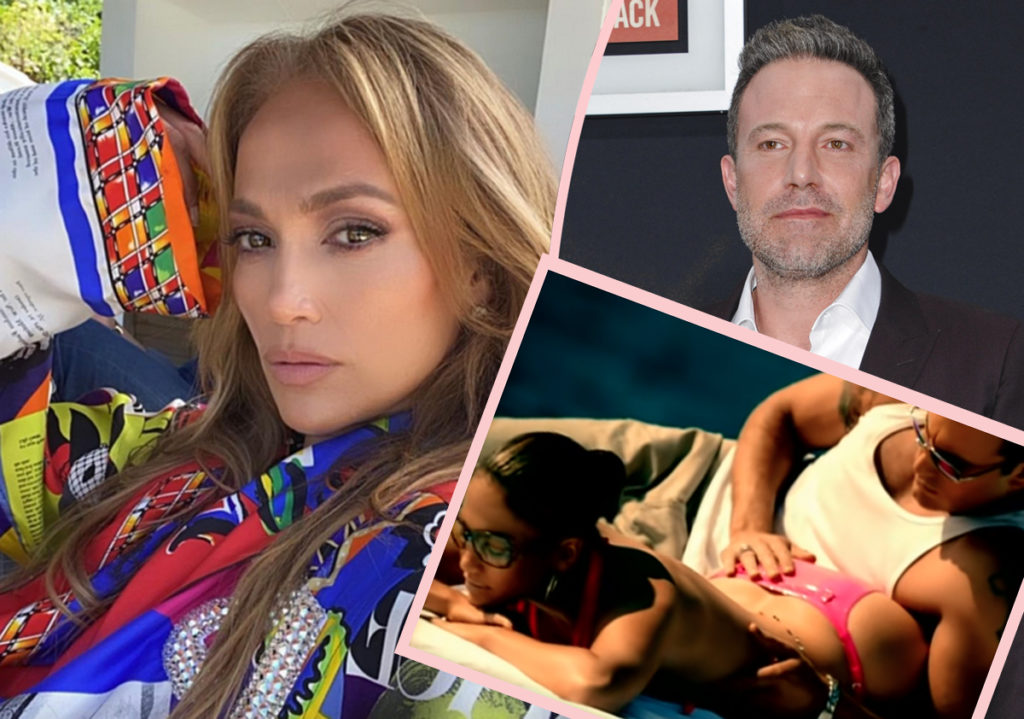