The singer, 64, became nationally renowned for his performances with the Pistols, when he used the stage name Johnny Rotten. The legendary punk rock band dissolved in 1978, one-year before the death of Sid Vicious – real name John Ritchie. The bassist was on a methadone detoxification programme when he died from a heroin overdose at the age of 21. Tensions had worsened between Vicious and the lead singer in the band’s final years – allegedly exacerbated by Lydon’s sarcastic quips and disliking of his girlfriend Nancy Spungen. But after the bassist passed away, the God Save the Queen vocalist broke down in an emotional moment and even to this day claimed to be close to his late friend.

Due to hospitalisation from his drug use, Vicious only featured on one song of the Sex Pistols’ only album Never Mind The B******s – the track Bodies.

It was alleged that he killed Spungen after her dead body was found with a stab wound in their New York hotel room.

He was charged with her murder but died in 1979 before the case went to court.

Lydon claimed to still be upset by his former band mate’s death and admitted that he often conversed with Vicious while he was asleep – along with his parents and deceased step-daughter Ari.

He told the Guardian last week: “They all come into my dreams, yes. In a great way, too, as regular conversations. 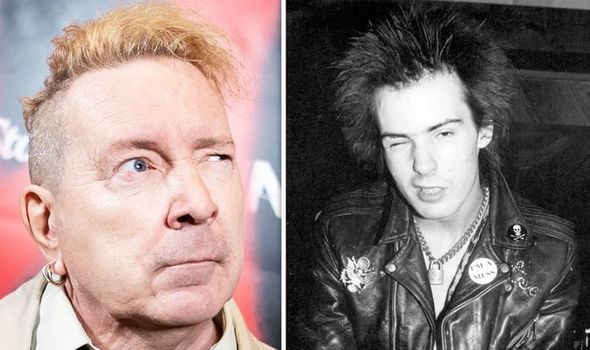 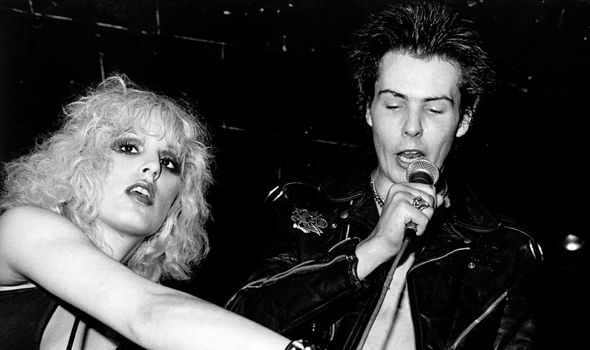 “It’s like being visited. I may be delusional, but it’s a wonderful delusion.”

Lydon felt thankful that he had never used heroin – a decision he claimed to have made because he suffered from meningitis when he was young.

He said: “The fear of not waking up ever again was unacceptable.”

Lydon contracted spinal meningitis at the age of seven and spent a year receiving treatment at London’s St Ann’s Hospital.

But he suffered hallucinations, nausea, periods in a coma and severe memory loss for four years after his treatment. 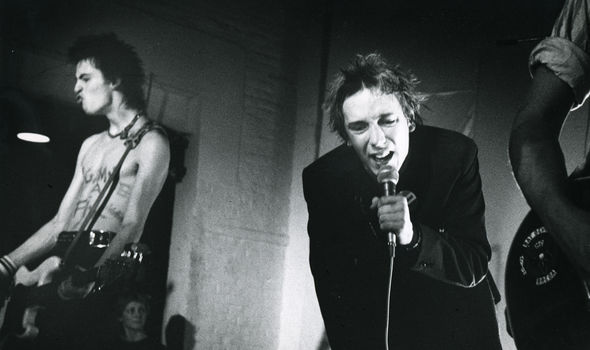 Despite the effects on his health, he claimed it was a positive thing and “the first step” that put him “on the road to becoming [Johnny] Rotten” – as well as giving him his trademark “Lydon stare”.

Lydon revealed that his other drug use in the past and being a smoker for many years had left him battling “through the worst tortures”.

He said: “You’d think I had coronavirus. My lungs aren’t working at proper capacity.

“But if I didn’t I wouldn’t be me. I can’t play the vestal virgin for my art. My art is the fact that I’m alive at all.”

Related News:
Latest News:
Here’s how much Wolf Blitzer is really worth
Lady Gaga to Release Exclusive Version of ’911′ Video!
Serena Williams & Daughter Olympia, 3, Rock Out To ‘Paw Patrol’ With Adorable Duet — Watch
Katie Price in plea over bankruptcy case from the Maldives
Recent Posts
This website uses cookies to improve your user experience and to provide you with advertisements that are relevant to your interests. By continuing to browse the site you are agreeing to our use of cookies.Ok