As host of The Tonight Show, Johnny Carson spent much of his career in the entertainment industry working on the same set. And when he sat down for his first interview at David Letterman’s desk in 1985, he brought along a special prop to remind him of his own late-night home. What item did he tell Letterman he took everywhere because he felt he didn’t “perform well” without it? 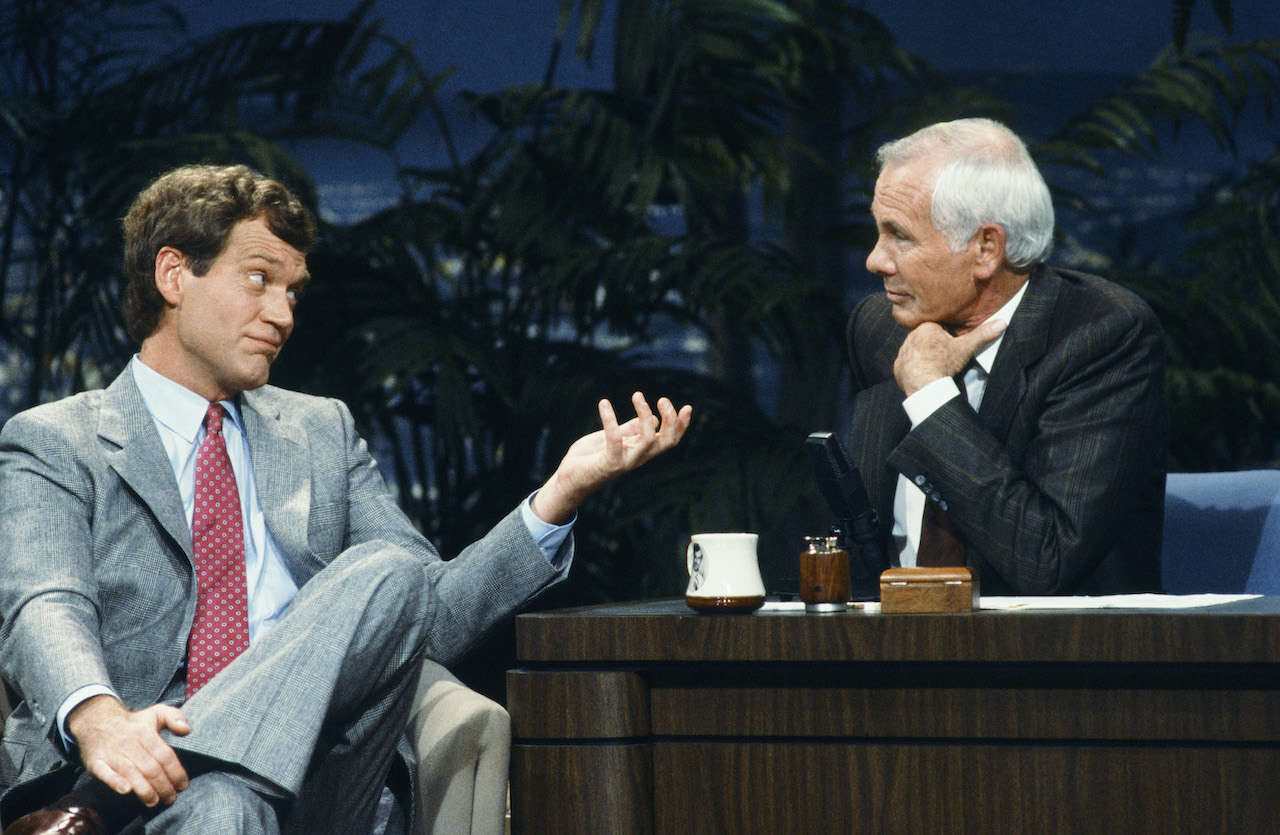 Johnny Carson declined many interviews in his life

From 1962 to 1992, Carson interviewed some of the most iconic celebrities of his time as host of The Tonight Show. As a result, he became and remains one of the most beloved television personalities in the industry.

But despite his fame and decades of relentless public intrigue in his personal life, he was very private and declined a lot of interviews. He expressed that he didn’t believe he owed The Tonight Show viewers more of himself than a good performance. So, he didn’t grant very much access to his private life.

While some claimed Carson was cold and aloof, he often said that he was just shy and his charms worked best on camera. And it seems he eventually became somewhat conditioned to working on his own set.

Johnny Carson to David Letterman: ‘I do not perform well without this desk’ 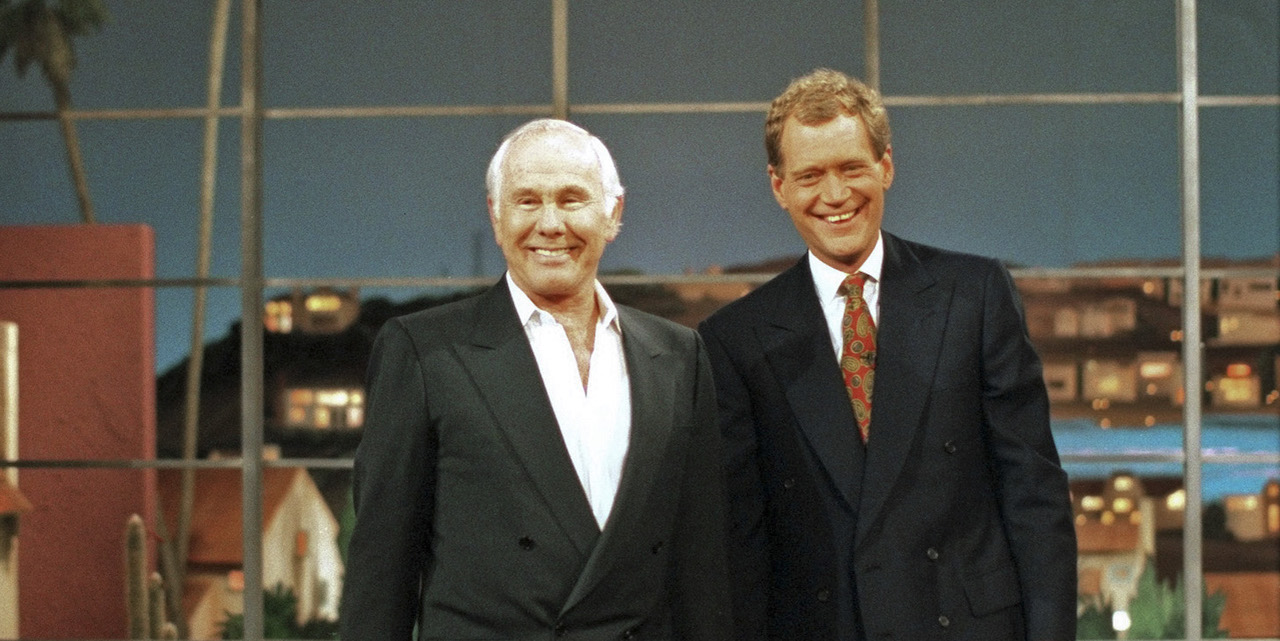 Though Carson revealed he was happy to appear on Letterman’s Late Night for the first time, he confessed something left him a little miffed. He described giving an enthusiastic confirmation when he was first approached, even adding, “I love David Letterman.”

His complaint was that he’d hoped their interview would mean he would get to travel to New York in the spring. However, it only called for him to travel across the NBC studio lot in California.

“I could have done Wheel of Fortune on the way over,” Carson quipped. But before concluding their chat, he assured a seemingly humbled Letterman with a wink that the interview was “fun” for him. And it seems he wasn’t just being cordial.

Carson died in 2005 and Letterman stepped down from his Late Show hosting spot in 2015.