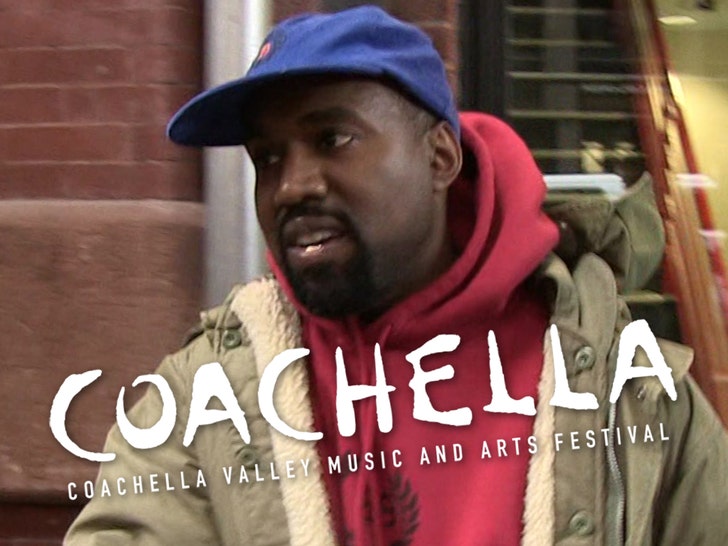 Kanye West is filling the third and final headliner spot at this year’s Coachella … which almost certainly means Travis Scott is getting left out of the festival — at least according to a new report.

Variety says they have sources who claim Kanye has signed on as one of the famous event’s big names for 2022 … joining the other two headliners in Billie Eilish and Swedish House Mafia.

Coachella is coming back after two years off due to the pandemic … and the 2020 edition had Frank Ocean, Rage Against the Machine and Travis Scott as the headliners before it was scrapped.

If Kanye joins the fold, it appears highly unlikely Travis will take the stage at Coachella this April in Indio, CA … but there’s yet to be an official announcement either way.

Kanye will certainly be a big draw and he’s got some new music to perform too … remember, he recently dropped his latest album, “Donda.” 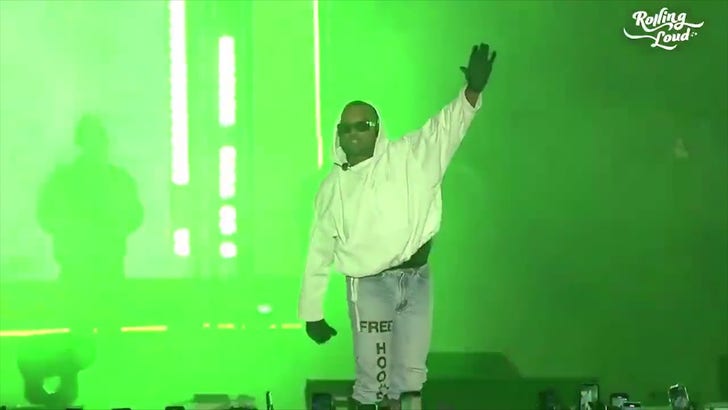 Kanye also surprised fans at Rolling Loud California in just a few days after he played a sold-out show with Drake … so he’s primed and ready for Coachella.