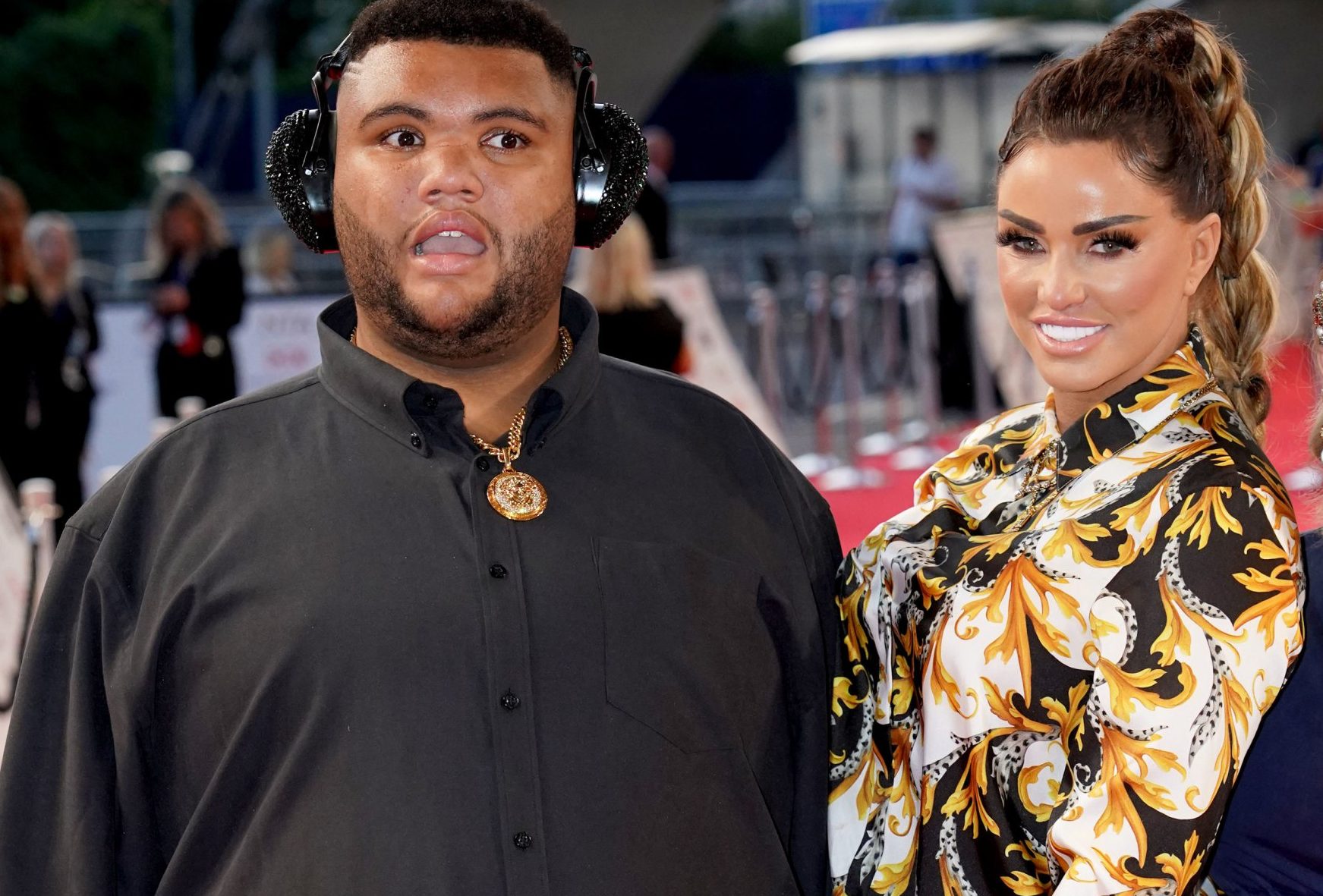 The teen will take up his new position for Lumo, the newly launched train service due to run between London and Edinburgh, which aligns perfectly with Harvey’s love of locomotives.

It comes after Harvey’s delight after he was invited to make train announcements, following his documentary with his mum, Katie Price: Harvey and Me.

Announced today, Harvey’s new role includes working alongside Lumo to encourage a better understanding of the challenges of rail travel for people with disabilities and authentic conversations about accessibility on trains.

Harvey’s passion for trains stole the hearts of the nation earlier this year in the record-breaking BBC documentary.

The teen – who has autism, is partially blind, and has Prader-Willi Syndrome – was seen in Harvey and Me demonstrating his love for trains during the one-hour film, which showed him and his mum’s journey to find a suitable residential college as he prepares to fly the nest.

In one scene, Katie took her son to a station where he took pictures of the passing trains, while another saw him impressively imitate an operator.

Following its success, Harvey is currently filming a new series about trains with his friend Zac, which will air next year.

Helen Wylde, Managing Director at Lumo, said of today’s announcement: ‘Harvey’s passion for trains is wonderful. We love his energy and enthusiasm. We are also deeply committed to improving the passenger experience for people with disabilities, which is a serious endeavour that requires our industry’s attention, too.

‘Introducing a single class throughout our trains was just one way to show that everyone should be able to enjoy the same high-quality experience. But we don’t want it to stop there. We will work closely with Harvey to ensure that we are as inclusive as possible in future. I’m sure there is work to be done, but if we succeed, everyone will feel the benefit of Harvey’s input when they travel with Lumo.’

His new role is some sweet news amid mum Katie’s recent troubles, after she recently pleaded guilty to drunk-driving after being involved in a single-car collision last month.

She has since checked into The Priory, a mental health hospital and rehab clinic.