One of modern dating’s most sacred rituals is the birthday tribute post. Nothing says “we’re serious, tyvm” quite like a public shoutout to your special someone on their special day. Saturday happened to be Devin Booker’s special day and Kendall Jenner did her girlfriendly duty and posted about the occasion on IG.

The model and Phoenix Suns basketball player have been dating for more than a year now and this is not the first time they’ve celebrated milestones on social media. In June, they shared some rare PDA pics on IG in honor of their one-year anniversary. 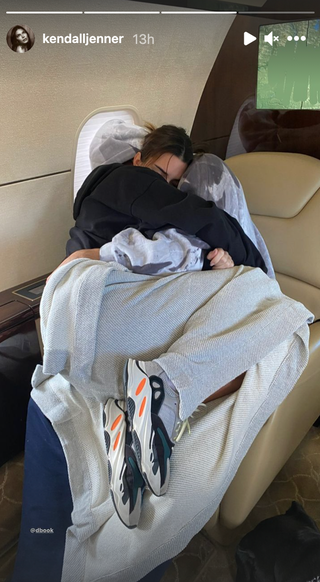 When it came to honoring this particular milestone, Kendall kept it relatively chill, sharing her tribute posts for Devin’s 25th trip around the sun on her Instagram Story. As low-key as Kendall kept it, the messages in those Story posts were still sweet enough to turn the most cynical of souls into living, breathing heart-eye emojis.

In her first post, Kendall shared a rare selfie with Devin (in it, she’s playfully sticking out her tongue and leaning back on him while he grins at the camera). In addition to being an incredibly cute couple pic, the post had a sweet caption, in which Kendall made it clear just how much Devin means to her. 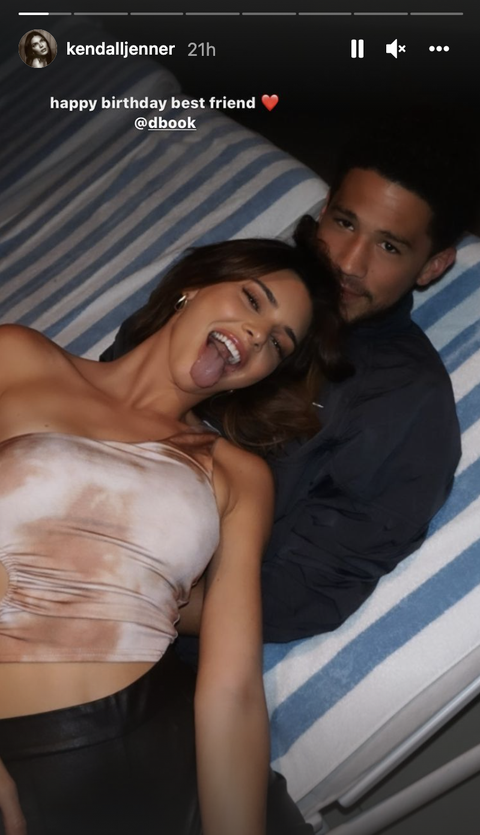 Kendall followed up that post with a second picture, this time focused entirely on the birthday boy. She tagged Devin in the downright adorable picture, which she captioned simply with three red heart emojis. 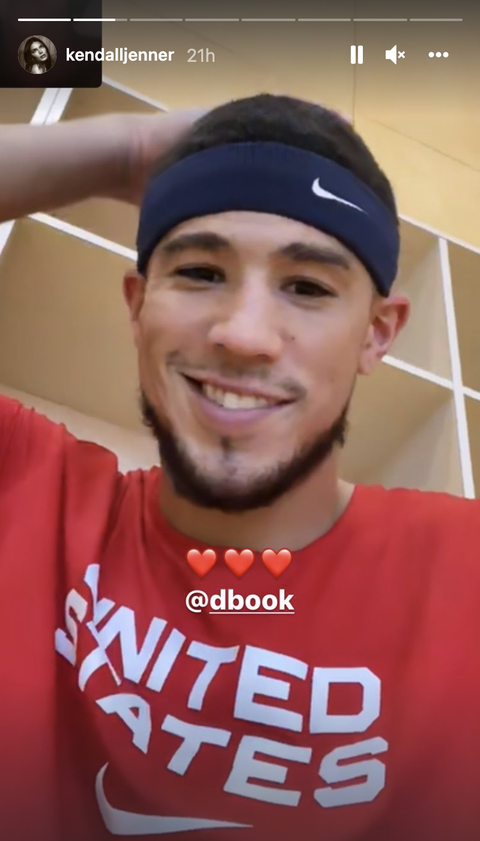 If a picture is worth a thousand words, how many is an emoji worth? Because this feels very much like a low-key (but still toothache-inducingly sweet) declaration of the love between Kendall and Devin and we are very much here for it.