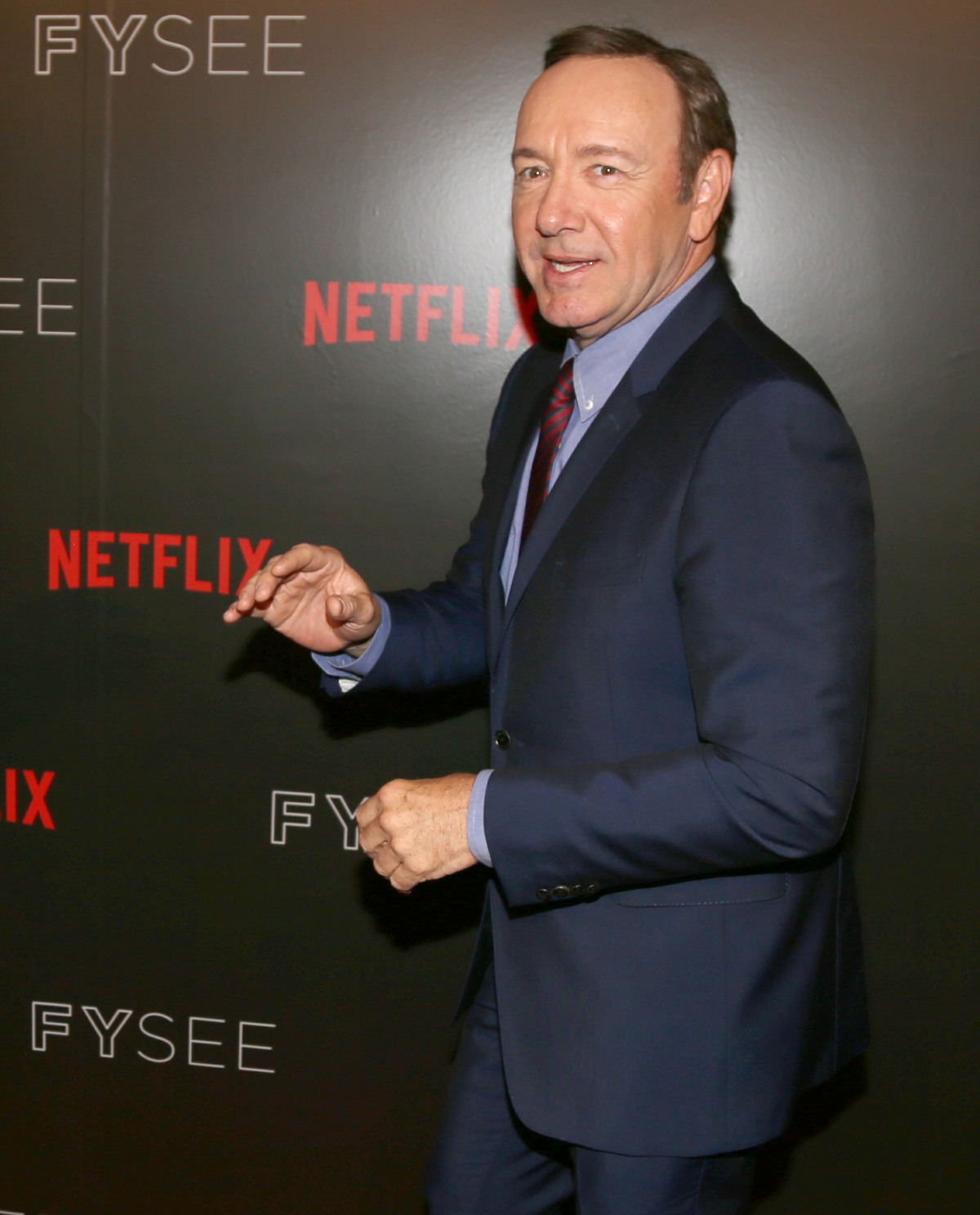 Once the dam broke on Kevin Spacey’s creepy, predatory and criminal behavior, the credible accusations came in waves. Credit to the brilliant and brave Anthony Rapp for being the first one to call out Spacey publicly by name in 2017. Everything went to hell for Spacey after that. Spacey reportedly harassed and assaulted men while he worked on House of Cards, and he was suspended from the Netflix production. During his tenure at the Old Vic (in the UK), he reportedly abused, harassed and assaulted at least twenty men. There were dozens of claims of Spacey’s assault, groping and harassment of boys too, meaning under the age of 18. While there has been some movement towards criminal prosecution or civil lawsuits against Spacey here in America, it turns out that the British police were quietly building a case. Spacey has been charged with four counts of sexual assault in the UK.

Kevin Spacey has been charged with four counts of sexual assault against three men. In a statement released Thursday, Britain’s Crown Protection Services (CPS) formally announced the charges against the 62-year-old actor.

“The CPS has also authorised one charge of causing a person to engage in penetrative sexual activity without consent. The authority to charge follows a review of the evidence gathered by the Metropolitan Police in its investigation. The Crown Prosecution Service reminds all concerned that criminal proceedings against Mr Spacey are active and that he has the right to a fair trial,” Ainslie added.

ET has reached out to Spacey’s attorney for comment. According to CNN, the alleged victim of the 2005 incident is in his 40s, while the alleged victims from the 2008 and 2013 incidents are now in their 30s. In a statement to CNN, a CPS spokesman says that Spacey’s charges have been formally announced, however, since the actor is not currently in England or Wales, the charges cannot formally be applied.

For a second I was like “wait, does Spacey still live in the UK?” I honestly don’t know – no one does. He’s been in the wind for a while and no one seems sure where he officially resides. He did live in London for years, and I believe he had an apartment in New York for decades too. Last year, the Hollywood Reporter tried to do a follow-up on Spacey’s many legal and financial woes, and their sources claimed that following a stint in rehab, he was (at that time) living with “his Svengali manager, former boy band member Evan Lowenstein” in Los Angeles. If he’s still in LA right now, I find it hard to believe that Spacey would willingly travel to the UK to stand trial, nor is it likely that he would be extradited. Still, I’m glad that this serial predator is finally facing some criminal charges. 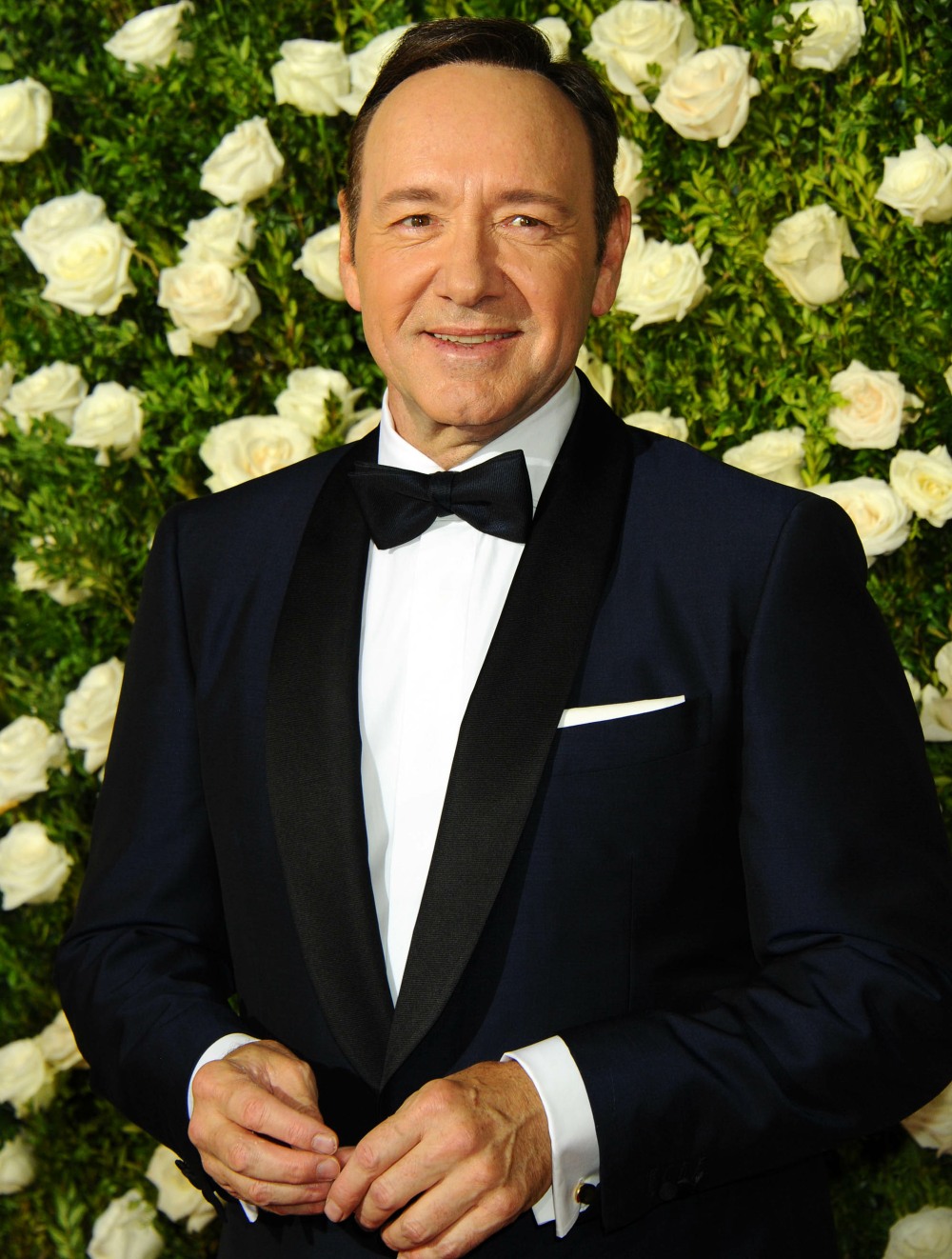