Kim Kardashian Remembers Her Father Robert On The 18th Anniversary Of His Death: ‘I Know You See And Guide’

Kim Kardashian honored her dad Robert Kardashian Sr. on the 18th anniversary of his death.

On Thursday, the 40-year-old shared several throwback pictures of the late attorney on her Instagram Stories. Alongside a black-and-white photo of them, Kim penned a sweet message, saying that she still feels him every day as he continues to “guide” her following his death. She wrote:

“18 years ago was the worst day of my life. But I know u see and guide. Love never dies. Love u daddy.”

Robert, who became a household name during the O.J. Simpson trial, passed away from esophageal cancer on September 30, 2003, at 59. In addition to the personal snapshot, the reality star also shared some pics of herself and her dad with Kris Jenner, Kourtney Kardashian, and Khloé Kardashian. Take a look at the heartfelt tributes (below): 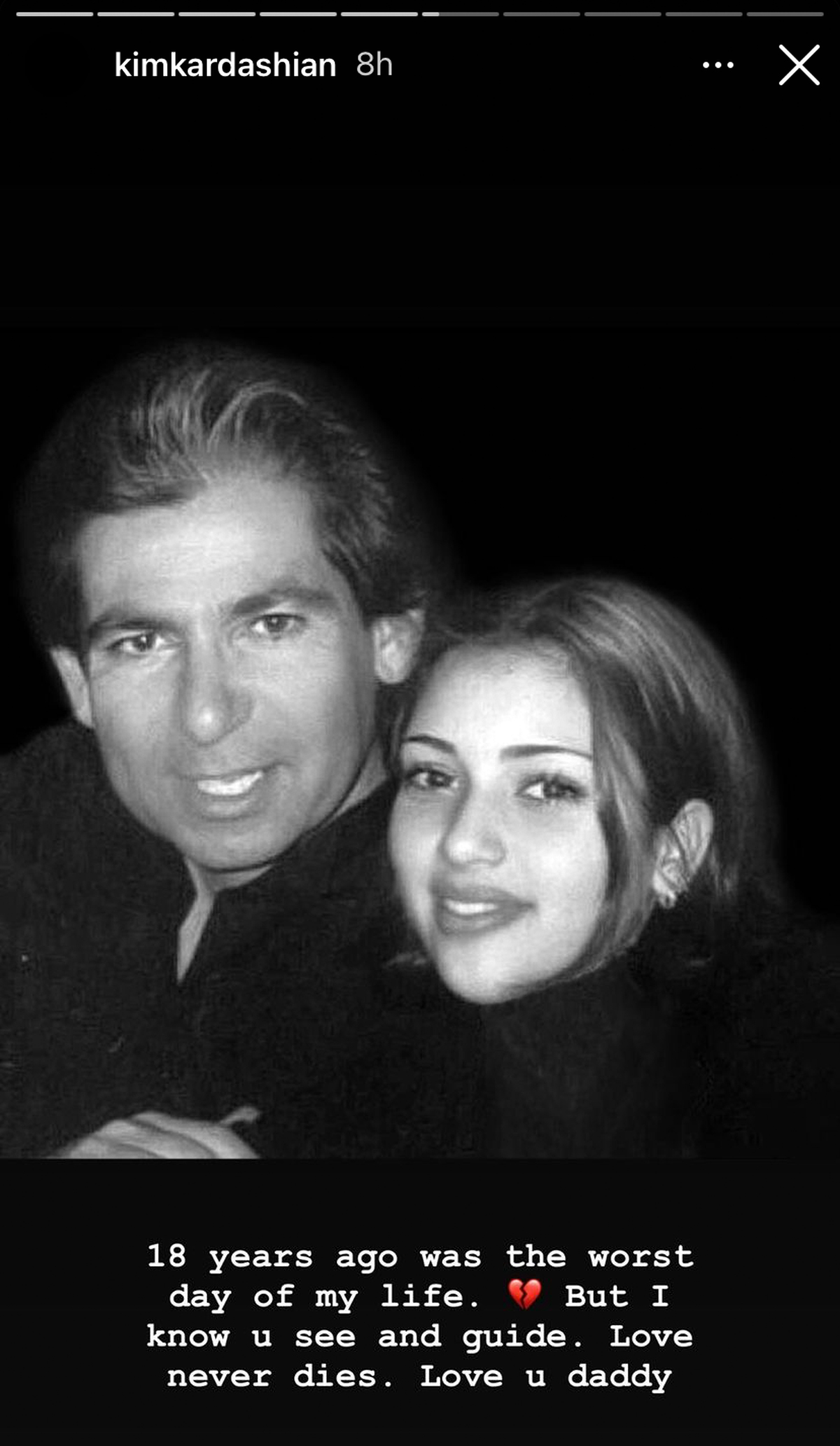 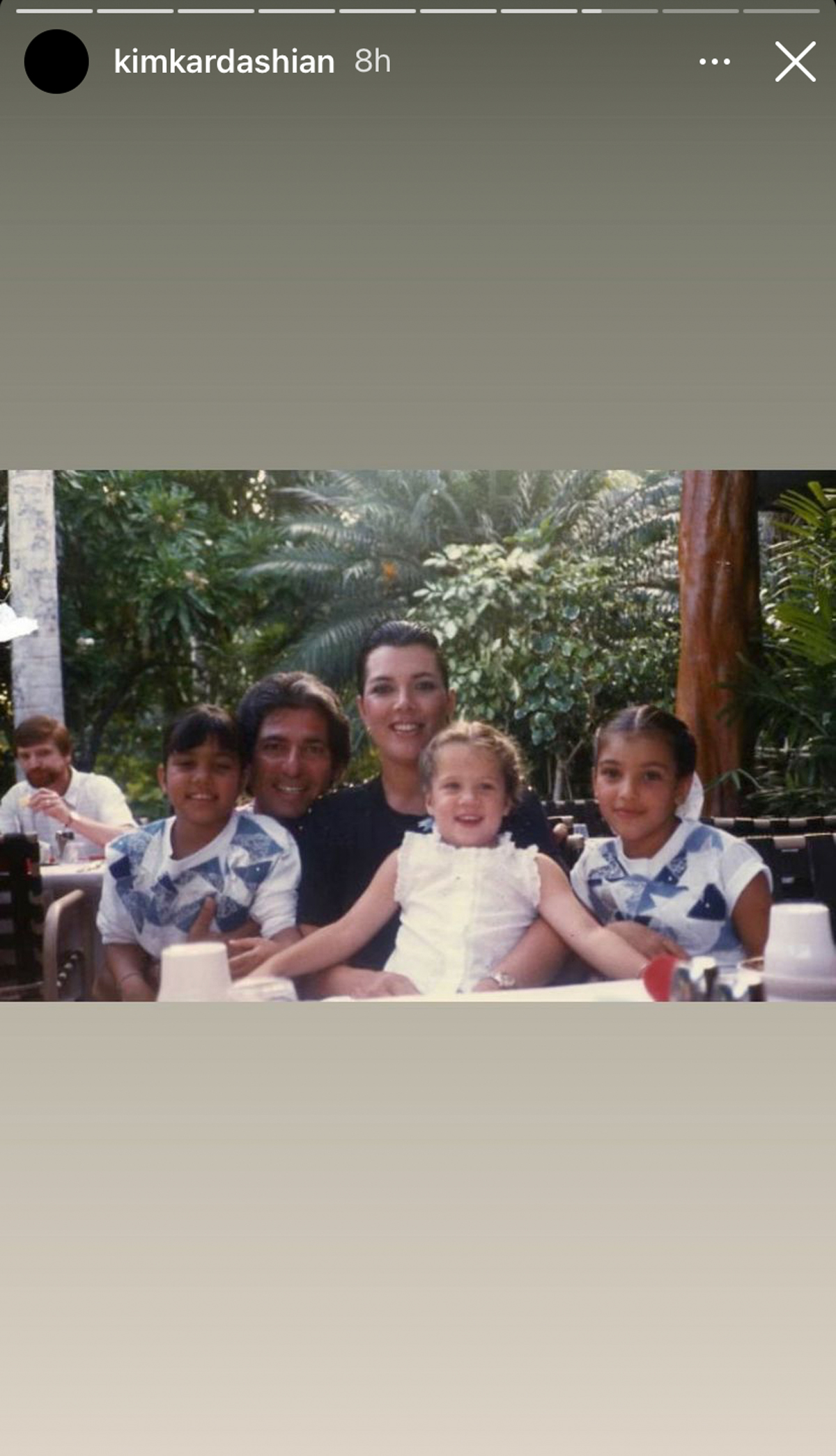 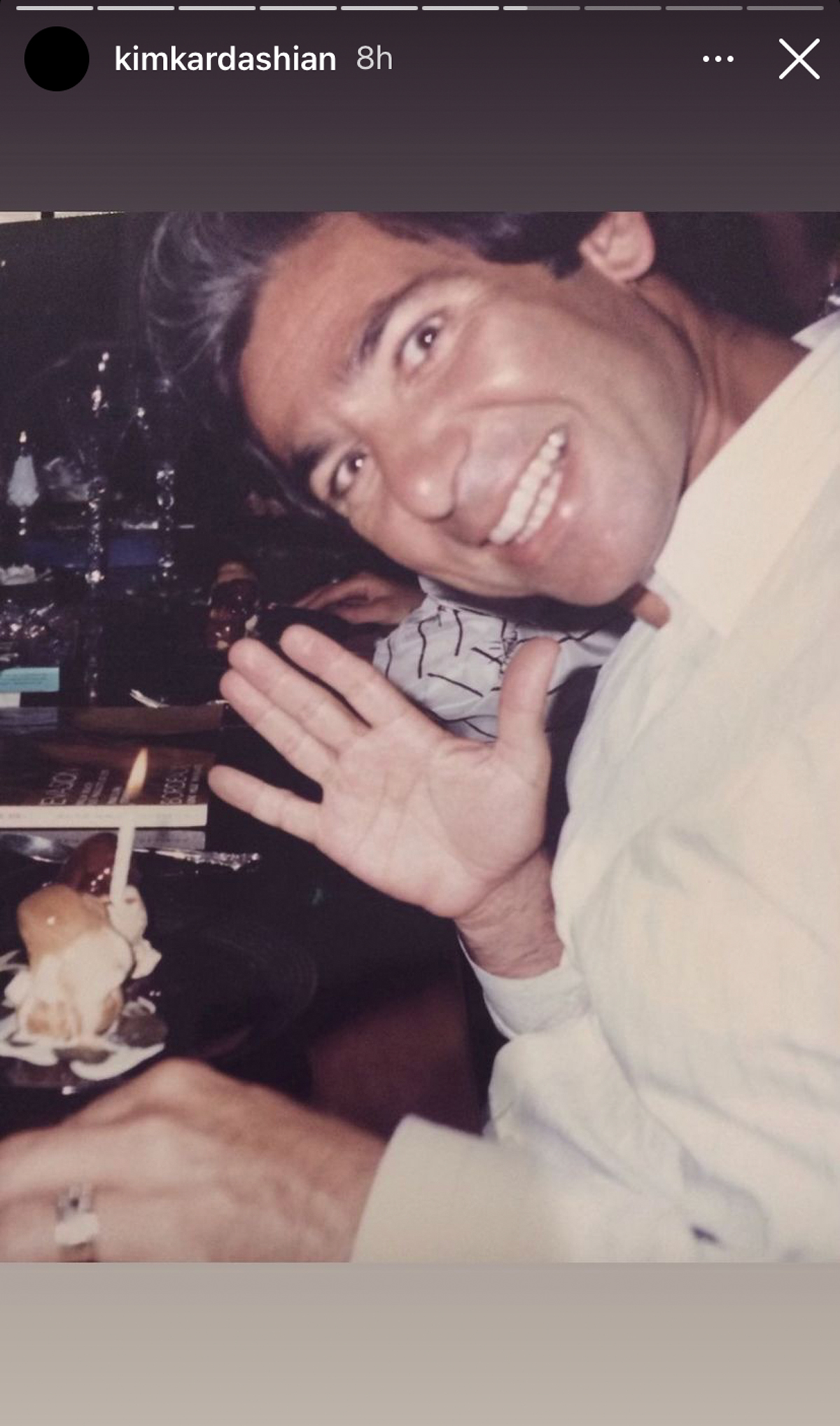 As fans know, Kimmy Kakes has continued honoring her poppa by following in his footsteps and trying to pursue law. Speaking with Vanity Fair, she previously shared how Robert “would have loved” seeing her tackle on this career move, saying:

“We have had the conversation though about going to law school. Him and I, when I was in college and I was trying to think what my major would be, I said, ‘Okay. I could major in political science and really do this,’ and then he was like, ‘Listen. You’ve seen the hard work that it takes. I don’t doubt that you can do this but it’s a really stressful life to be an attorney. Do you really want to be an attorney?’ And then I ended up majoring in communications instead.”

Sending some love to Kim and the family on this difficult day. 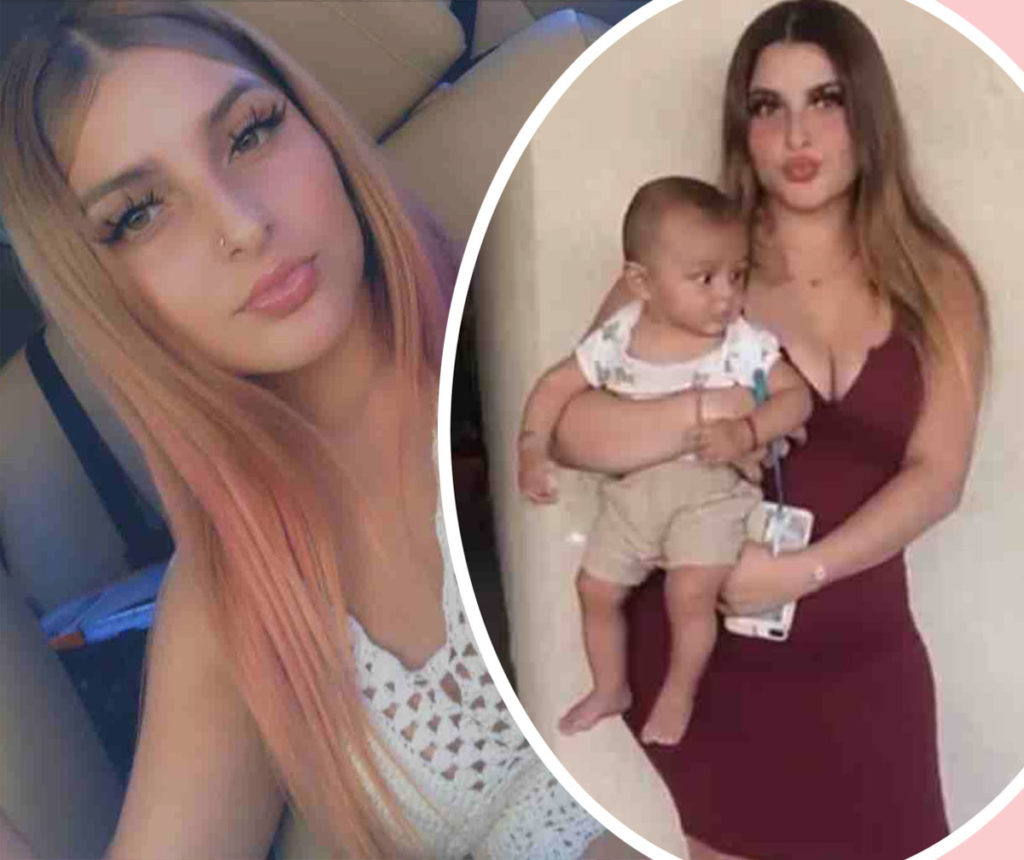 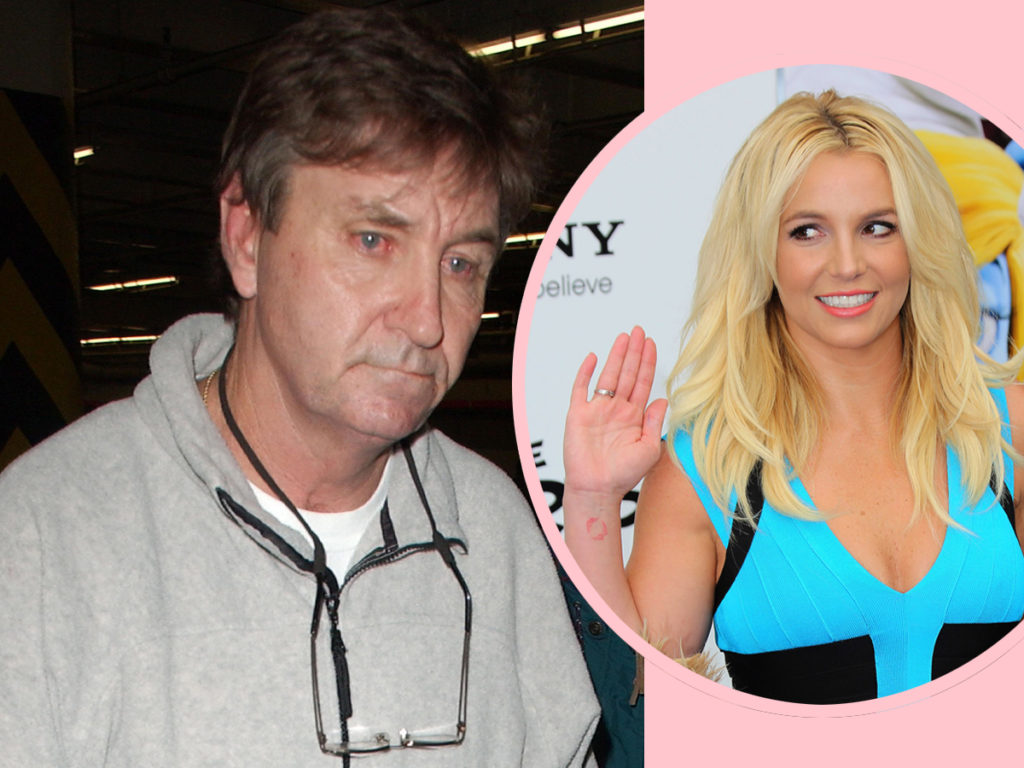 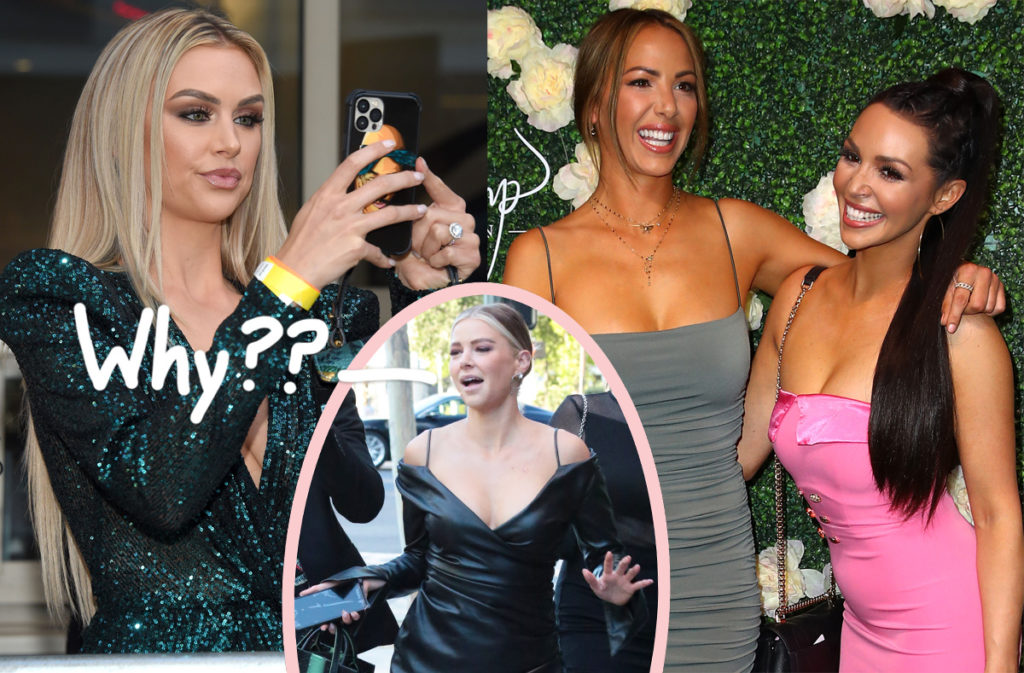 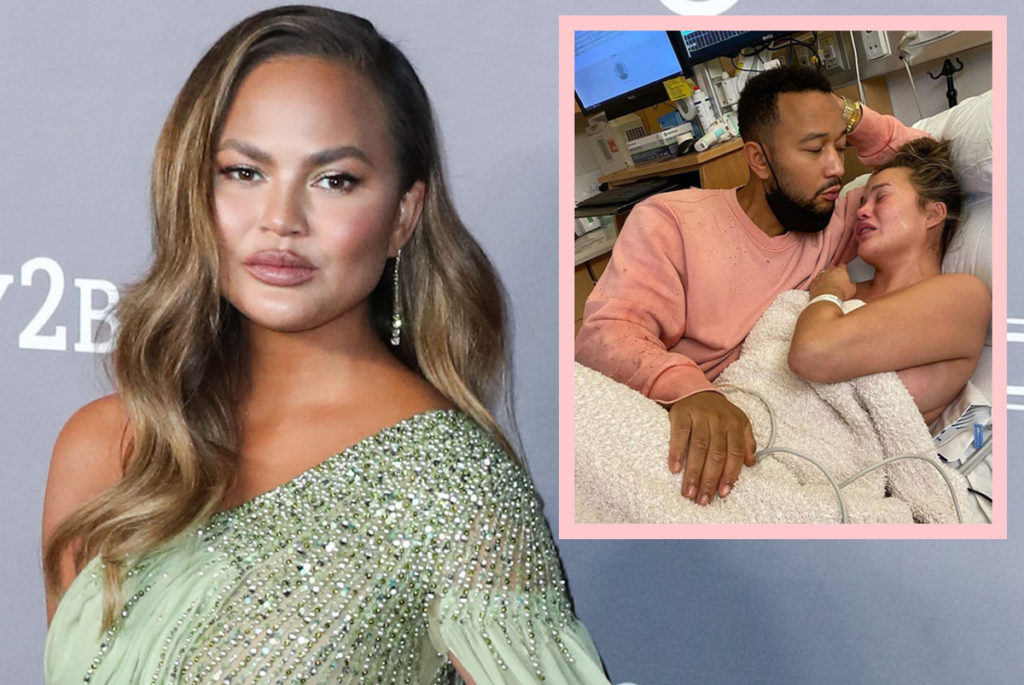