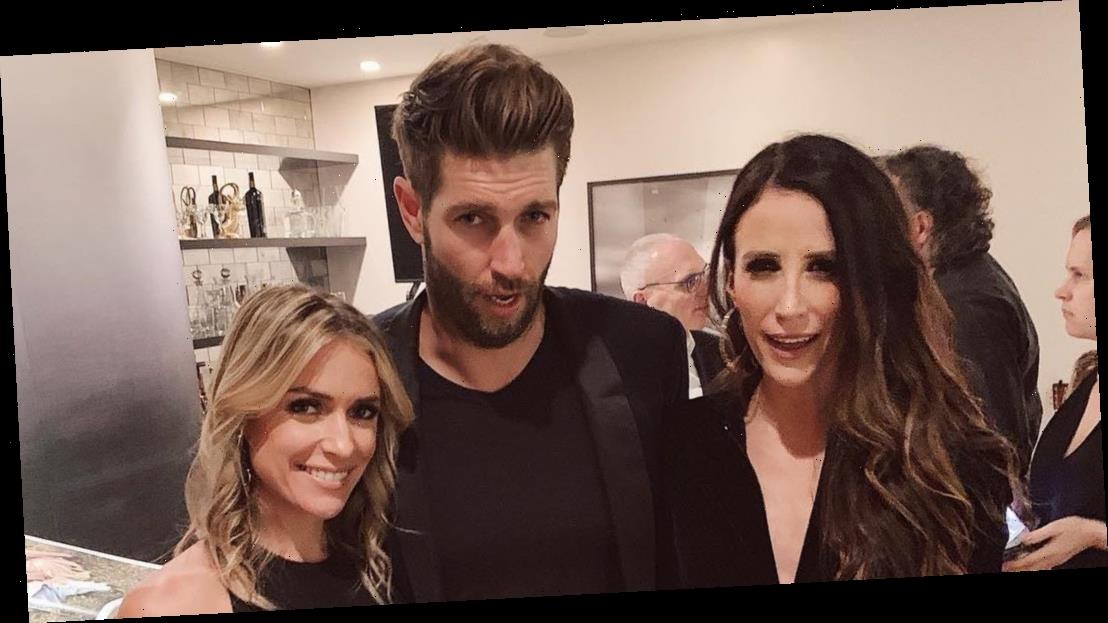 “I wear that bracelet everyday and had no f–king clue that you guys would make this into a thing,” the celebrity stylist, 37, wrote on Thursday, May 22, in response to an Instagram user who pointed out that the mystery man in the snap wore a beaded bracelet similar to the one Cutler, also 37, often sports.

“FYI- basically all kids make those. Especially in quarantine,” Henderson continued in a screenshot via Comments by Celebs. “I know it doesn’t matter what I say, because you guys will make up whatever you want, but I know my truth. Sorry you are choosing to keep wasting your time on bulls–t.” 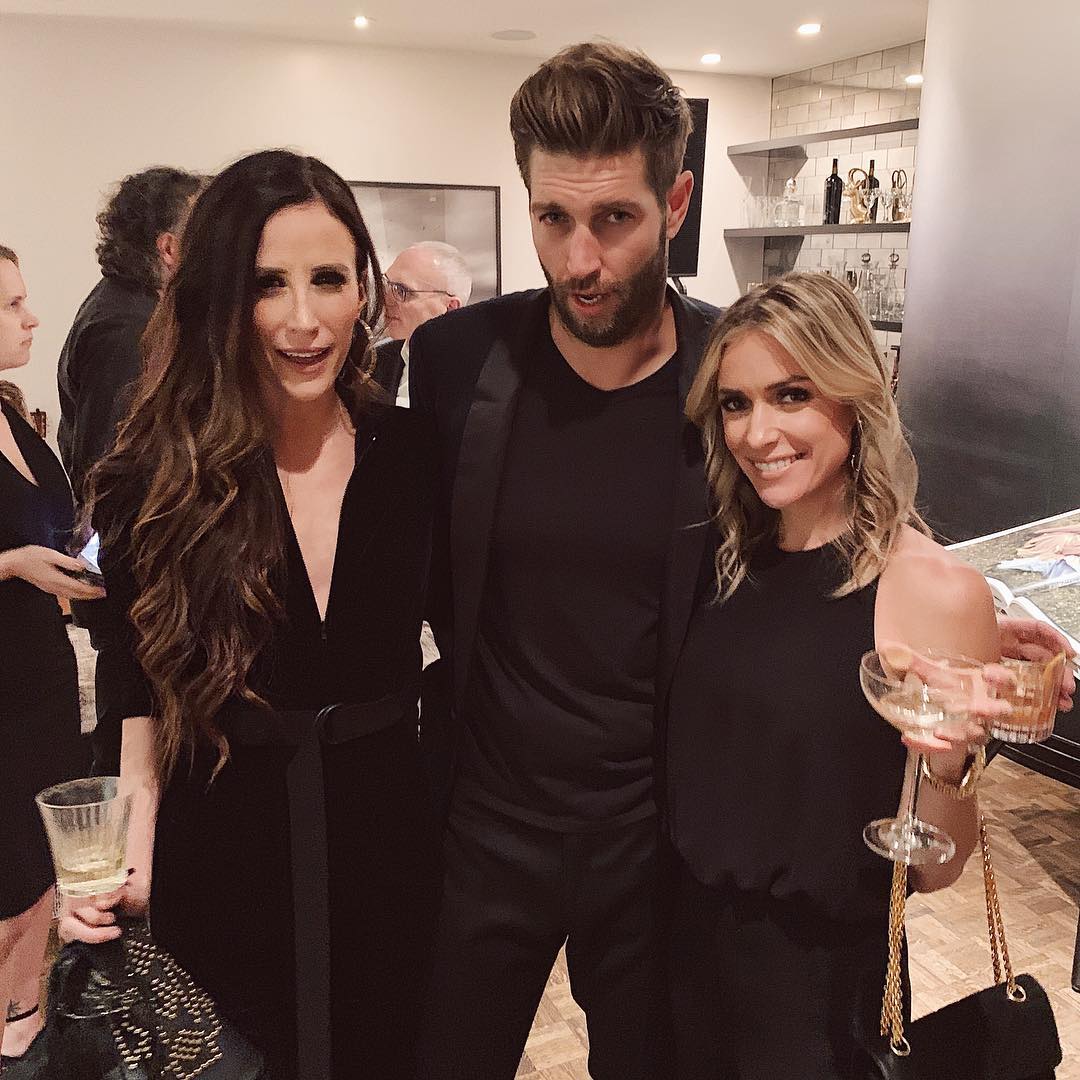 After a second Instagram user accused the “Velvet’s Edge” podcast host of knowing “exactly what this [photo] looked like and exactly what you were doing,” Henderson responded, “I didn’t start this narrative or storyline and moved on with my life a long time ago. You guys keep trying to make it into something. You You [sic] have ZERO clue what you are talking about.”

The second follower then called out Henderson for allowing her “followers to think this could have been Jay and didnt [say] a peep otherwise until now.”

In response, the glam specialist wrote, “Do you see what happens when I even engage though. no point to even try to stop it and I refuse to send more hate around by telling people who just like to stir the pot, my side of the story. You don’t know what you are talking about and that’s all I will say. You are wasting your f–king time here.”

Henderson shared the photo in question on May 1. Although the man’s face was not shown, eagle-eyed fans pointed out the similarities between his bracelet and Cutler’s. However, Henderson clarified on divorce attorney Laura Wasser’s “All’s Fair” podcast on Tuesday, May 19, that she has “been in a relationship for quite some time now” with a “very private person,” adding, “I am not dating Jay Cutler.”

The picture surfaced just five days after Cavallari, 33, and the former NFL quarterback announced their split. The estranged couple, who married in June 2013, share three children: Camden, 7, Jaxon, 6, and Saylor, 4.

The reality star and Henderson were close friends for years, but they had a falling out over a previous rumor that Cutler had an affair with the stylist.