Lily James talks about infidelity and admits she’s made mistakes 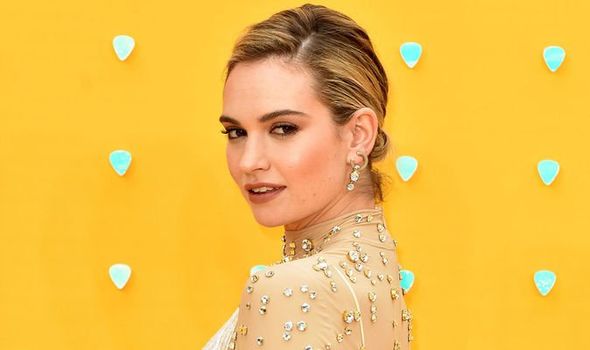 Now a video has emerged, filmed last month, in which Lily, 31, revealed her unruly streak. The Zoom interview for Harper’s Bazaar saw her promoting her upcoming blockbuster Rebecca, based on the novel by Daphne du Maurier. Explaining how she empathises with the spectral, eponymous Rebecca de Winter, Lily admits: “I was always a rebellious teenager. Rebecca went against all norms as a woman, disobeyed her husband and had affairs and was basically just brilliant.

“People are afraid of women when they’re unleashed and women are warriors, and that’s intimidating.”

She poignantly added that she is prone to the occasional blunder, remarking: “I think I make mistakes all the time.

“I feel that’s what life’s about and I would never want to run away from a situation or be too scared to act.

“I think it’s better to throw yourself in and if your instincts are right, even if they’re misguided, you can recover from your mistakes and learn from them.” 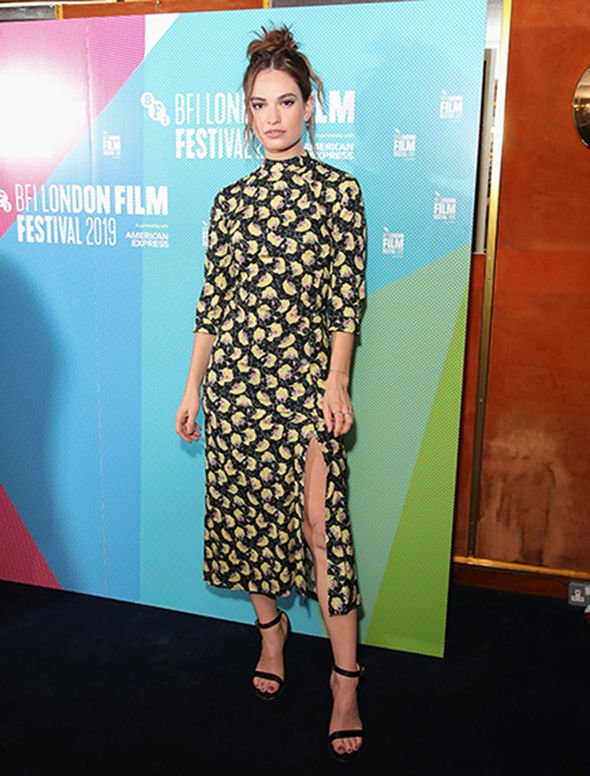 On advice she would give her younger self, she grinned: “Don’t be obsessed with boys!”

Dominic, meanwhile, returned home to Chippenham, Wilts, and on Tuesday put on a united front with his wife Catherine Fitzgerald, 49.

The couple, who married in 2010, kissed for the cameras and declared they are still “very much” together.

They have four children, Dora, 13, Senan, 12, Francis, 11, and Christabel, seven. The actor also has Martha, 22, with former girlfriend Polly Astor. 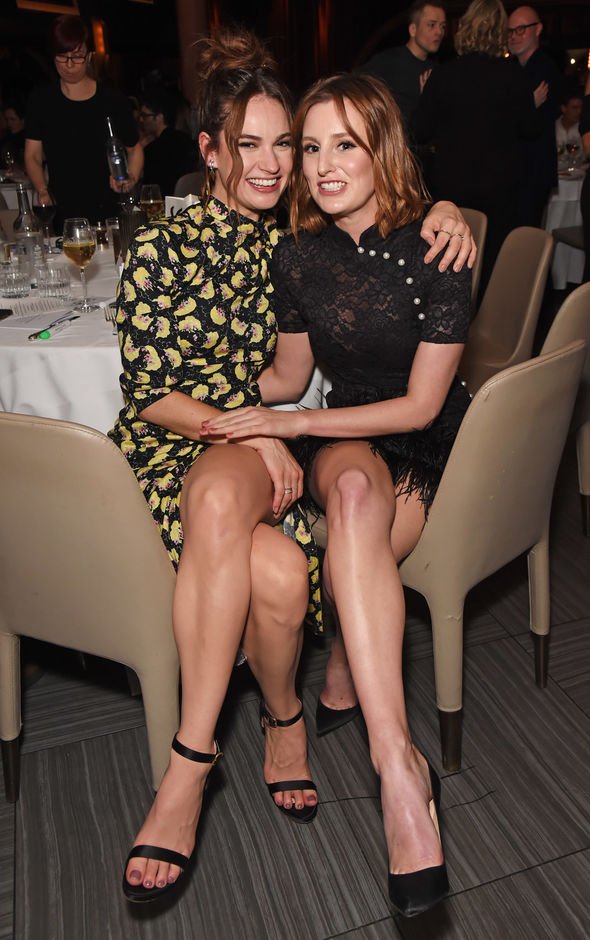 Last night Dominic and Catherine were rumoured to have bolted to her ancestral seat, Glin Castle in Co Limerick, Ireland.

Dominic is best known for playing Noah Solloway in TV series The Affair, which explores the emotional effects of an extramarital relationship.

And in a 2016 interview the actor said: “I think women should be more indulgent of affairs.

“It’s daft to kick someone out over a fling, isn’t it?”

Related News:
Latest News:
The truth about Dolce & Gabbana
Prince Charles and Prince William Didn’t Think the Sussexes Were "Serious" About Leaving
The true story behind Caitlyn Jenner’s transition
Alton Brown Sold His Motorcycle So He Could Spend $20,000 on Something Better
Recent Posts
This website uses cookies to improve your user experience and to provide you with advertisements that are relevant to your interests. By continuing to browse the site you are agreeing to our use of cookies.Ok