Now that Megan Fox and Machine Gun Kelly have confirmed their romance, there’s no hiding how they feel!

The rapper (real name Richard Colson Baker) was the first to announce his Bloody Valentine video vixen is his girlfriend, as we already reported, and a day later he’s already saying he’s “in love.”

Taking to his Instagram Story on Tuesday, MGK documented themselves on a romantic picnic at sunset with Sugarfish sushi and roses scattered across a pink blanket setting the mood. While the 30-year-old didn’t film either of their faces, it was clear who his date was in just the couple of seconds he panned over Megan’s body.

Take a look (below)!

This new video is seemingly from Monday though, as the couple was seen locking lips in public (photos HERE) wearing the same jeans! Pretty sure these recent developments will be a hit for Meg’s estranged husband Brian Austin Green, who supposedly hopes for a reconciliation! An E! News source previously spilled:

“He wants to give Megan space and is hopeful they will find their way back to one another. It’s been hard to see her get back out in the dating world but he is trying to fill his time with his kids and friends.”

Think Fox will ever reunite with the actor?? Or is she just as “in love” with Machine Gun Kelly as he is with her?? 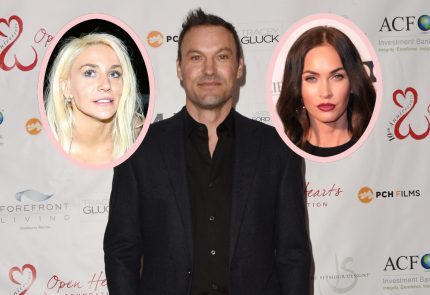 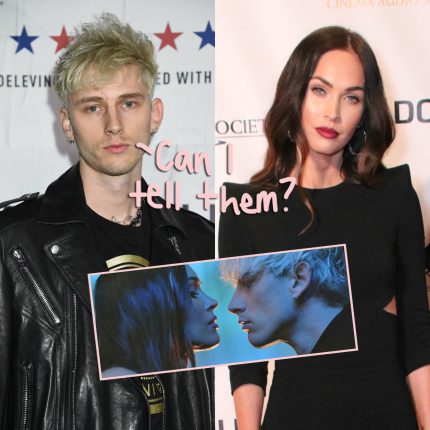 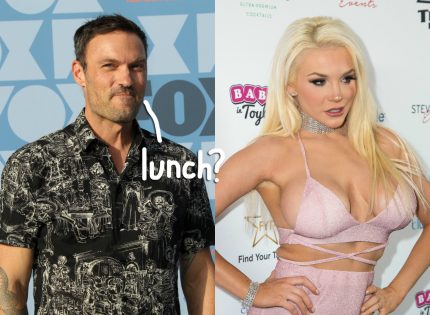 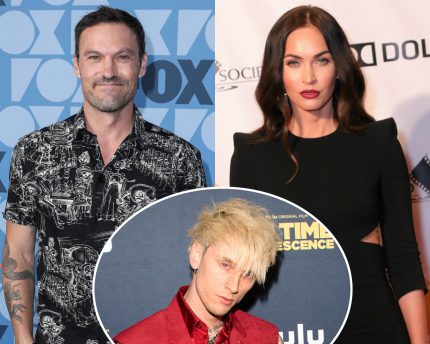 Related News:
Latest News:
The truth about Dolce & Gabbana
Prince Charles and Prince William Didn’t Think the Sussexes Were "Serious" About Leaving
The true story behind Caitlyn Jenner’s transition
Alton Brown Sold His Motorcycle So He Could Spend $20,000 on Something Better
Recent Posts
This website uses cookies to improve your user experience and to provide you with advertisements that are relevant to your interests. By continuing to browse the site you are agreeing to our use of cookies.Ok