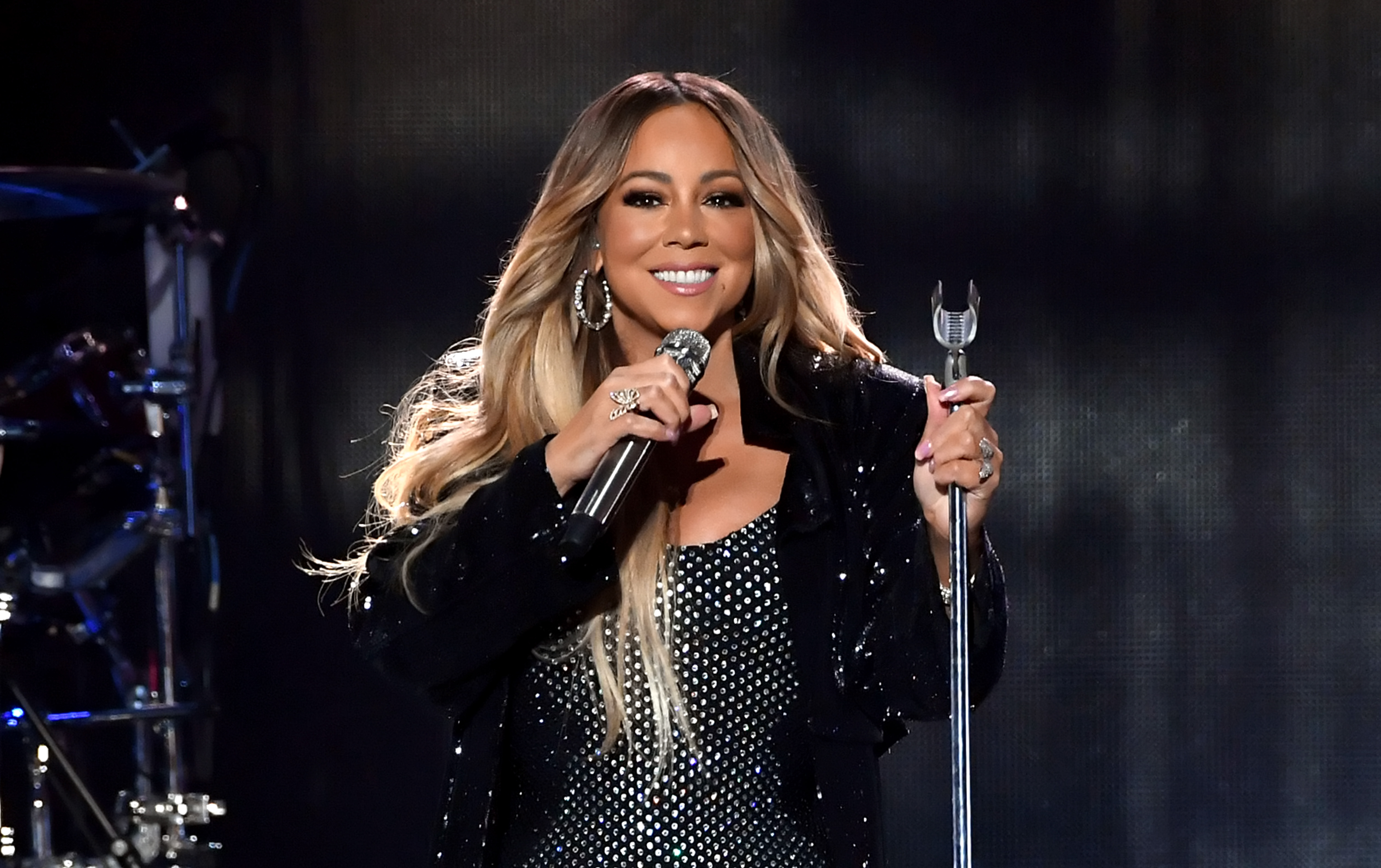 Mariah Carey recorded a secret grunge album in the 90s, and we’re desperate to get our hands on it.

The All I Want For Christmas Is You singer is a woman of many, many talents, but we were totally shocked to hear that ‘alternative rock’ is one of them.

In fact, in a new interview to celebrate the 25-year anniversary of her incredible Butterfly album, the 53-year-old reflected on her time in the studio and shed light on her experiences of recording 1995 record Daydream at the same time as she dipped her toe into the world of rock.

Because, of course she did.

Speaking on the Rolling Stone Music Now podcast, she was asked how the search for the ‘alt-rock’ offering was going, to which she teased: ‘The quest for that version is going great, we actually have it.

‘I had no freedom during that time. That was my freedom, making that record.

‘This was my outlet and nobody knew about it. Most people, I’d rather they don’t know about it until we decide exactly what happens from that quest of finding those vocals.’

Mariah explained that she was inspired by other bands who were around at the same time, and actually adopted her very own alter-ego to really get into the spirit of the music.

As well as this, she designed album art in case it ever got the greenlight – sharing that the artwork consisted of a cockroach and lipstick.

Recalling why we never got to listen to her take on the grunge scene, Mariah said: ‘I honestly wanted to put the record out back then under [a] pseudonym, just put it out let them discover that it’s me.

‘But that idea was kind of stomped and squashed.’

Eventually, pal Clarissa Dane recorded lead vocals on a track, with the mom-of-two on back-up – but it was not widely known.

Until now, that is…

‘I think this unearthed version will become, yes, something we should hear,’ she added.

‘But also, I’m working on a version of something where there’ll be another artist working on this with me as well.’

Mariah in her rock era? We’ve never been more ready.