Martine McCutcheon husband: When did Martine and husband Jack McManus get married?

Martine McCutcheon is well known for her acting career having featured in the Christmas classic Love Actually as well as playing the role of Tiffany Mitchell in EastEnders. Tonight Martine will take part in a celebrity special of Supermarket Sweep alongside her husband Jack but what is known of their relationship?

When did Martine and husband Jack McManus get married?

Martine and her husband Jack got married eight years ago in 2012.

The couple celebrated their anniversary earlier this year in September on social media.

At the time Martine took to her Instagram where she shared a snap from their wedding. 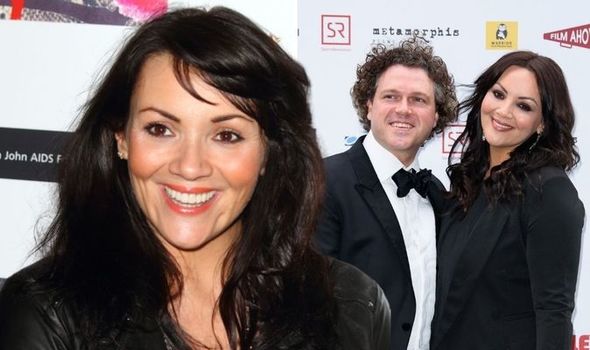 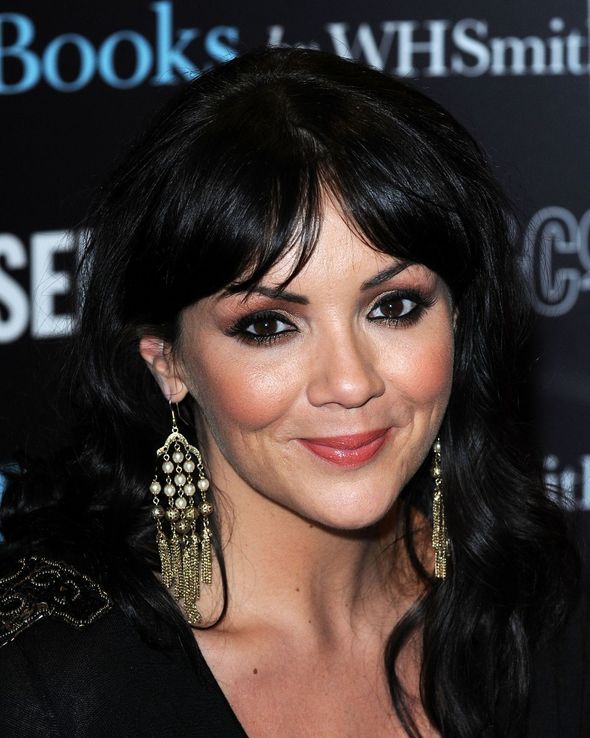 She captioned the post: “My dream day with my favourite man in ‘our magical Lake Como’ took place 8 years ago today.

“I can’t believe where the time has gone… Marriage isn’t always easy, but I’m so proud of us @jackmcmanus1 we’ve weathered many storms and have never deserted each other when times got tough.

“I’m so lucky to have met and married my best friend, my partner in crime and the man who makes me laugh everyday…”

She added: “Thanks for always dreaming big with me and for giving me the most amazing baby boy that I could have ever wished for! 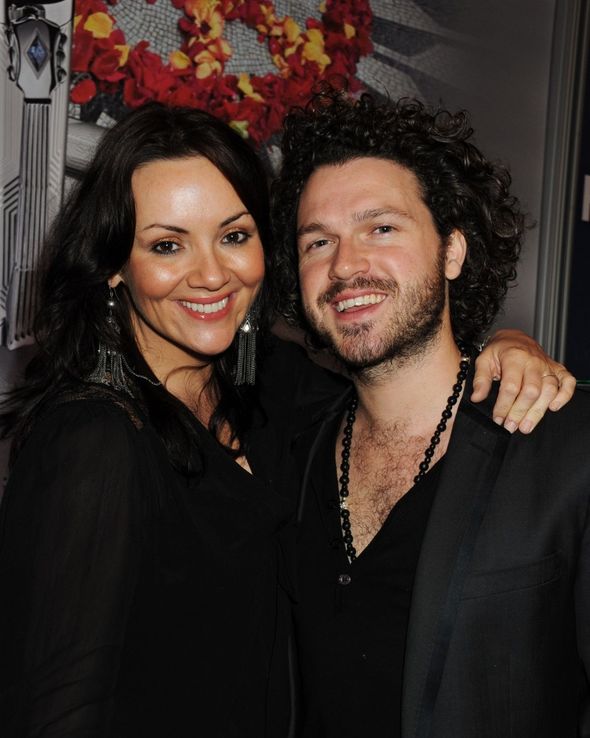 “We are are both high maintenance but we’re worth it right?! love you.”

Martine and Jack first met in 2006 and a year later they began dating.

During their relationship, Martine struggled with her health after she was diagnosed with ME – Myalgic Encephalomy-Elitis.

While appearing together on Loose Women back in 2017, Jack spoke candidly of how he stayed by her side amid her health battle.

He said: “If you love someone and you’re in it through the good times and the bad times.

“There were some hard times, but Martine has been there for me my things that are not out there publically, and that’s what you do if you love someone.”

Three years after they got married, Martine and Jack welcomed their son Rafferty Jack McManus. 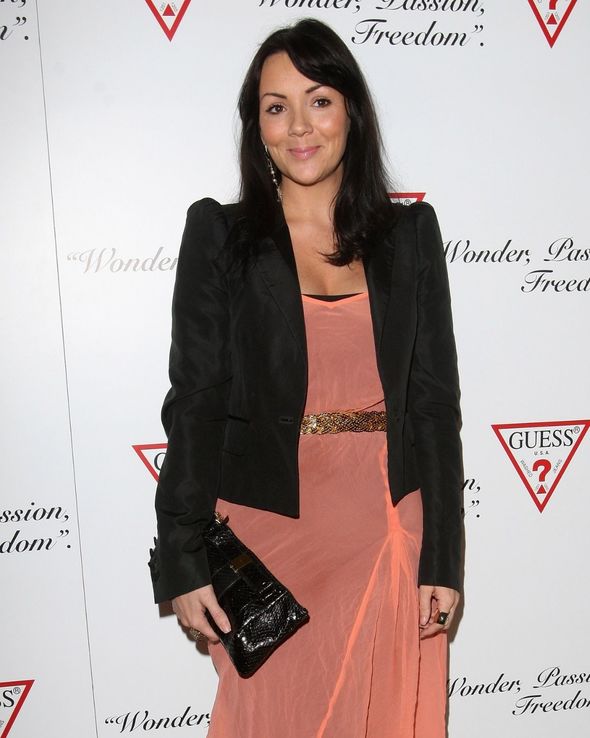 Martine has since spoken of how she sees Rafferty as a “blessing”.

She said in 2015: “I’m absolutely loving being a mum and I’ll have another one if I can.

“It took me a long time to get pregnant, but Rafferty is a huge blessing.”

Celebrity Supermarket Sweep will air tonight on ITV at 5.15pm.

Related News:
Latest News:
Prince William Opened Up About the Passing of His Grandfather Prince Philip
Dolly Parton’s new ice cream flavor crashed the site and is getting price gouged on eBay
Henry Cavill Goes Instagram Official with New Girlfriend Natalie Viscuso!
Sophie Rundle gives BIRTH to her first child
Recent Posts
This website uses cookies to improve your user experience and to provide you with advertisements that are relevant to your interests. By continuing to browse the site you are agreeing to our use of cookies.Ok