Melania Trump Sabotaged Ivanka During Inauguration Day?! This Is SO PETTY!

If you need more proof Donald Trump’s White House is actually the real life version of Dynasty, here it is.

As we reported, Melania Trump’s friend and former advisor Stephanie Winston Wolkoff is set to release her hotly-anticipated tell-all, Melania & Me, in which she spills the hottest tea about what FLOTUS is really like behind the scenes. Well, this latest tidbit makes Mel seem like Alexis Colby if she barely spoke and had too much time on her hands.

In an exclusive excerpt featured in New York magazine’s Intelligencer, Wolkoff sheds more light on the First Lady’s alleged icy relationship with her step-daughter Ivanka Trump by describing her and Mel’s “petty” attempt to sabotage the First Daughter during Inauguration Day in 2017.

The author claimed she and Melania had a name for their plan, too: “Operation Block Ivanka.” (Again, this is the real life First Family we’re talking about and not a campy soap opera storyline.)

Wolkoff, a former producer of the Met Gala, was brought on to help organize the inaugural events. In her book, she claimed to help Melania keep Ivanka (whom Mrs. Trump nicknamed “Princess”) out of the best photo ops during the big day. She wrote:

“It was Donald’s inauguration, not Ivanka’s. But no one was brave enough to tell her that. Melania was not thrilled about Ivanka’s steering the schedule and would not allow it. Neither was she happy to hear that Ivanka insisted on walking in the Pennsylvania Avenue parade with her children.”

According to Wolkoff, Ivanka texted her an image of former President Barack Obama on his Inauguration Day, surrounded by family, and wrote:

“It is nice to have family with him for this special moment.”

That’s when “Operation Block Ivanka” began, Wolkoff wrote. Per the excerpt, Wolkoff and Melania went so far as to rearrange the family’s standing positions during the ceremony that Donald’s wife and daughter weren’t next to each other. 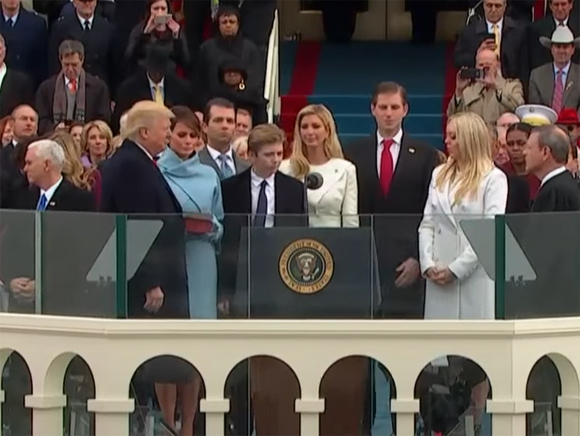 What they ended up with was a lot of footage of the swearing in ceremony where Melania was in frame — but Ivanka was too far away to be in the shot. 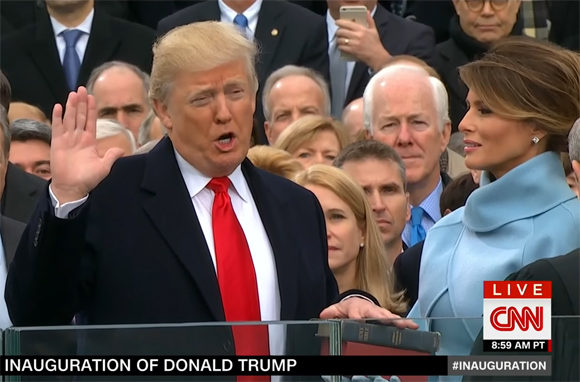 “Yes, Operation Block Ivanka was petty. Melania was in on this mission. But in our minds, Ivanka shouldn’t have made herself the center of attention in her father’s inauguration.”

Wolkoff wrote that Vank’s other attempts to steal the spotlight were either ignored or stopped.

“Later, as the transition wore on, it felt like they wanted to keep the East Wing offices empty, as if the budget and vetting process was being used like a weapon to prevent Melania from filling them. They seemed to enjoy disenfranchising the East Wing so they could totally control Melania… Ivanka was relentless and was determined to be the First Daughter Lady and to usurp office space out from under Melania. She wanted to be the only visible female Trump on the premises.”

But a source from the Trump transition team denies there was such a conflict, telling People:

“I was there during all of this stuff and there was absolutely no desire for her to take the East Wing … She wanted to focus on policy in the West Wing. She didn’t want to focus on the social aspects… They firmly deny the East Wing office was a thing.”

Either way, sounds like there was (read: still is) some clear tension between Melania and her step-daughter!

Related News:
Latest News:
James Corden Shares His Secret Trick for Losing More Than 20 Pounds
The Woman Behind @NorisBlackBook Is Serving Hilarious Kardashian Commentary On IG
Jake Quickenden considered not posting photos of baby Leo after vicious trolling
Robert De Niro Injured On Martin Scorsese’s ‘Killers Of The Flower Moon’
Recent Posts
This website uses cookies to improve your user experience and to provide you with advertisements that are relevant to your interests. By continuing to browse the site you are agreeing to our use of cookies.Ok