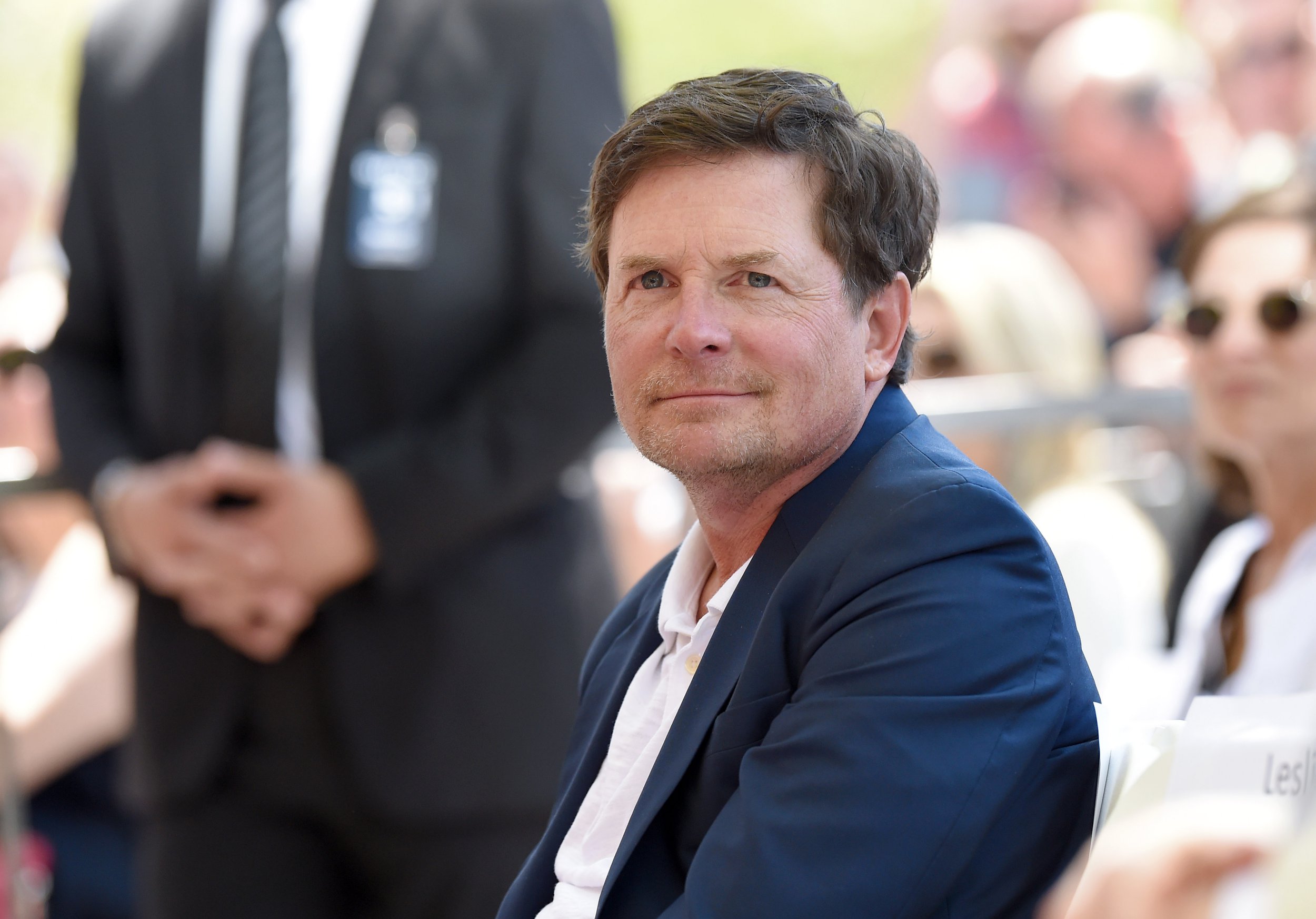 Michael J. Fox has revealed Parkinson’s disease has had an effect on his acting career as he struggles to remember his lines.

The Back To The Future star, 60, was first diagnosed with Parkinson’s, a long-term degenerative disorder of the central nervous system in 1991 at the age of 29 and went public with it in 1998.

He continued to act but admits he found it harder to memorise his lines due to the effects of the condition.

He admitted it was not something he had had a problem with then he was younger and starring on Family Ties, which he appeared in between 1982 and 1989.

‘I have 70 pages of dialogue on a [Brian] De Palma movie, and knowing that a hugely expensive Steadicam shot depends on me knowing the lines — not a trickle of sweat on my brow.’

Michael now knows his limitations when it comes to memorising his lines and doesn’t let it get to him, adding: ‘I can’t remember five pages of dialogue. I can’t do it. So I go to the beach.’

He previously told People about his ongoing Parkinson’s symptoms in 2020, which include tremors and memory problems.

‘My short-term memory is shot,’ he admitted.

‘I’m down to [writing]. My guitar playing is no good. My sketching is no good anymore, my dancing never was good and acting is getting tougher to do. So it’s down to writing. Luckily, I really enjoy it.’