Cheyann Klus vanished without a trace after a night out in Chicago in 2017. Now finally, over five years later, her family has some answers… but unfortunately they’re not the answers anyone wanted.

Cheyann was only 22 when she was first reported missing by her dad. She had gone to the home of her boyfriend at the time, Brian Biddle, where there was an “all-day-all-night private party” according to her friends. According to witnesses speaking to Crime Watch Daily TV, she was acting normally all night. But after the party, the next morning her 38-year-old boyfriend woke up to see the young woman was nowhere to be found. The missing woman’s partner (who was also much older) was notably never a person of interest — he cooperated with police completely at the time of her disappearance. Unfortunately all the cooperation in the world didn’t help.

Twelve days after her vanishing, Cheyann’s phone made a 911 call which pinged her location to a cell phone tower at a local forest preserve. The forest was searched thoroughly but sadly nothing ever came of the lead. That was pretty much all anyone heard for the next five years.

Sadly, on Sunday, the 22-year-old’s mother Mariah Klus confirmed on Facebook her daughter’s remains had been found, writing:

On behalf of the Klus family, we would like to extend our appreciation to the DuPage and Cook County Sheriff’s departments, as well as the other agencies involved in the search for Cheyann. We have been looking for Cheyann, and information related to her disappearance, since she went missing over 5 years ago. While it was not the news we were hoping for, we have received confirmation from law enforcement that Cheyann’s remains were found.”

In the post, Mariah asks for privacy and mindfulness of the family as they continue to mourn and process such a shock. You can see the full post (below):

The police haven’t released much information themselves as the investigation is still ongoing. In a public statement, the Cook County Sheriff’s Office said:

“The Sheriff’s Office worked closely with the DuPage County Sheriff’s Office and the FBI to successfully identify the remains of Cheyann Klus through dental records last week. The Sheriff’s Office will continue to work with Chicago Police to investigate the circumstances of her death, but we are grateful to help bring some measure of closure to Klus’ family.”

As to where Cheyann’s remains were found, what led them to finding her, and if there are any suspects — that’s all being kept very quiet at the moment. What we do know, though, is her family finally has an answer to the big question at least.

May she rest in peace. 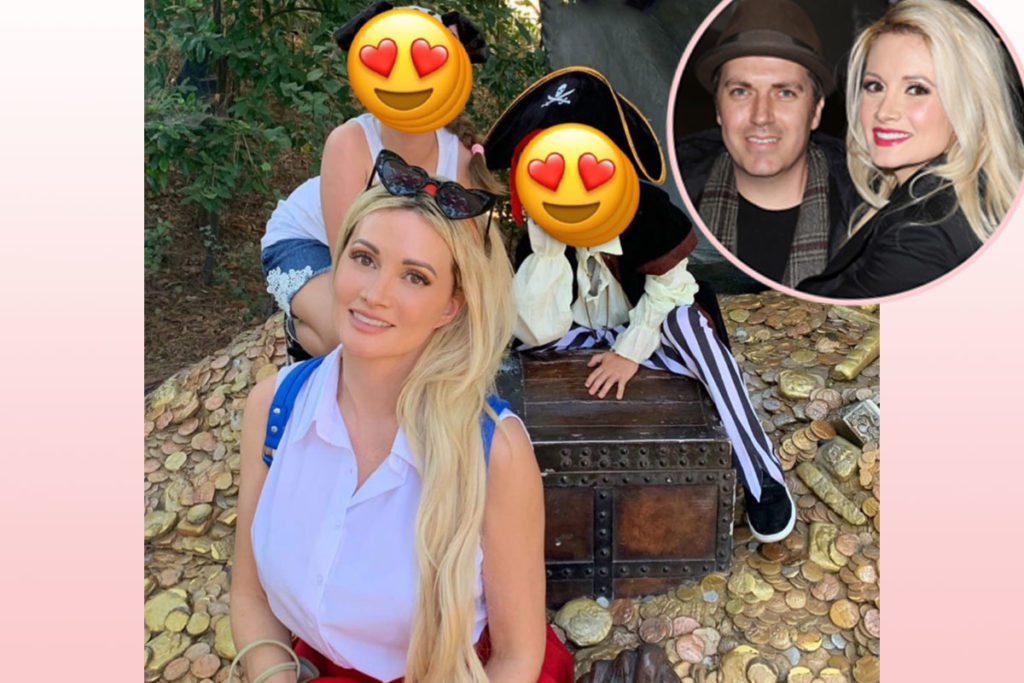 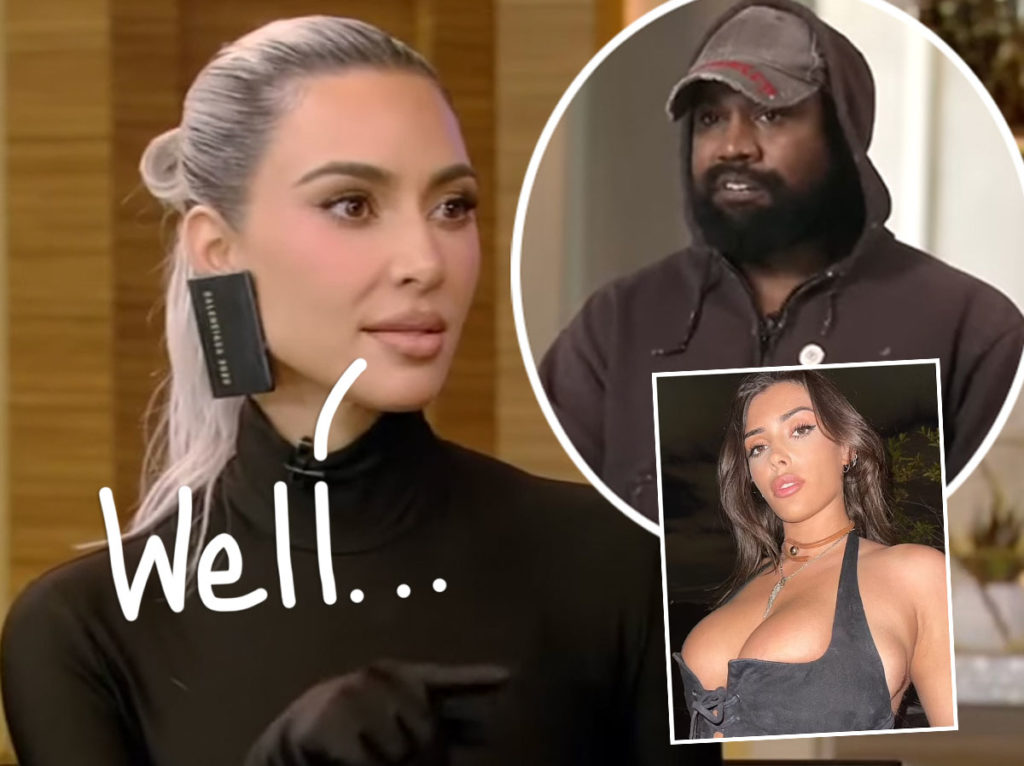 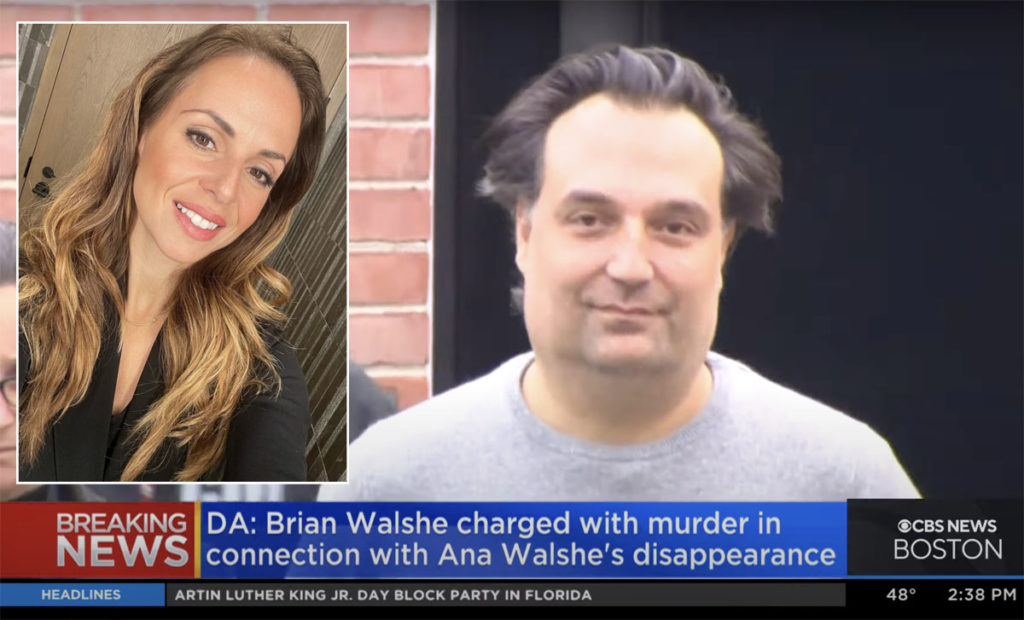