Nick Cannon, Dad Of 7, Says Hes Taking A Break From Having Kids: My Therapist Says I Should Be Celibate

Seven kids later, Nick Cannon appears to be taking his therapist’s advice and is putting an end to having more children — for now.

Nick Cannon, 40, is holding off on expanding his family for the time being. The Masked Singer host, who has seven children with four different woman, told Entertainment Tonight in an interview published Thursday, September 23 that he has no plans to have any more children soon. In fact, Nick said that he’s even considering celibacy!

“Im not sitting out here planning it. My therapist says I should be celibate,” he told the outlet. “Ok, give me a break bus. I’m [gonna] take a break from having kids,” Nick added. 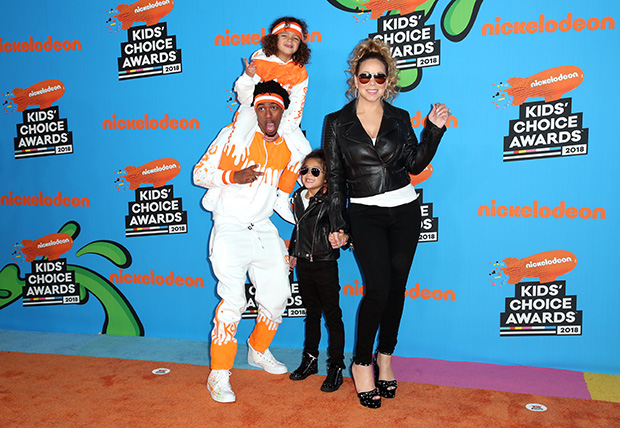 Nick also told ET that having multiple children wasn’t too far-fetched for him, considering he comes “from a big family.” He said, “I have several siblings, being raised in an unorthodox family by my grandparents at times, I’ve experienced such a wide range of upbringing that I have such a love and passion for kids and family. I want a big family too. The Lord has blessed me with what I asked, but ask and you shall receive.”

The dad of seven’s remarks about the future of his family is a stark contrast from what he said in an impromptu interview with TMZ on September 8. The Wild ‘n Out star revealed in that chat that he would have more kids if it’s in the cards. “God willing,” he told the outlet, adding that his “aura” and “essence” are the reason he’s so fertile. “If God sees it that way, then that’s what I’m gonna keep doing.” 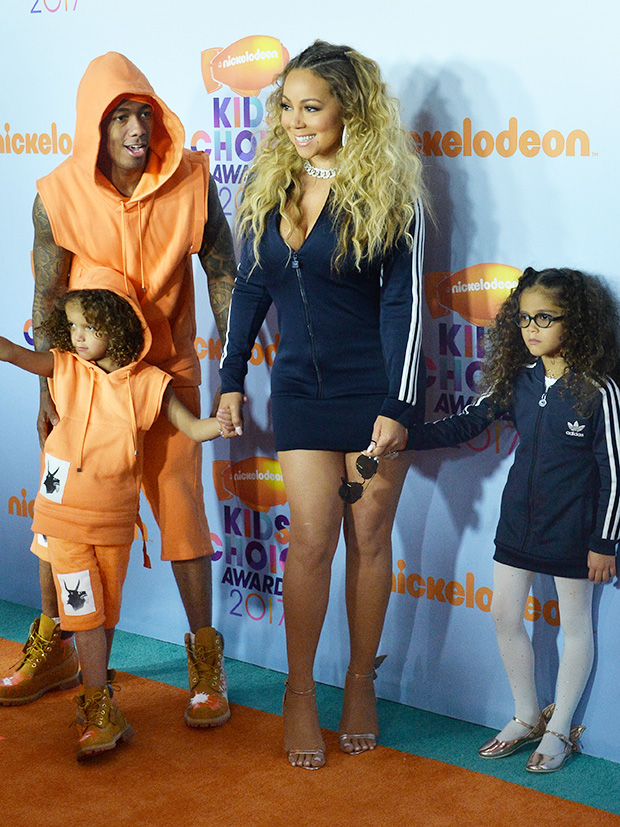 Of Nick’s seven kids, four of them arrived within one year of each other. He shares twins Moroccan and Monroe, 10, with ex-wife Mariah Carey, and shares son Golden, 4, and daughter Powerful, 9 months, with model Brittany Bell. This past June, he welcomed twins Zion and Zillion with Abbey De La Rosa and son Zen with Alyssa Scott.

Nick has continuously defended having kids with multiple women. In August, he told The Breakfast Club host Charlamagne Tha God that having children with one person seemed like an outdated concept. “That’s a Euro-centric concept when you think about the ideas of like, you’re supposed to have this one person for the rest of your life, and really that’s just to classify property when you think about it,” he said. “Those women, all women, are the ones that open themselves up and say, ‘I would like to allow this man in my world. And I will birth this child.’ “