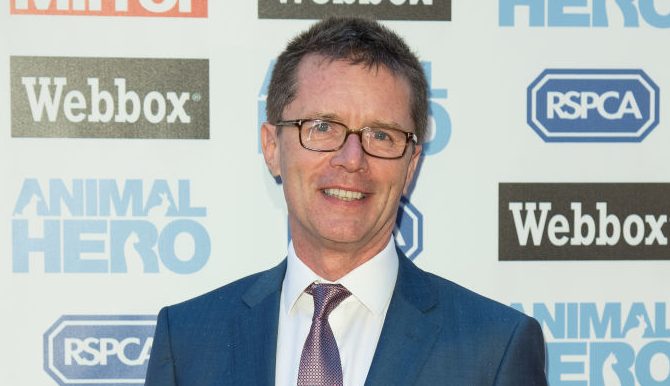 The 60-year-old TV and radio presenter admitted it is ‘really tough’ to be departing the programme – which he has hosted since January 2003 – and his co-presenter Rachel Burden, but he is looking forward to some more sleep after waking up at 4am for the past 18 and a half years.

He said: ‘Leaving Breakfast is really tough after so many unforgettable programmes with Rachel and the team, but I’ve been getting up at 4am for 19 years now so it’s time I had a bit more sleep!’

However, Nicky will remain on the radio station – just a few hours later.

He will present a brand new programme based on his current one-hour Your Call phone-in, which is currently part of Breakfast.

The new standalone show will run from 9am-11am every weekday and it will launch later this year.

He said: ‘It’s why I love 5 Live – hearing from listeners and talking to people about what really does matter to them and their communities. It’s a constant privilege hearing people’s passion, candour, anger and raw honesty.