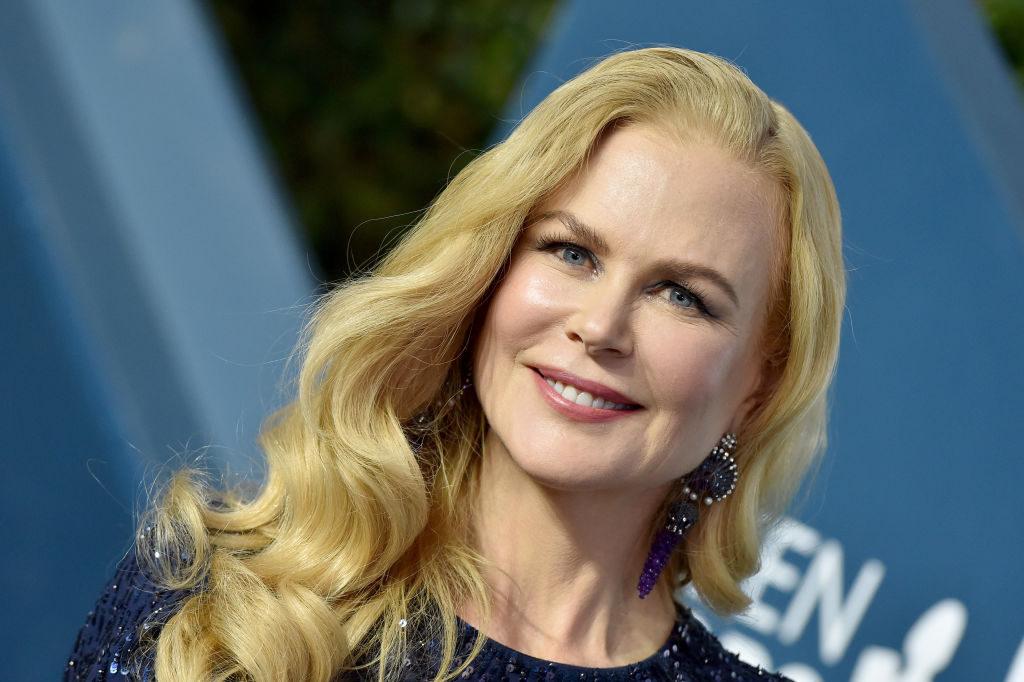 Nicole Kidman has sparked major backlash in Hong Kong as it emerged that the government issued her a quarantine exemption to film a TV show.

The 54-year-old is the star and executive producer of the Amazon Prime Video series Expats, based on the book The Expatriates by Janice K Lee, and was seen arriving in Hong Kong via a private plane from Sydney last Thursday.

The actress was then seen two days later shopping in the Sai Wan district.

Under current Hong Kong quarantine rules, fully vaccinated inbound travellers from Australia must serve seven days of quarantine, while from Friday onwards, they will be required to quarantine for 14 days after Australia is reclassified as a medium risk country.

Sydney is currently suffering from an outbreak of Covid-19 Delta variant cases, reporting a record daily high of 633 cases on Wednesday.

While Kidman’s name was not mentioned, the Hong Kong government has confirmed that an exemption was issued for the ‘purpose of performing designated professional work’.

A statement read: ‘The case in discussion has been granted permission to travel to Hong Kong with a quarantine exemption for the purpose of performing designated professional work, taking into account that it is conducive to maintaining the necessary operation and development of Hong Kong’s economy.’

It added that people granted such exemptions must comply with disease prevention measures to minimise transmission risks and contact with the public.

The decision has been widely criticised, as Hong Kong tightens entry restrictions for those coming from high-risk countries.

While Hong Kong’s zero Covid strategy has kept infections low, with just over 12,000 cases recorded and 212 deaths, residents have effectively been grounded since the start of the pandemic due to one of the world’s longest quarantines and various travel bans.

So Kidman’s exemption has caused outrage on social media, with many claiming that it is unfair.

Jane Machun Wong wrote: ‘Olympic medalists are required to quarantine in HK but Nicole Kidman doesn’t because she is a Hollywood star and needs to film “EXPATS”’, while another tweet read: ‘Dear #HongKong friends and family, While you are locked into a hotel room for three weeks, how does it feel to know that if you are from Hollywood, you are exempt from the barbaric quarantine rules HK residents are subjected to?’

Journalist Shibani Mahtani also questioned the government’s statement, tweeting: ‘Not sure what the rest of the 7 million are doing if not “maintaining” the economy.’

Expats – which has been branded ‘tone-deaf’ by many in the current climate – is one of two big Amazon Prime Video productions announced to be filming in Hong Kong.

Phoebe Dynevor has been confirmed to star in the adaptation of Naoise Dolan’s book Exciting Times, about an Irish woman teaching English in Hong Kong.